100 Thieves already had a strong presence in Fortnite thanks to members like Nick ‘NICKMERCS’ Kolcheff, who is one of the most popular streamers on Twitch, and regularly competes in competitive tournaments under the 100 Thieves banner.

NICKMERCS will not be the sole 100 Thieves competitor at major Fortnite competitions going forward, while the California-based organization has also turned their attention to another battle royale that has captured the imagination of the gaming community – Apex Legends. 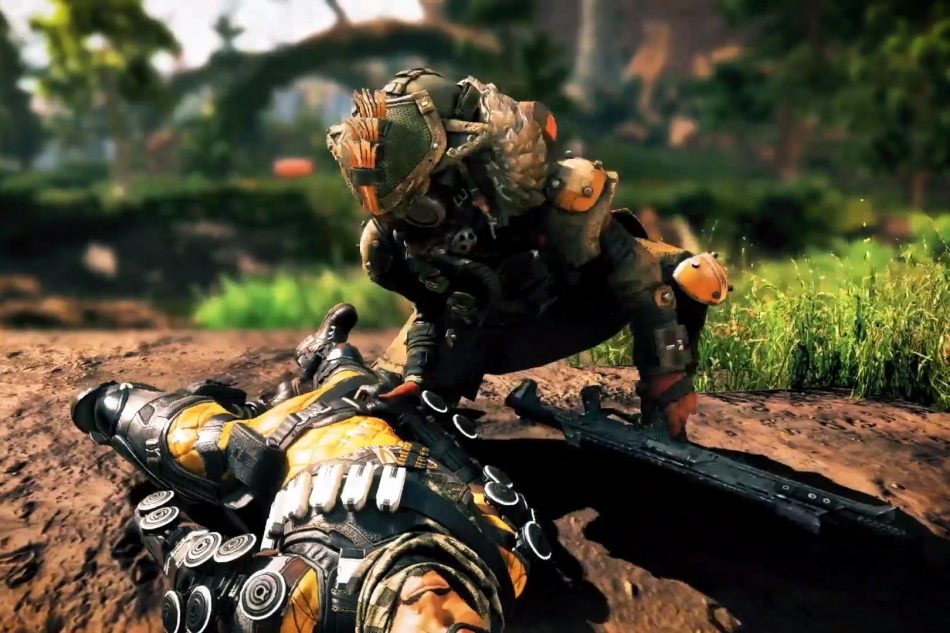 Joining the 100 Thieves Fortnite team is Davis ‘Ceice’ McClean, Hayden ‘Elevate’ Krueger, Maurillo ‘Blind’ Gramajo and Kyzui, who will represent the organization in both content creation and competition.

In an announcement video for the organization’s new rosters, Haag explained what prompted 100 Thieves to add these new members, saying: “Battle royales cannot be ignored any longer. This is a gigantic genre that will only continue to get bigger and evolve. We decided it was time to revamp the roster and bring on talent that had performed really well this past year and had proven they are the highest calibre of player.”

Nadeshot says that 100 Thieves intend to throw the full weight of the organization behind the players to help elevate themselves and their careers.

Apex Legends currently has no major tournaments scheduled, but the 100 Thieves Fortnite team will now turn their attention to qualification for the Fortnite World Cup, which takes place later in the year.