The FIFA 19 Team of the Year release date is January 7, 2019. For the second year in a row, FUT 19 TOTY will be based on a voting system from 55 shortlisted players. Check out various FIFA 19 TOTY predictions and official votes below…

Voting for the FUT 19 Team of the Year will be completed by athletes, media and EA SPORTS FIFA community members. This will account for 40% of the vote with the other 60% being cast by EA SPORTS itself. These votes will be for their best 11 players from the 55 players that have been shortlisted.

The FIFA 19 Team of the Year will be locked to a 4-3-3 formation (as it always has been), probably to accommodate all the attacking talent. The FUT 19 TOTY will be released at 6pm (UK time) on January 7, 2019, with these players being available in FIFA Ultimate Team packs for a limited time.

FIFA 19 TOTY will provide the very best FUT cards of the year. With this in mind, vast quantities of packs will be opened as players will try to hit the big time. Ultimately, this will increase the supply of players and could cause a TOTY market crash. If you have an expensive team, we would recommend erring on the side of caution and selling.

As the community have 40% of the vote, there are many FUT 19 Team of the Year predictions/votes being released publicly. Many of these FUT 19 TOTY votes will give you a good guide as to who’s going to make the final squad this year. Check out all the official FIFA 19 TOTY predictions below… 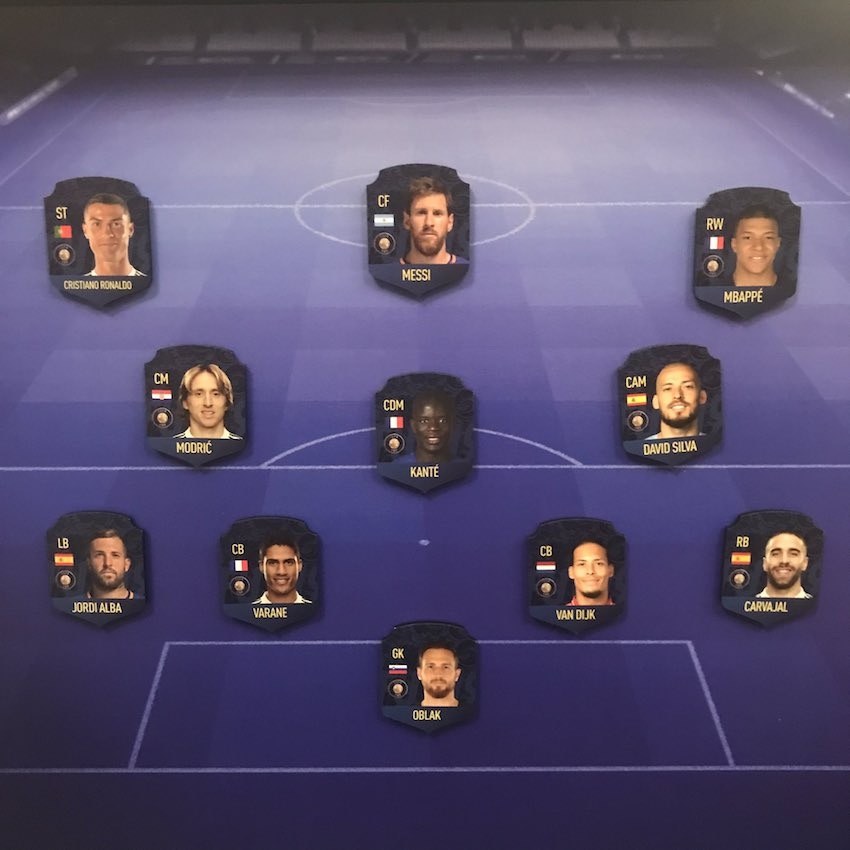 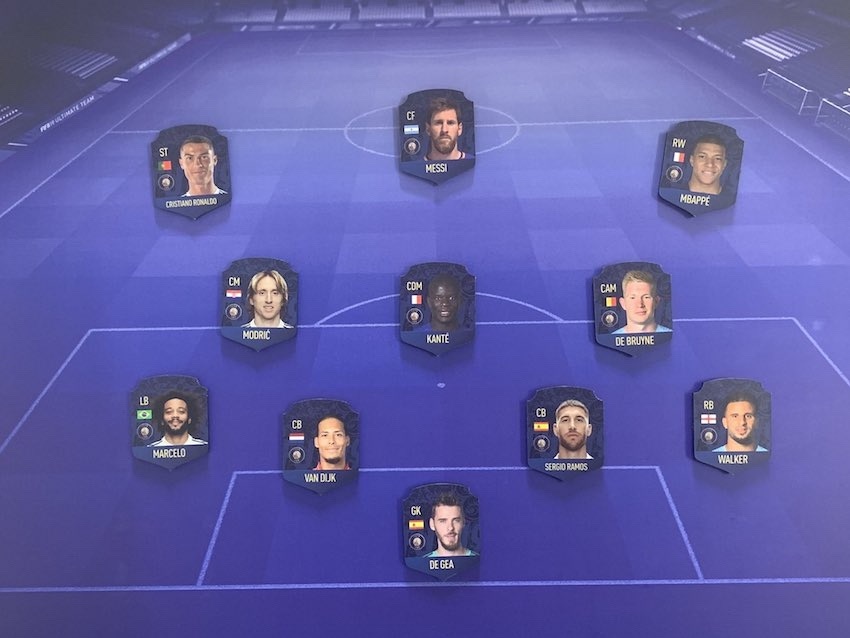 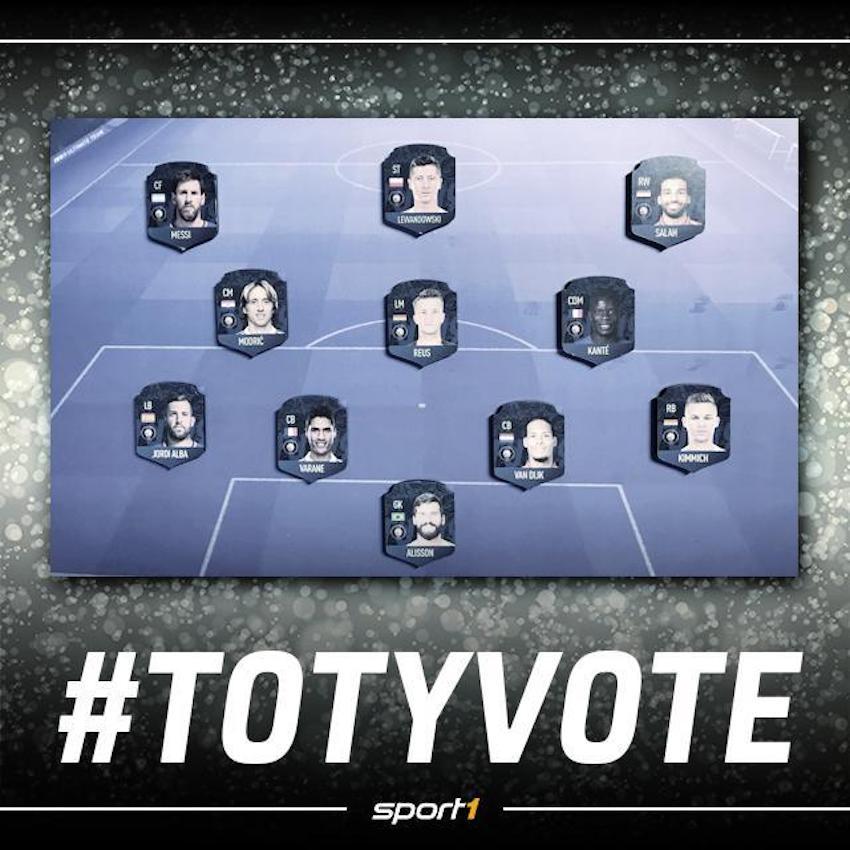 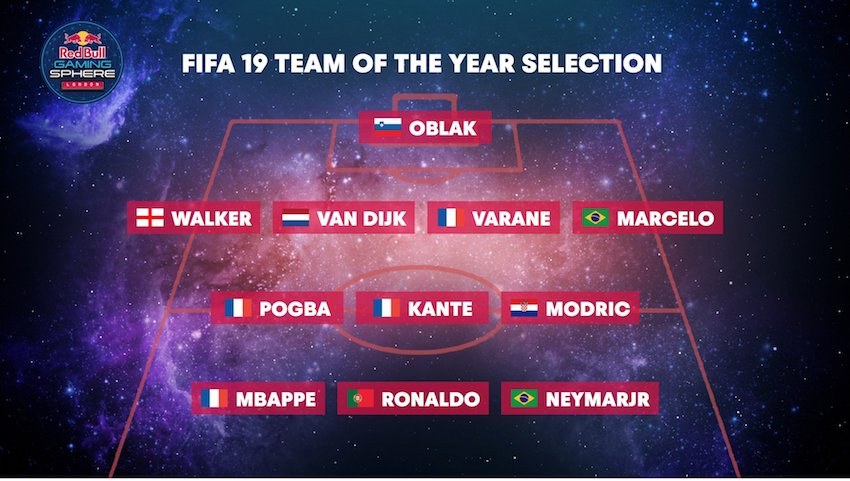 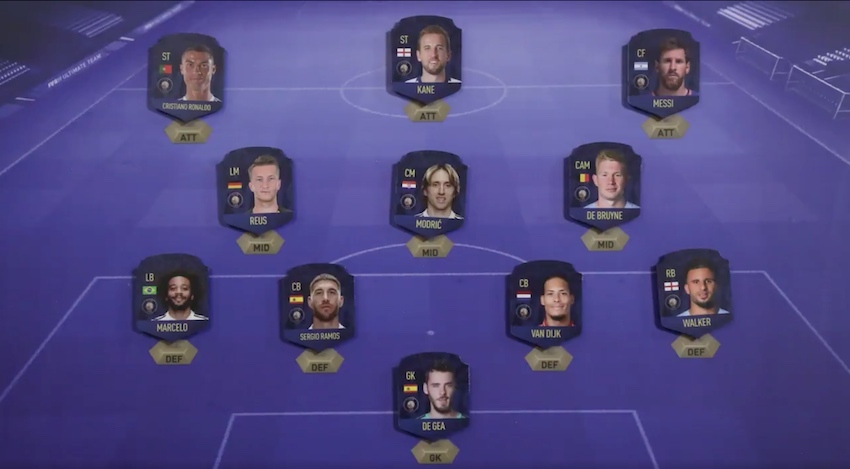 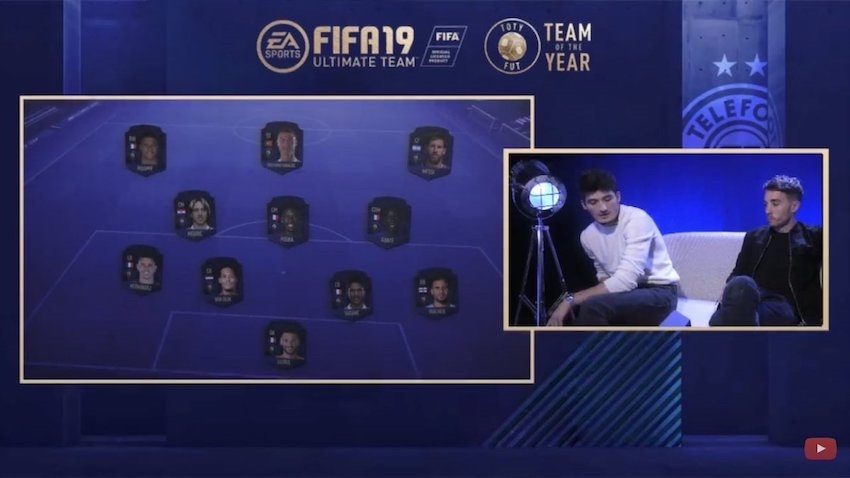 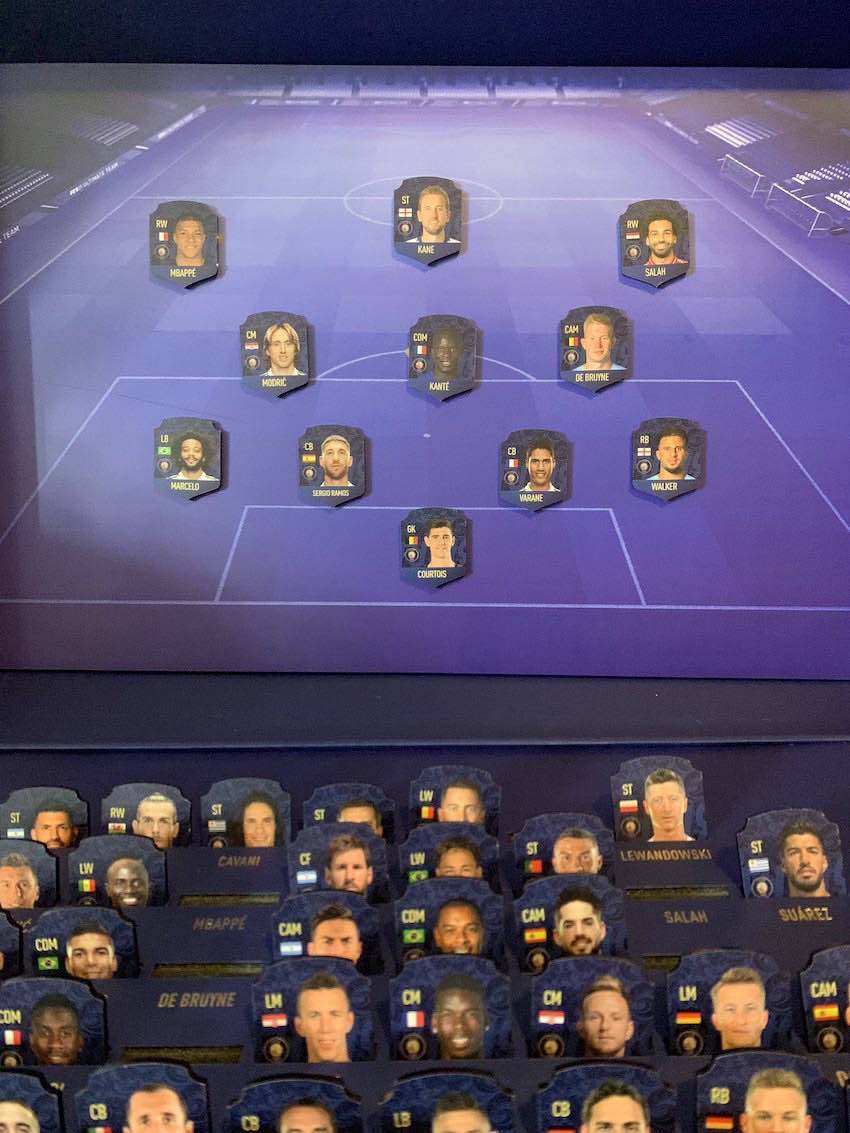 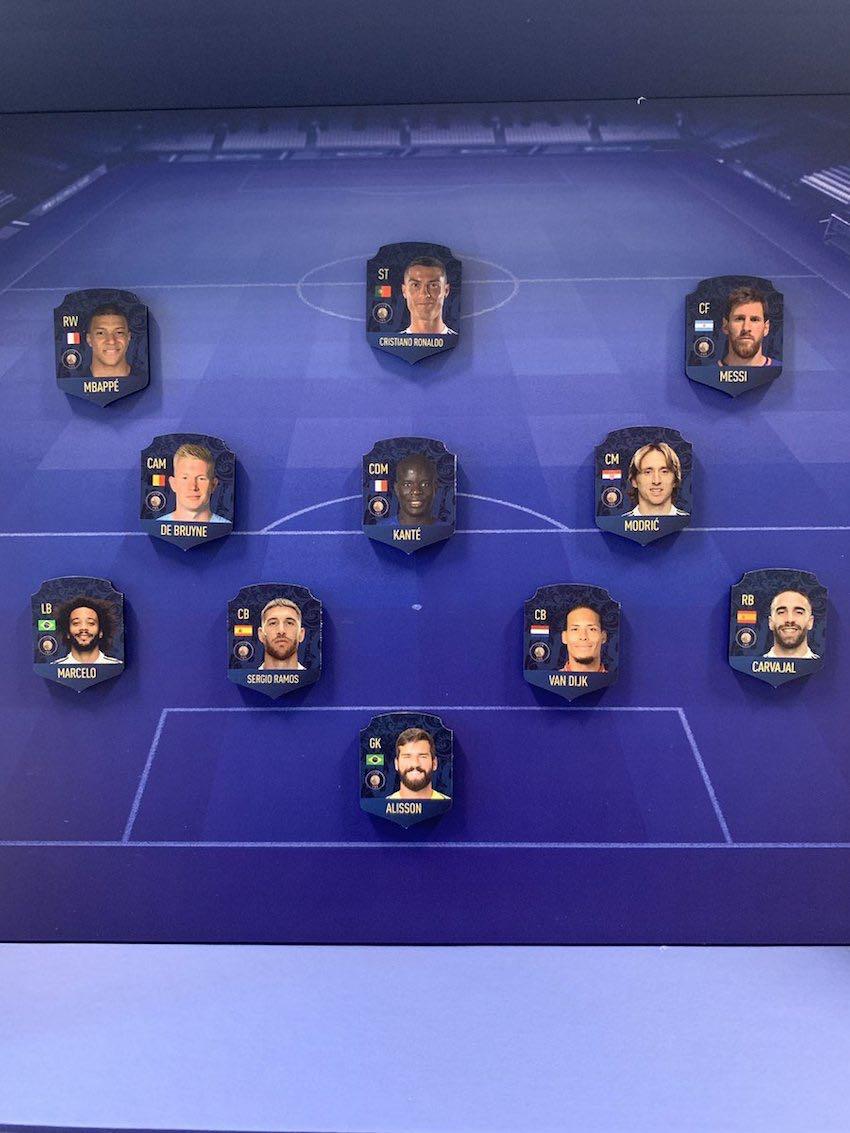 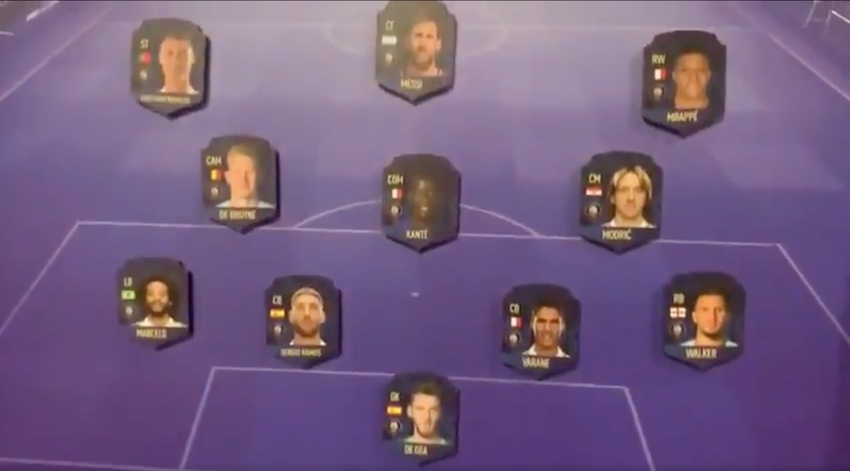 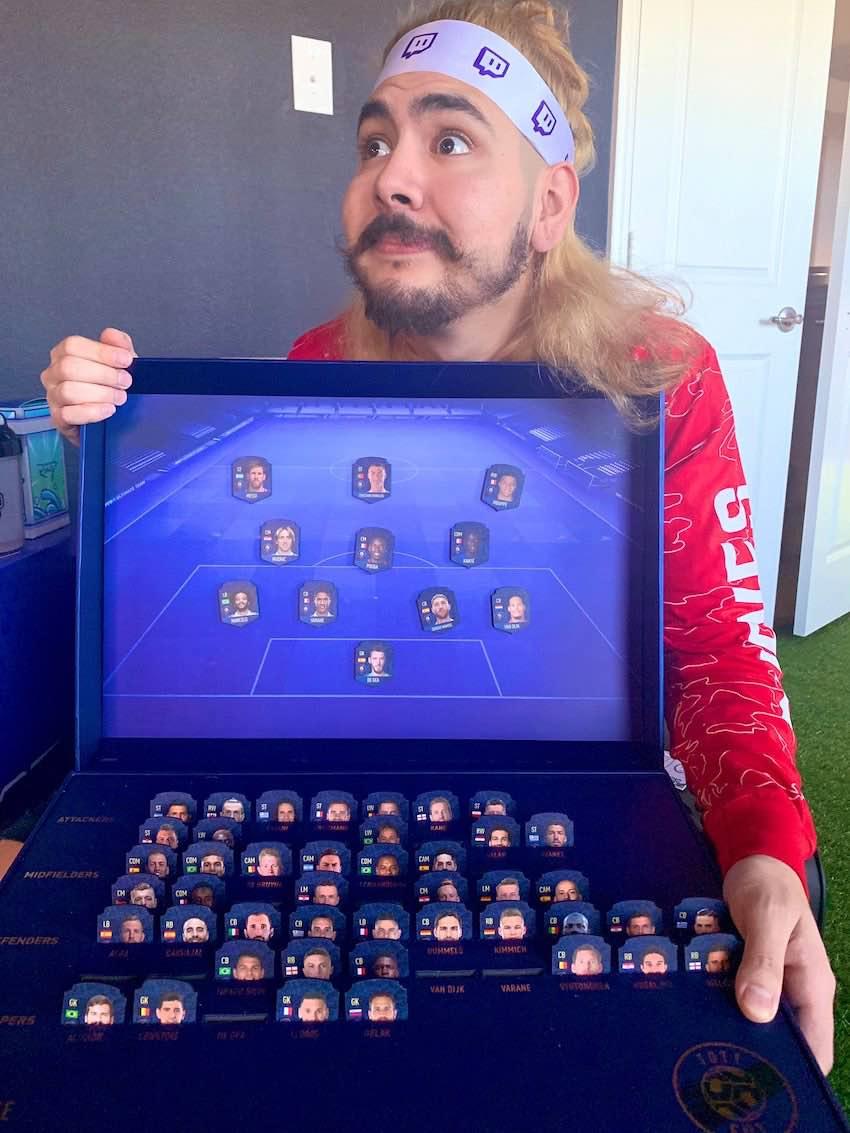 The above FIFA 19 Team of the Year votes should be a good indication of which blue cards you can expect in this year’s FIFA 19 TOTY final squad. A Team of the Year market crash could be on the way, so it may not be a bad idea to sell now. Let us know your thoughts on these official FUT 19 TOTY votes and the possibility of a potential market crash. Get in touch with us via Twitter.