Escape from Tarkov’s long-awaited character wipe is finally live, so here are some tips and tricks that can help you get ahead of your opponents early, whether you’re a new or returning player.

After Battlestate Games announced that they would be wiping all of the progression made by EFT players on May 28, many fans expressed their excitement to return to a level playing field once again.

As the character wipe will likely attract plenty of new and returning fans, Escape from Tarkov players will need any advantage they can get to get ahead of the rest of the pack early.

Character progress has been reset in Escape from Tarkov following the May 28 wipe.

The latest wipe has reset all levels, clearing items, and weapons out of everyone’s stash, however, for returning players, any saved weapon presets or examined items in players’ handbooks will still be available, allowing you to get straight into the action without having to remake your preset guns.

While some players will be unsure on what exactly they will need to prioritize to progress at a good rate, one Escape from Tarkov fan u/rufio515 shared some top tips that can get you ahead following the server wipe.

How to level up fast in Escape from Tarkov 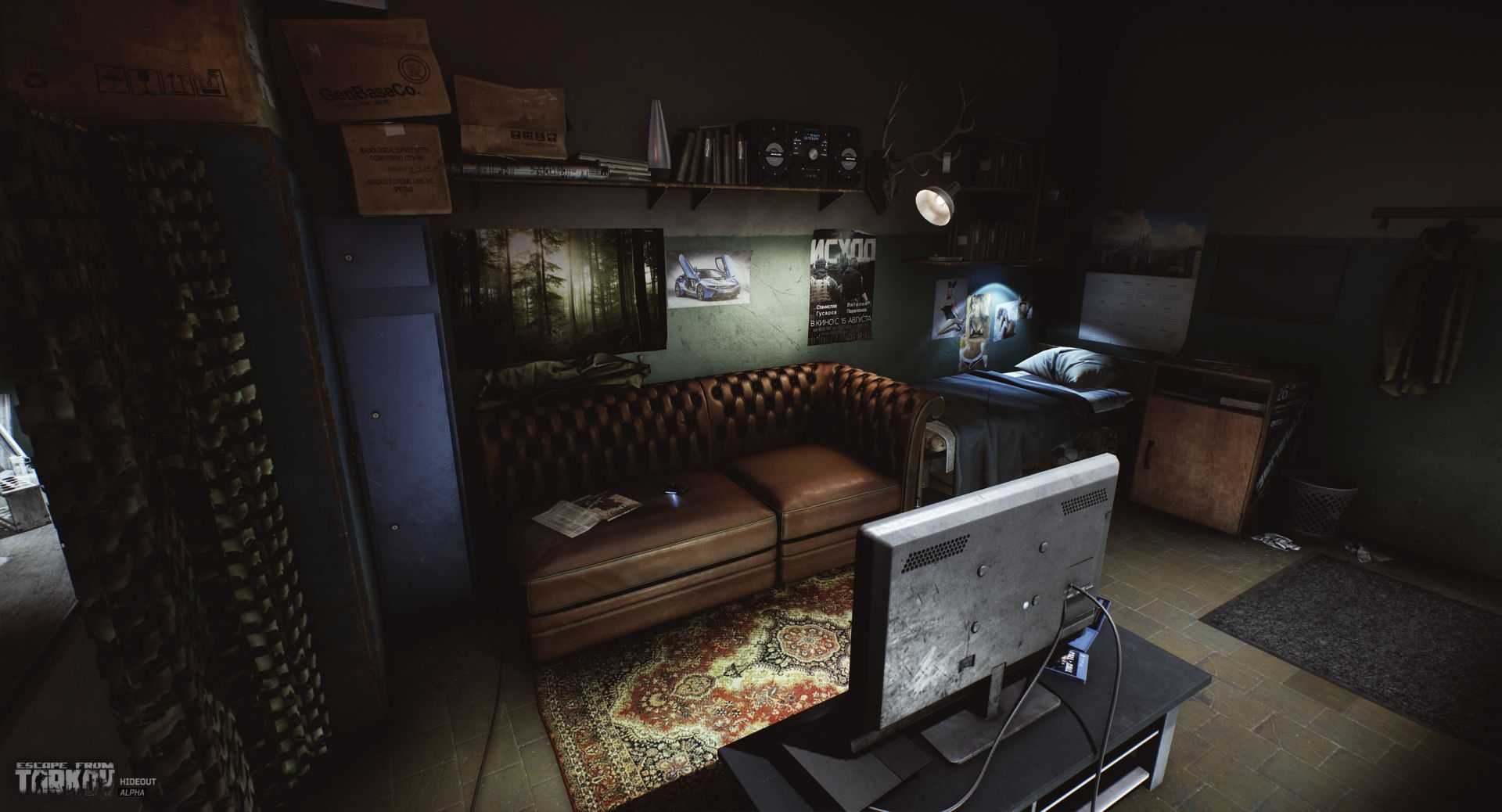 So there you have it! If you manage to follow along with all of these steps you should be well on your way to getting a head start over other EFT players and will likely make your progress back up in no time.

It is also worth noting that there were also some changes added to Tarkov’s Flea Market along with the recent wipe, where you can now only trade items found in raids and from your hideout, making it much more important to upgrade your hideout compared to previous patches.

As players are frequently coming up with more ways to get ahead in Escape from Tarkov, we’ll make sure to keep you updated on the latest tips and tricks for Battlestate’s popular title.