xQc claps back at Tyler1 with bizarre dinosaur insult

Streamers Félix ‘xQc’ Lengyel and Tyler ‘Tyler1’ Steinkamp have always enjoyed some back and forth digs at each other, but xQc has had the last laugh on this occasion.

xQc had discussed the way that Steinkamp ends his broadcasts, with Tyler1 pretending to be upset by this. “Fuck you xQc,” he responded, with a smirk.

“I can do whatever the fuck I want, pussy. Shut up xQc, you haven’t got your white knights here to defend you anymore! Don’t fuck with me!” Tyler1 then stood up and began shadow boxing his camera, presumably pretending it was xQc. 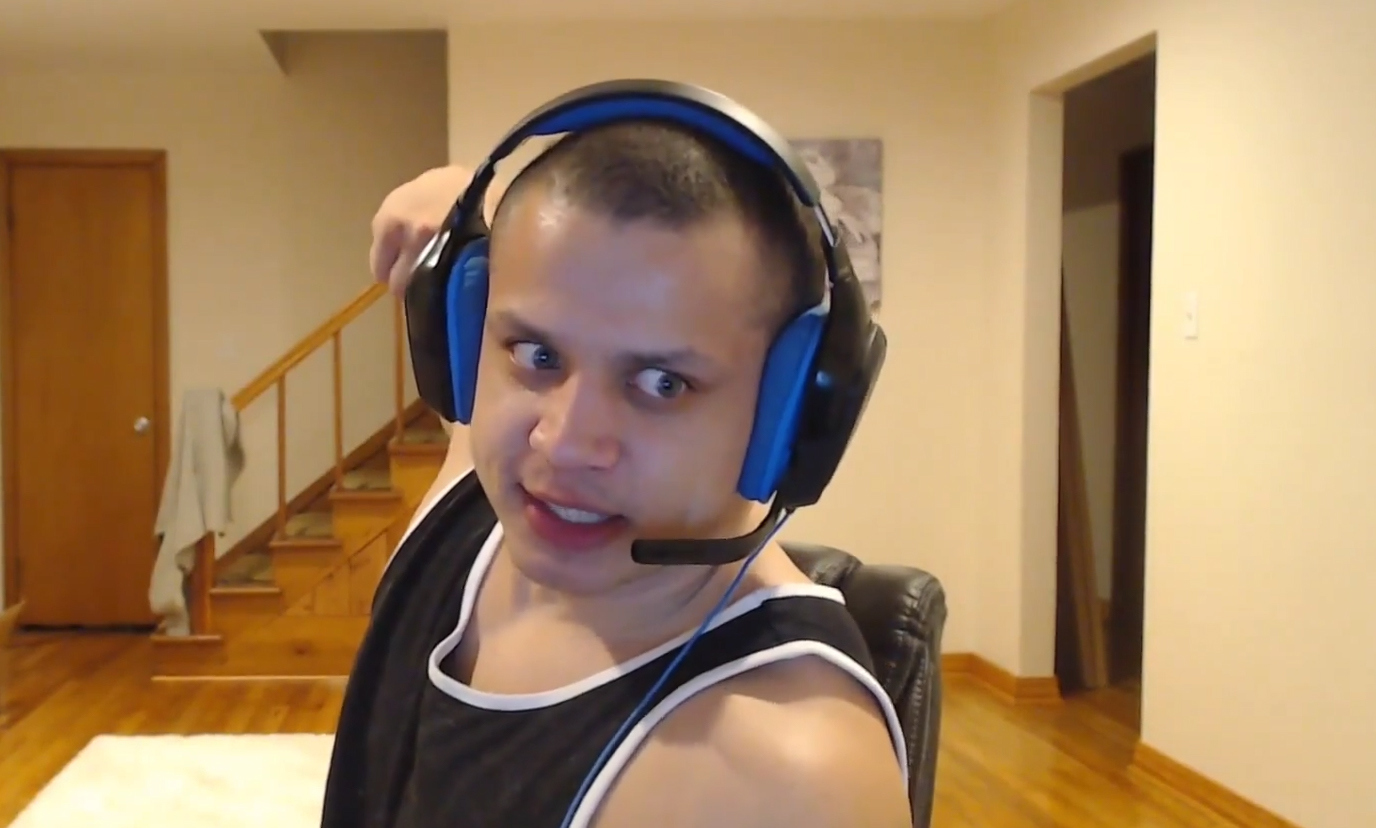 Tyler1 threw punches at the camera in response to xQc.

Unsurprisingly, Lengyel caught wind of this, and watched Steinkamp’s response on his own channel on February 13, leading to an ridiculous roast right back at his fellow streamer.

As xQc watched Tyler1 swing wildly at the camera, the former Overwatch pro stated: “Holy shit. Tyler1 makes me think of the T-Rex, you know, like the images of the T-Rex?”

“Like a huge, muscle heavy dinosaur with these tiny little arms that pop out of its sides. It gets into a fight with some guy who is taller, and I would just put my hand on his forward and he couldn’t reach me.”

It’s all in good jest, and the pair are known to be good friends, but some healthy rivalry between two of Twitch’s most popular streamers is exactly what their fans will want.

While xQc still appears to be focusing on variety streaming, the star will have to turn his attention back to Overwatch in the near future, as he announced that he had officially joined the L.A. Guardians Legion team as a substitute.

Tyler1 has yet to respond to xQc’s claim that he looks like a dinosaur, but it’s unlikely that the American will remain silent on the topic for long.