XQc beefs with TimTheTatMan in hilarious series of insults

Tim roasted xQc during a live broadcast on November 28, comparing his body to that of the ‘Worm Guy’ aliens from the classic 1997 film ‘Men in Black.’

“Whatever, bro! xQc’s body looks like that alien in ‘Men in Black,’” Tim commented, after reading a donation that claimed xQc had named Tim after an Oddish he’d caught during a ‘Pokemon: Let’s Go Pikachu!’ stream.

He then conducted a quick Google search for the alien in question, breaking into a fit of laughter as he showed the search results to his audience.

“He can name his Oddish after me all the time,” Tim continued, “…I don’t even know what this thing is called, but he looks like that!” 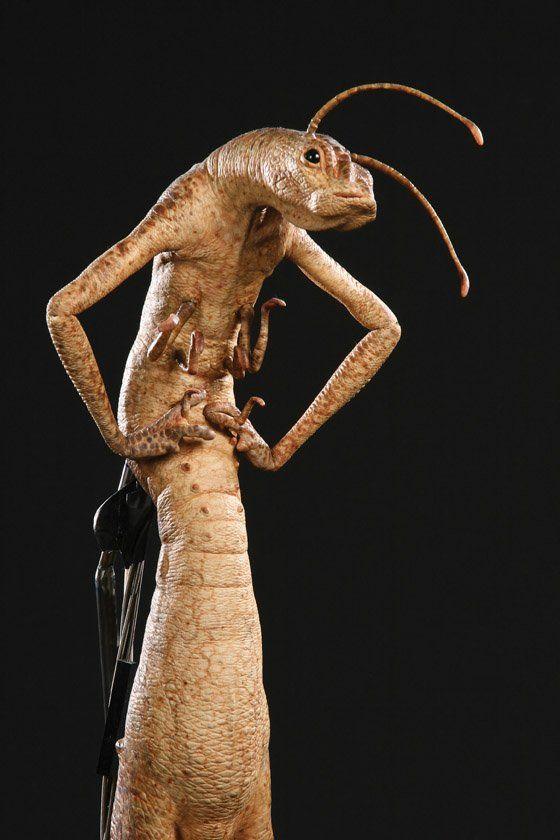 xQc then took to his stream to react to Tim’s comments, laughing out loud at the sight of the alien in question.

“He would know about the aliens – he’s got an antenna to talk to them,” xQc said through laughter, motioning towards Tim’s man-bun with his cursor. “Look at that shit. If that shit messed up on him, he’d go all the way to Mars.”

xQc has since given up on Pokemon altogether, after making a “fatal error” during a livestream of the game on November 27. The streamer had failed to save his game after being defeated by a Snorlax, and re-booted his Switch to find that he had lost important progress.

While Pokemon may not be xQc’s cup of tea, the name of his Oddish will live on in infamy – thanks to Tim’s hilarious ‘Men in Black’ comparison.