It seems that not everyone is looking forward to the release of Final Mouse’s highly anticipated next gaming mouse, which they’ve produced in collaboration with Twitch star Tyler ‘Ninja’ Blevins.

Final Mouse and Ninja have organized a thorough marketing campaign for the mouse in the weeks leading up to its release, including an animated short of Ninja teasing the product.

This has generated a lot of hype and interest in the mouse, which has been kept well under wraps until its scheduled release date on December 1.

Not everyone has boarded the hype train however, as Twitch streamer ‘Stormfall33’ threw shade at Final Mouse’s newest project live on her stream.

Her main issue is with the marketing of the mouse, which she ridiculed by mockingly reading the series of tweets that the company put out to advertise their product.

It’s clear that the streamer believes that Final Mouse are over-hyping their product with exaggerated tweets and advertisements, which she affirms by saying “You’re selling a fucking mouse” at the end of the clip.

Final Mouse have established themselves as one of the premier developers of gaming mouses, and coupled with the prominence of their partner Ninja, this new product will likely sell out within hours.

“Valley of the Air” – Based on a true story.

This is the story of how we discovered the truth alongside @ninja and finally bridged two worlds.

On December 1st we will share this truth with you in person and shift the consciousness.

RT for a chance to be flown out to the popup pic.twitter.com/3XfxVn1uYr

Final Mouse have organized a promotional event with Ninja in Los Angeles, CA, where they will be officially unveiling the mouse on December 1.

Numerous popular content creators have already received the mouse ahead of time, but have only posted pictures of the outside packaging and no images of the actual mouse have been leaked. 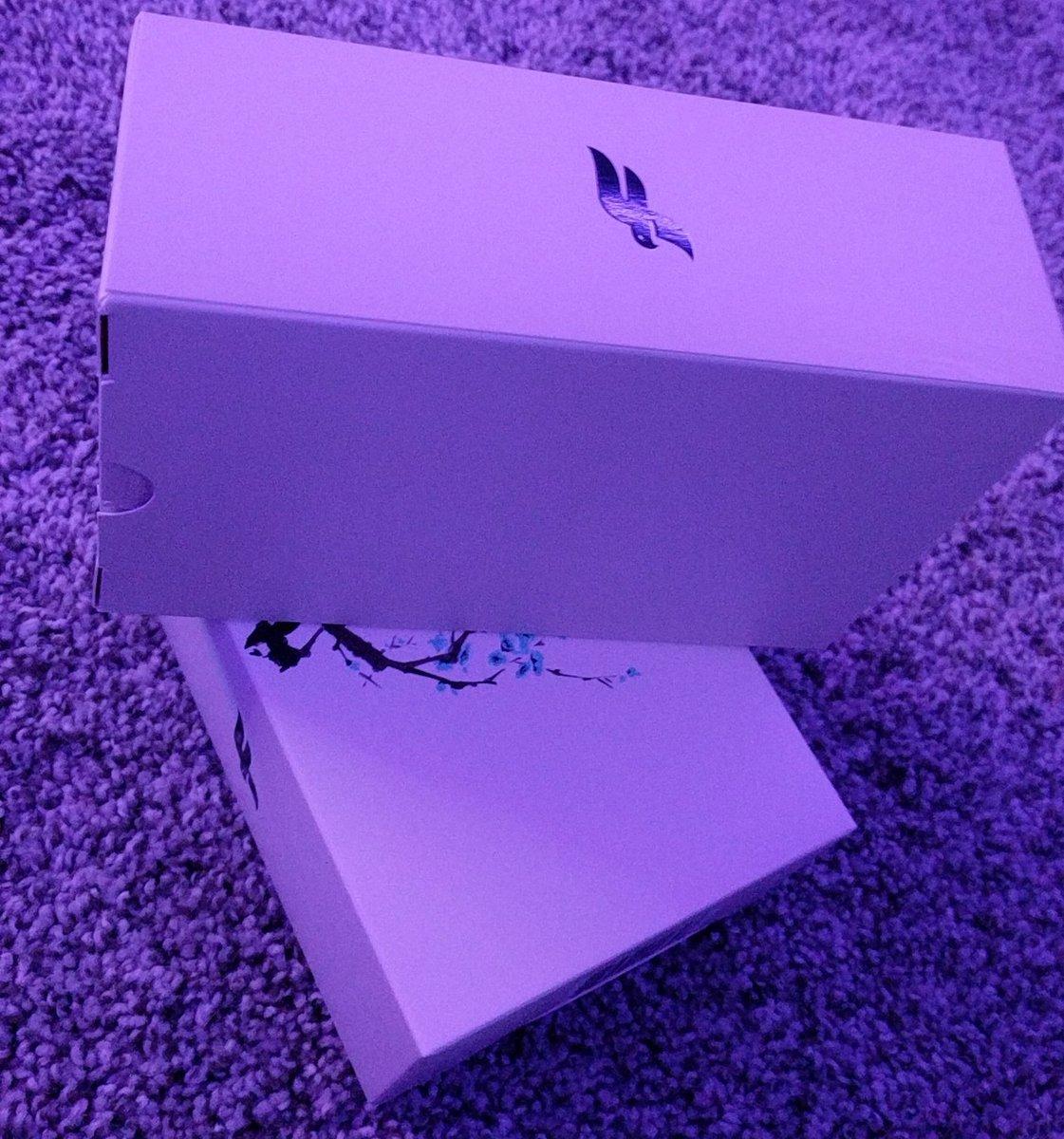