Popular Fortnite streamer Imane ‘Pokimane’ Anys challenged a YouTube editor live on stream for taking clips of her gameplay from Twitch and posting them to YouTube.

Anys was hosting a new edition of her Dr. Poki show, where she sits down and talks to members of her community about problems they may have, or just generally chats to her audience.

Pokimane quickly spotted a user in her Discord she had banned previously for promising to buy people subscriptions to her channel and failing to follow through on numerous occasions.

While talking to him about this, she realized that the user was actually a YouTube editor who had taken her clips and uploaded them to his YouTube channel in an attempt to garner views.

“I steal people’s content,” boasted the Pokimane fan. “I upload it for views.”

Unfortunately for the user, Anys was not impressed by his statement, and immediately called him out for his actions, saying that it would be OK if he was editing a lot of different streamers together. 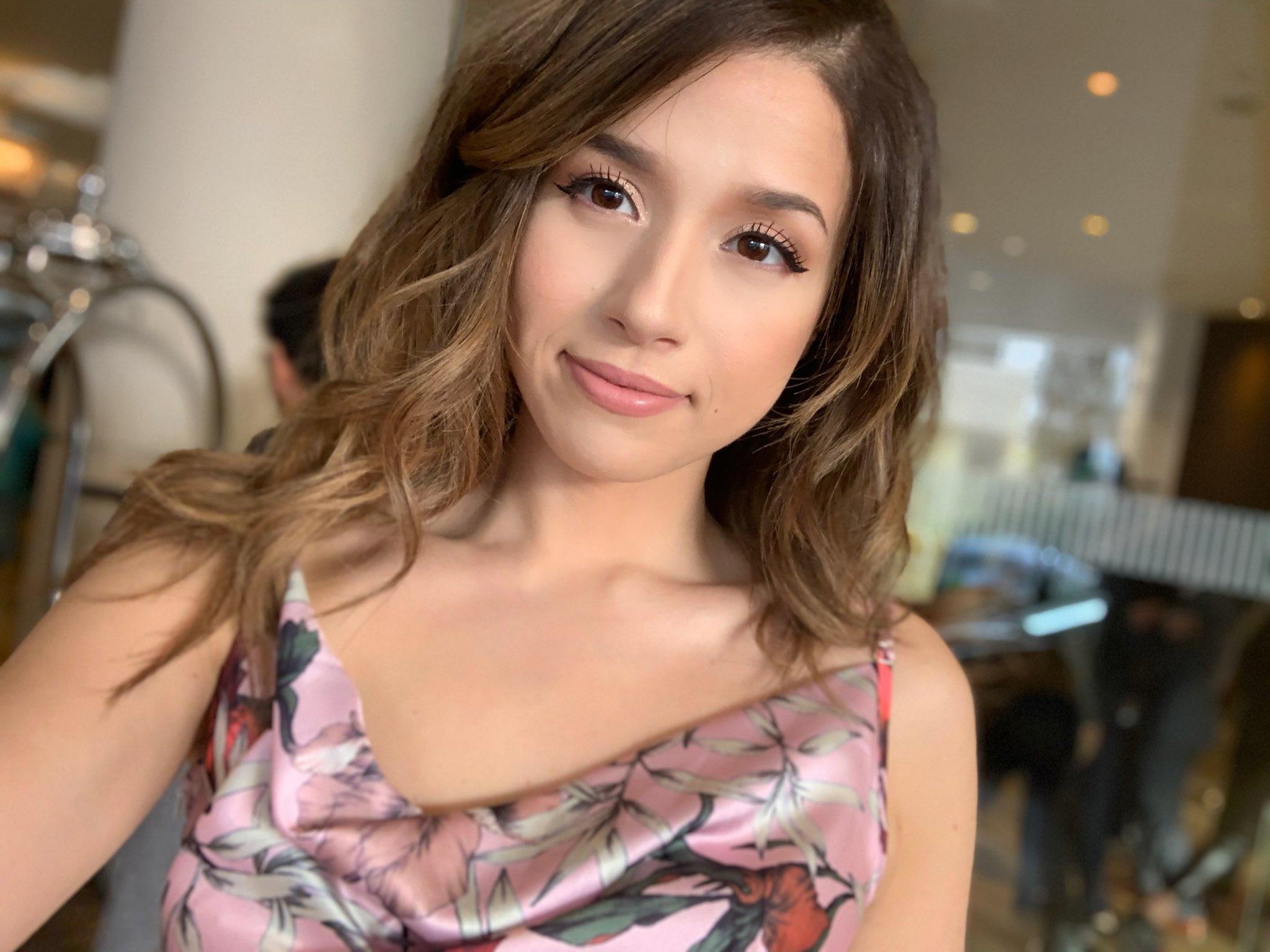 Pokiemane is one of the most successful streamers on Twitch

“It takes a lot of time,” he responded to Pokimane, who was clearly getting irritated by his suggestions that it was difficult to upload her videos.

Pokimane concluded: “I’ll be taking down some of your videos. I just hope you stop doing this, and I hope you stop being a liar.”

Recently, Pokimane was forced to fire back at YouTuber MMG after he claimed that people only watched her because they found her attractive, and was also involved in a bitter disagreement on Twitter with popular YouTuber and Drama Alert host Keemstar.