Controversial YouTuber Logan Paul threw some shade towards actor Noah Centineo of Netflix’s ‘To All the Boys I’ve Loved Before,’ during an episode of his Impaulsive podcast on November 24.

Paul was playing a game of ‘YouTube Jeopardy’ with his roommates when Centineo came up in a 600-point question, where he was called an “up-and-coming, lady-killing superstar.”

Former Vine star and comedian Evan ‘Dwarf Mamba’ Eckenrode was tasked with naming the actor, and ultimately failed – despite being given a pretty major clue from Maverick member Mike ‘Hey Big Mike’ Majlak.

“He’s everything,” Paul answered when Mamba asked who the actor was. “He’s dreamy as fuck.”

This comment was followed by a slide that renamed the trivia segment, “The Noah Centineo Appreciation Show & YouTube Jeopardy,” set to steamy music in the background.

While it’s possible that Paul could simply be paying humorous compliments to the actor, his statements could likewise mark thinly-veiled shade, as Centineo took shots at brother Jake Paul during an interview with The Hollywood Reporter in early November. 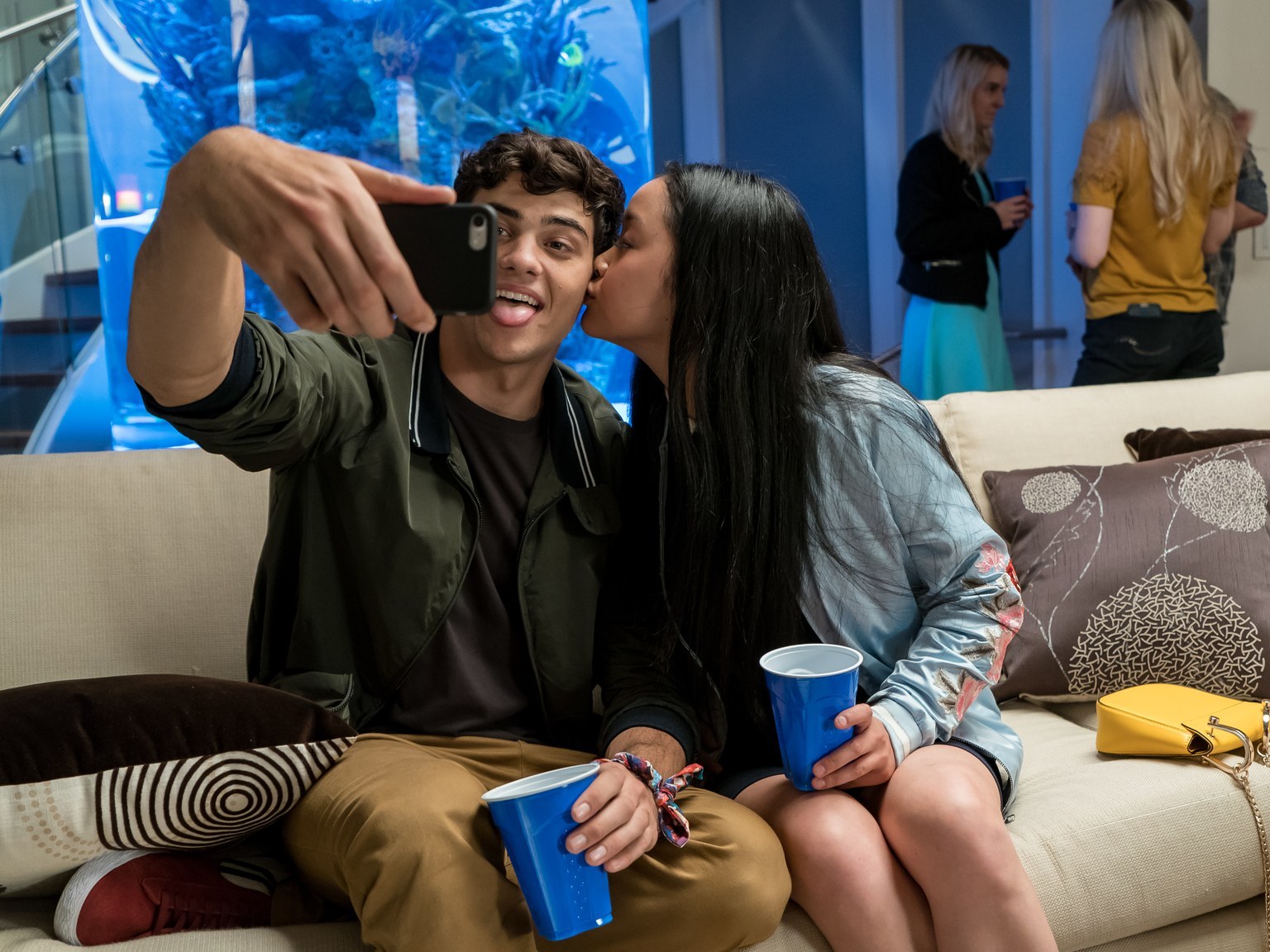 Noah Centineo on the set of Netflix’s ‘To All the Boys I’ve Loved Before’
https://www.wmagazine.com/story/noah-centineo-to-all-the-boys-ive-loved-before-peter-kavinsky-instagram

Noah’s’ comments hearken back to when Jake Paul was kicked from Disney’s Bizaardvark in summer of 2017, after his YouTube videos incited massive controversy following the leak of his home address.

Logan Paul also admitted that he was jealous of popular vlogger David Dobrik during the podcast, who featured celebrity and model Kendall Jenner in a vlog on November 20.

How many players have been banned from Warzone? Total ban numbers revealed by devs