A group of ex-Infinity Ward developers, who completed work on Call of Duty titles including Ghosts, Advanced Warfare and Infinite Warfare, have started a new studio and are working on a brand new game.

Kent Gambill, former engineer with Infinity Ward, will be the head of new Indie Studio ‘Winterborn’, joined by artist and designer Moudy Hamo, who also worked on various CoD titles.

The Winterborn studio is already working a new game – although it doesn’t sound like it will be taking much inspiration from the team’s past experience with Call of Duty, or first-person shooters generally.

Instead, the team is in development of a new ‘tactical RPG’ title, something which Gambill has had in mind for 12 years: “It’s been a dream of mine to make the kind of game I grew up on and I love tactical RPGs.”

They’re not the first Infinity Ward developers to split away from the studio that created classics such as Call of Duty 4 and Modern Warfare 2, and try to forge their own path.

Former lead developers at Infinity Ward, Vince Zampella and Jason West famously left the famed studio after the release of Modern Warfare 2 due to a legal dispute with Activision, and founded Respawn Entertainment. 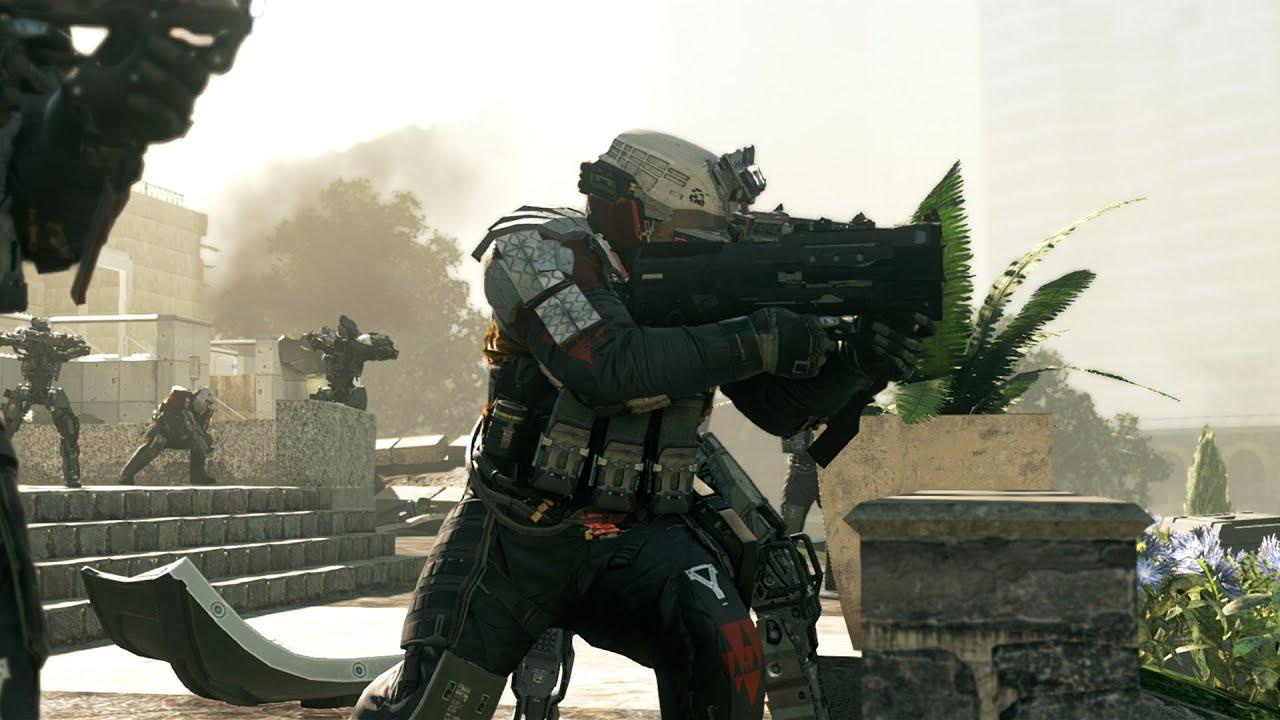 Infinity Ward’s trailer for 2016 Infinite Warfare broke the record for most YouTube dislikes at the time.

Respawn went on to release the Titanfall series, and announced at E3 2018 that they were working on the next EA Star Wars game, ‘Jedi: Fallen Order’.

Some of the other devs who left Infinity Ward along with Zampella and West have now returned to the studio, and Call of Duty fans are excited at the prospect of Modern Warfare 4 potentially releasing in late 2019, with some of the original crew back in charge of the ship.

2016’s Infinite Warfare, the last CoD title released by the studio, was met with a negative reception from fans who felt it was too futuristic in its setting – netting the reveal video millions of dislikes.

Fans are cautiously optimistic for Infinity Ward’s 2019 offering however.