Valve have announced the newest Dota 2 hero, Snapfire, through a short video at the game’s biggest event of the year, The International 2019.

The International is the biggest Dota 2 event of the year and widely regarded as one of the biggest events in esports.

In what is now an annual tradition, Valve have announced a new Dota 2 hero at the event, Snapfire, and while details about her still aren’t clear, there is a lot of speculation going around the community based on the reveal video. 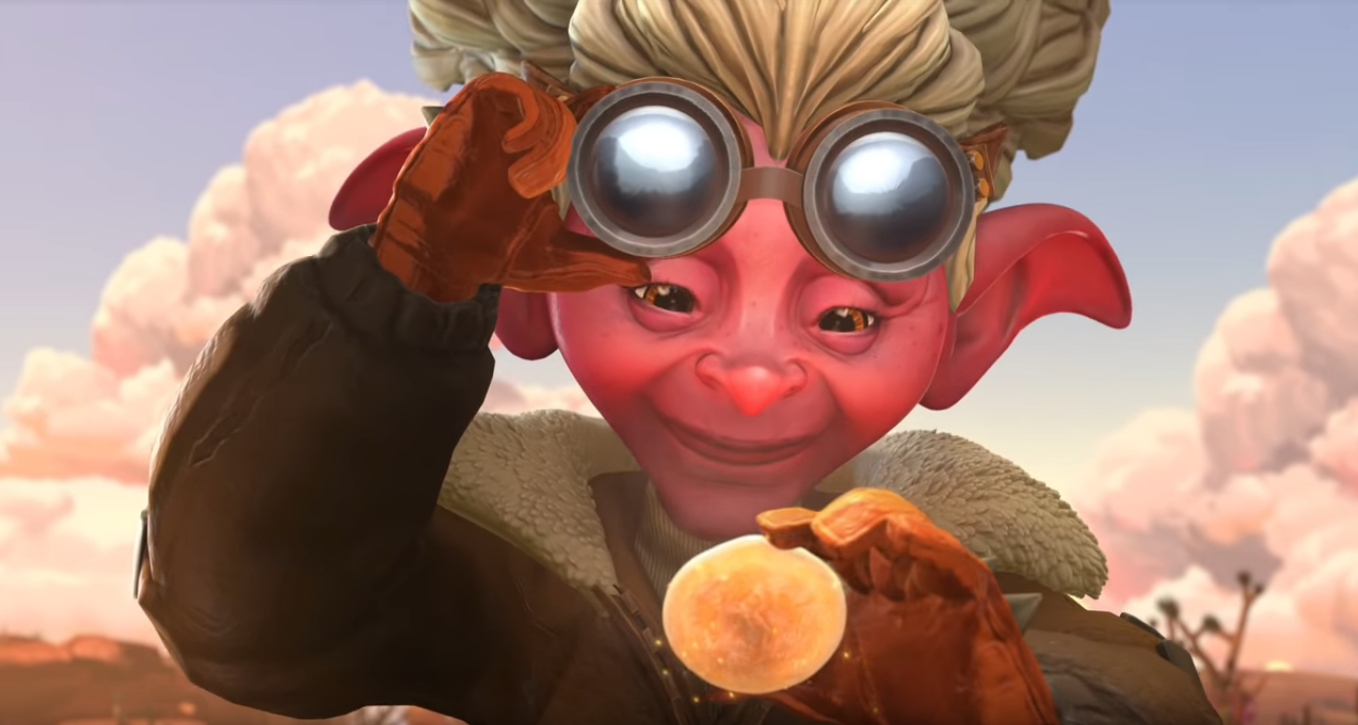 Snapfire seems to be cooking up something new for Dota 2.

Snapfire was revealed through a short cinematic where she is seen baking cookies, before engaging in combat with Timbersaw and Batrider as they attempt to steal a basket of her freshly baked goods.

She appears to be an elderly Keen Folk who is related to Timbersaw, meaning her characteristics are likely to focus around experimentation and engineering, similarly to other Keen like Timbersaw and Tinker.

The newest addition to Dota 2’s roster is likely to be a support, as one of her abilities shows her throwing a cookie to Invoker, who instantly eats it and looks to speed up with renewed strength.

Her other abilities seem to include summoning a very friendly looking lizard that can spit fire and burn the enemy hit over time.

She is also able to ride the lizard and keep up with a rapidly escaping Batrider, possibly hinting at a speed increase, as well as fire a giant machine gun which is mounted on the reptile. 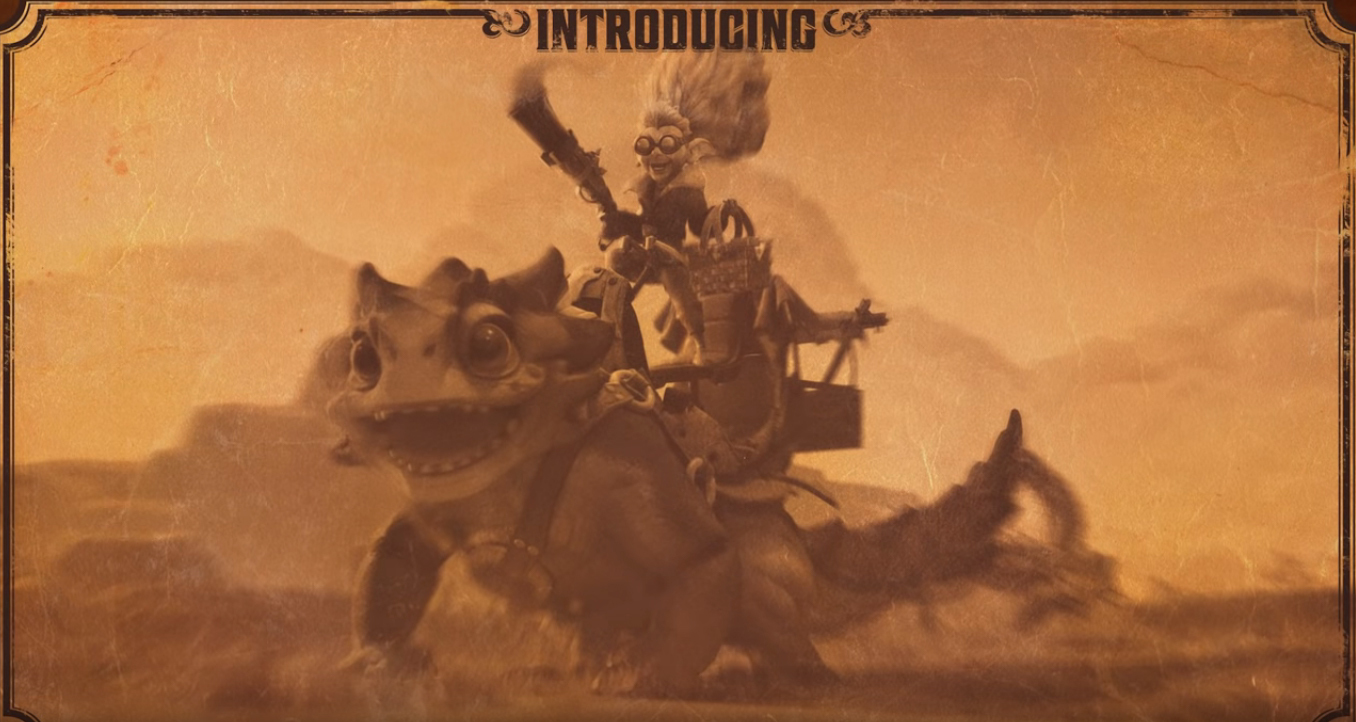 Dota 2’s Snapfire seems to have an old west theme.

Finally, Snapfire is armed with a handy shotgun that she uses to blast Timbersaw and knock him back, which could be one of her abilities, or her auto-attack.

Valve have not yet confirmed any of Snapfire’s skills, stats, or a definite release date, however, she is scheduled to be released in Fall 2019, which starts on September 23, so the newest hero may not be very far away.