The developers of CounterStrike: Global Offensive have revealed the brand new Horizon Case on August 2.

The new case comes as part of the game’s recent updates, which also includes the removal of the Panorama UI out of Beta mode.

The developers published images of all of these new items, with the weapon finishes all credited to their respective designers. 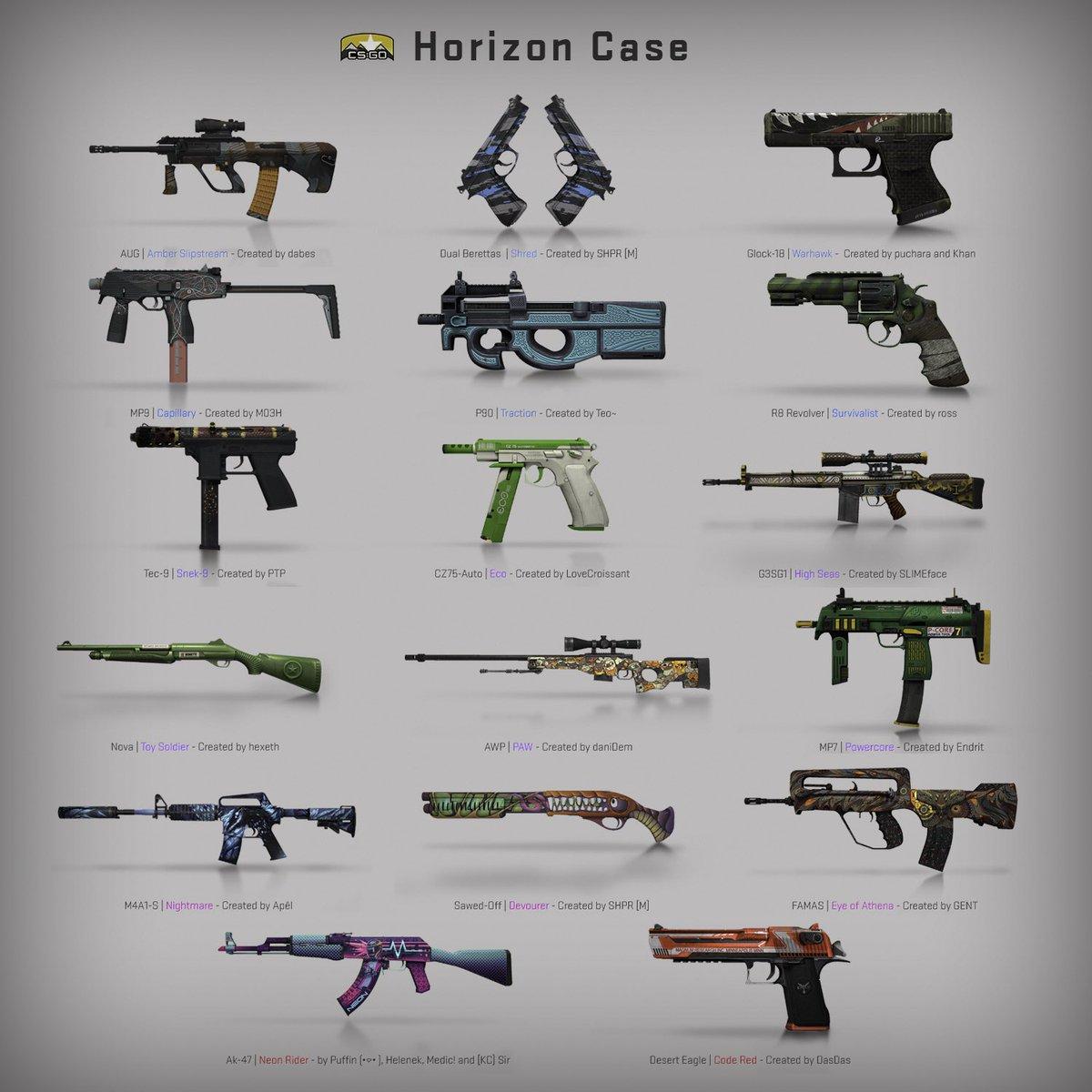 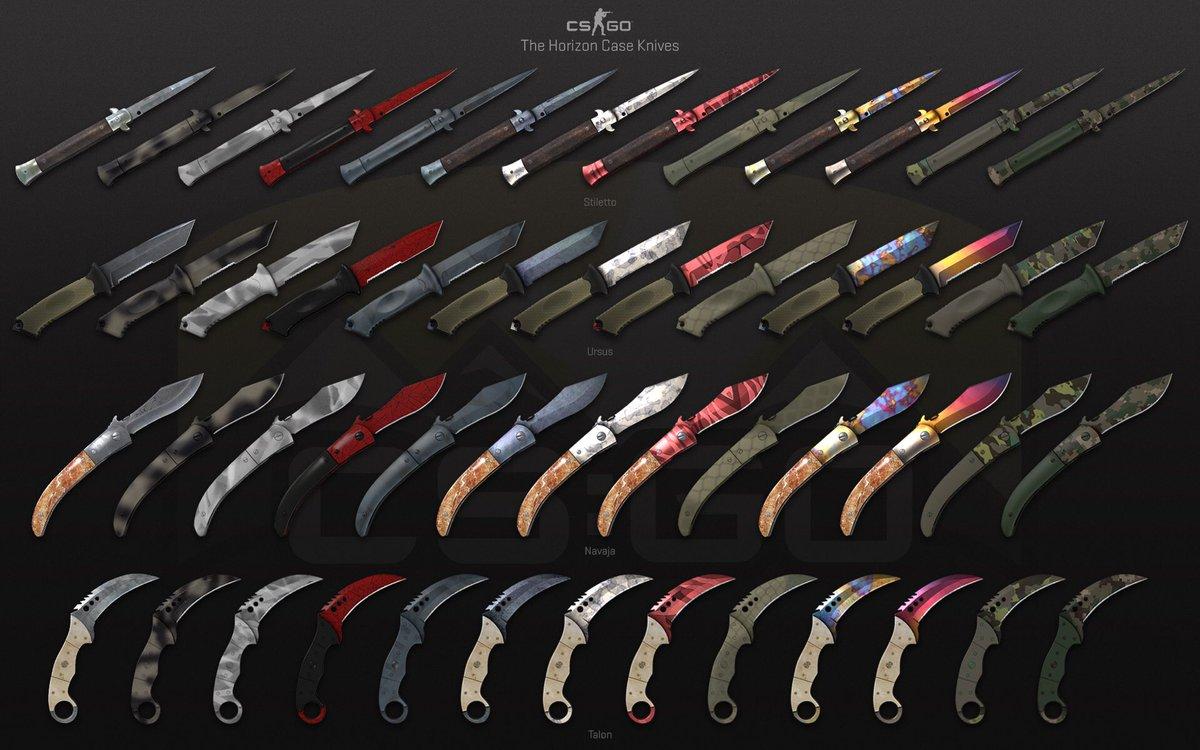 In addition to the Horizon Case, there has been a substantial amount of in-game changes and updates pushed through, at the head of which is the removal of the Panorama UI from Beta.

The UI, which is now active by default for all players on supported operating systems, was the biggest overhaul to the visual look and feel of CS:GO since its release.

This visual overhaul is the most substantial change to the look and feel of CS:GO since the game was released in 2012. From the Main Menu to the Scoreboard, the entire experience of interacting with the game has been updated. 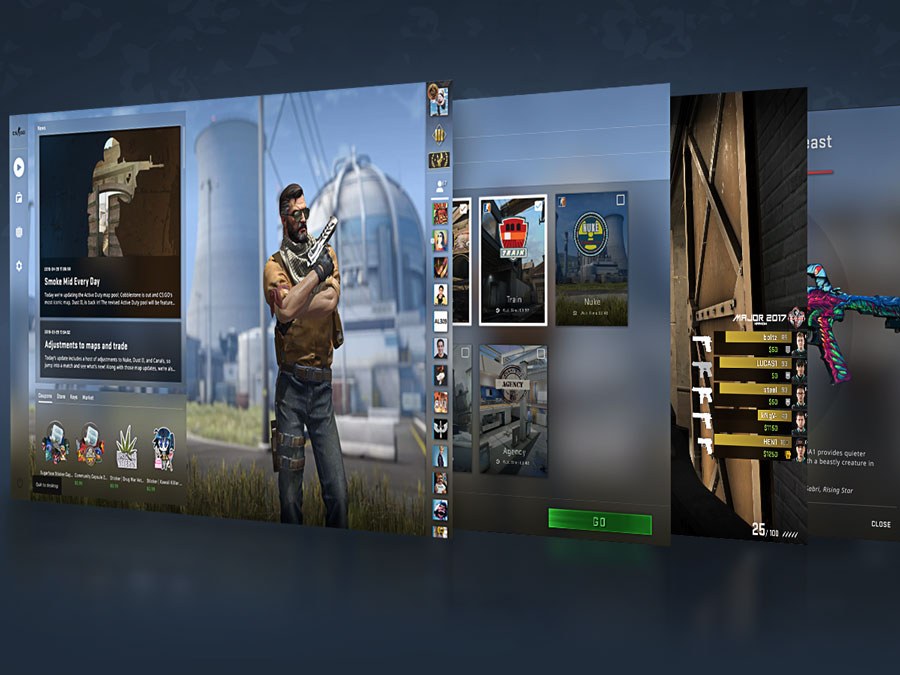 The full Release Notes for the August 2 game update can be viewed below:

[UI]
– Panorama UI is now active by default for users on all supported operating systems.
– For a limited transition time users can opt into backwards compatibility mode by adding -scaleform launch option.

[GAMEPLAY]
– Planted C4 will now emit a different beeping sound when planted at bombsite B.
– Molotovs and incendiary grenades will now consistently deal impact damage to match other grenades.