The Call of Duty World League has announced some major changes made to the competitive ruleset to be used at all upcoming official Black Ops 4 competitions and tournaments.

All of the changes that have been made are restrictions, six of them for Specialists and two of them for Scorestreaks.

Two of the Specialists, Ajax and Torque, are now fully restricted meaning players will not be able to use neither their respective equipment or ability in competitive matches.

Three Specialists have received partial restrictions, including the Prophet’s Seeker, the Firebreak’s Reactive Core, and the Seraph’s Tactical Deploy, which had already been banned in Hardpoint and S&D but will now also be unavailable in Control.

Players who choose any of those three Specialists will now also be free to choose a Trophy System, Combat Axe, Frag, Molotov, or Concussion in place of the banned equipment. 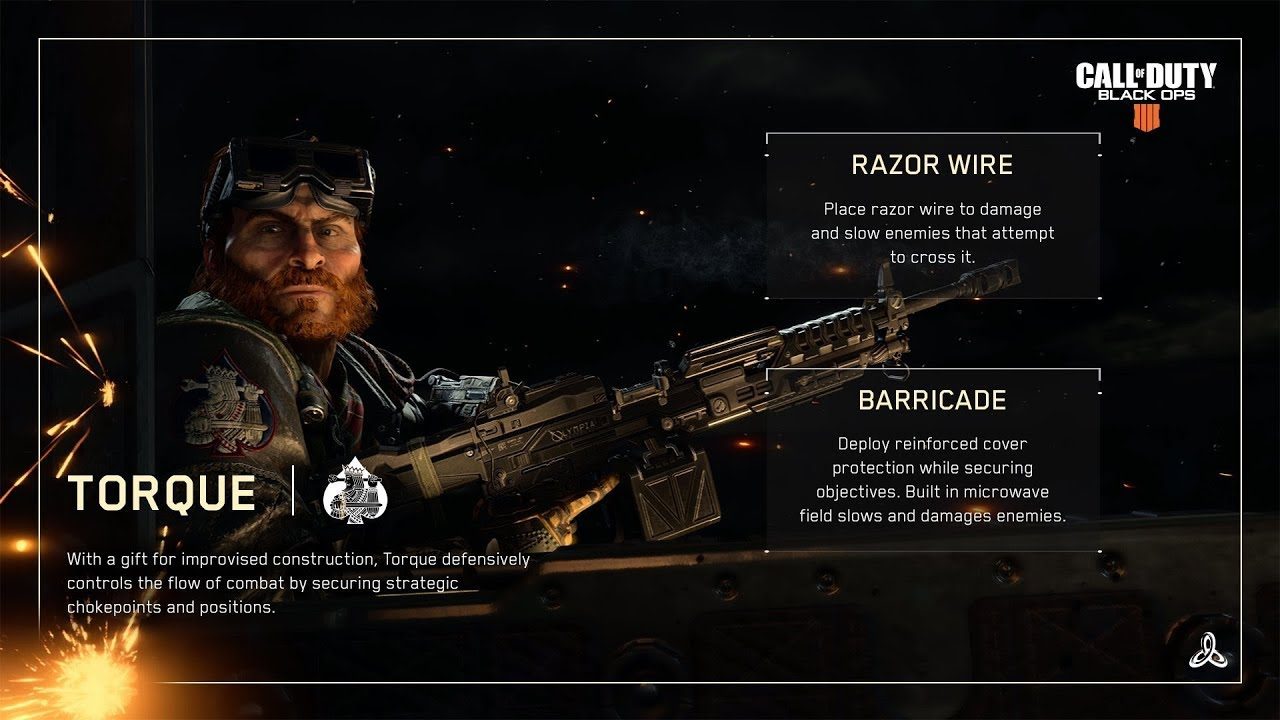 The Torque and Ajax Specialists have been fully banned from competitive play, meaning players cannot use their equipment nor ability in-game.
[ad name=”article3″]

As for the sixth Specialist restriction, that belongs to the newest of the bunch – Zero. When Zero was first added into the game, the CWL remained mum on her place in the competitive ruleset, but it has now made its stance perfectly clear.

“Zero’s Ice Pick and EMP Disruptor, and any new Specialist content that [they] release in the future, will remain out of competitive play by default until or unless deemed viable through the CWL Organization.” 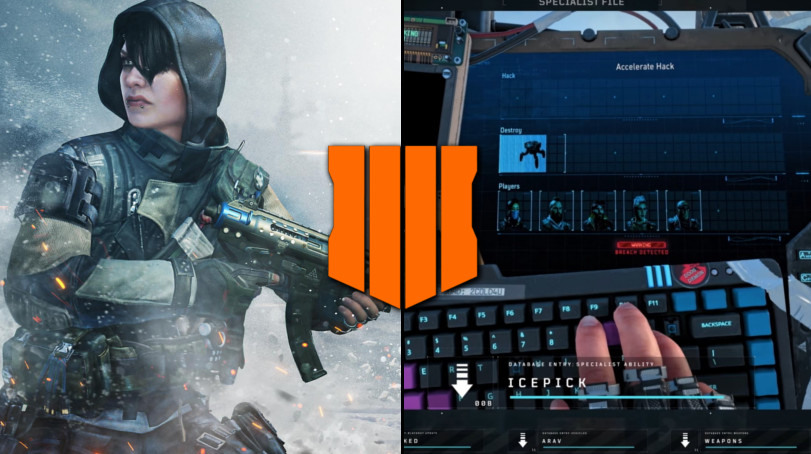 The Zero Specialist, and all new Specialists added in the future, will be restricted from competitive play by default unless otherwise stated.
[ad name=”article4″]

As for the Scorestreak restrictions, the Dart and RC-XD have been banned from competitive play, joining the list of five scorestreaks that had already been restricted, including the UAV, Care Package, Counter-UAV, Sentry, and Mantis.

All of the changes mentioned above will go live in Black Ops 4 in the days following the announcement, which means that they will be in full effect when the CWL Pro League kicks off on February 4.

For a full list of all restricted Specialists, weapons, items, scorestreaks, and more, along with official map pools and game settings, you can check out the official ruleset for the 2018-19 CWL season (will not yet be updated to reflect these recent changes)