Another Blizzard co-founder has left the company - Dexerto
Business

Another Blizzard co-founder has left the company

“The time has come for me to step away from Blizzard and pass the torch to the next generation of leaders,” Pearce’s statement said.

“My journey as part of the Blizzard community began over 28 years ago. Allen offered me an opportunity to join him and Mike in their adventure and dream to make video games. Video games were a passion that we shared, and I had only a fleeting hope that I would have the opportunity to make games one day.” he stated.

“The decision was easy for me – I did not have the benefit of internet searches to help start me down the path. Allen’s offer letter was the best and only chance I thought I might ever have. Looking back, I know how incredibly fortunate I was to have been a part of what Blizzard has become.”

The co-founder went on to thank the people he had worked with and recounted fond memories of being with the company.

“I have been lucky enough to work with J and Ray for many years, and now it is their responsibility to define how the adventure continues. They are game development leaders that are incredibly talented, experienced, and truly understand what is foundationally most important for Blizzard and our community. I know that the future of Blizzard will be amazing under their guidance,” Pearce added.

“Blizzard is a special place and a special community, and everyone with whom you interact is important to the Blizzard journey as it continues forward. Thanks to everyone for the wonderful past I have enjoyed, and thank you in advance for the great future I expect we will share,” his message concluded.

In his own statement, Brack recalled the first time he met Pearce.

“I was nervous not only because I was excited about the opportunity to join a company I loved, but because I was sitting face-to-face with one of the founders of Blizzard,” he explained.

“Frank can be intimidating, and sometimes comes across as a bit gruff. Underneath is a person of deep feeling, and of deep love for both the family of Blizzard, and the unique and caring community that has grown around Blizzard games. Frank is also a person I’m proud to call a close friend.”

Brack concluded by praising Frank’s role at Blizzard and the work he has done over the years. 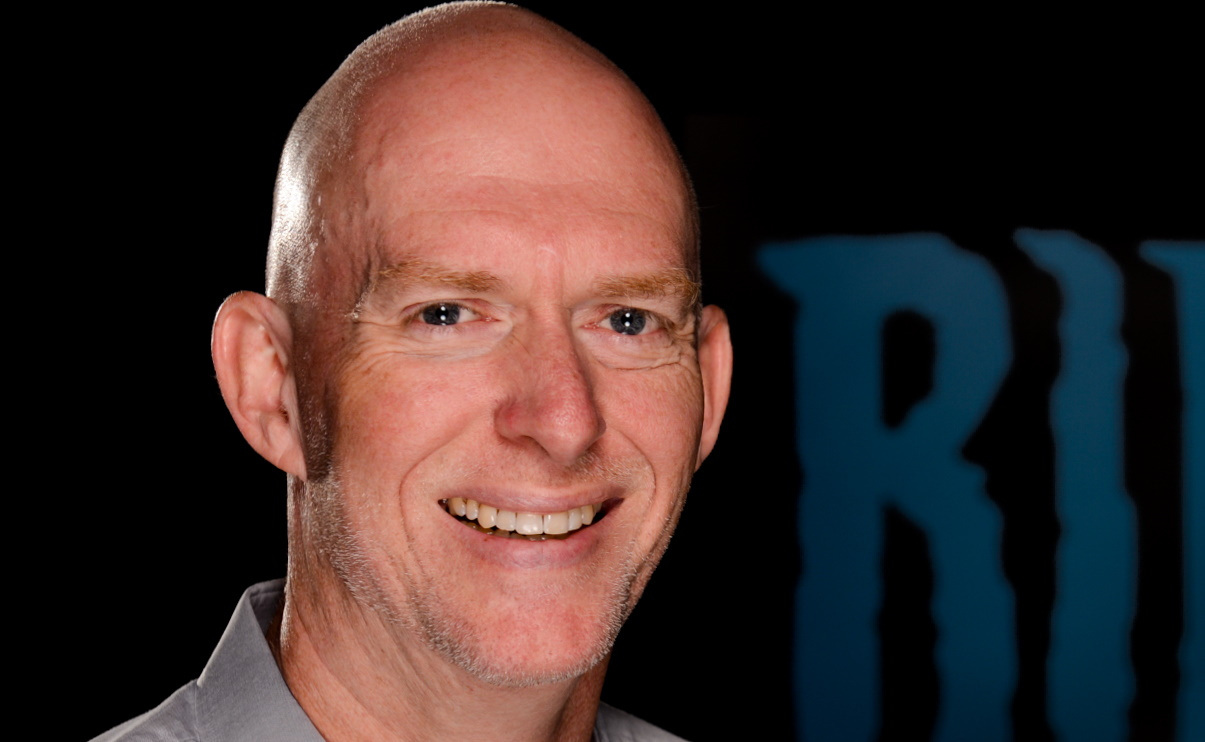 Frank Pearce was with Blizzard for 28 years.
[ad name=”article5″]

Frank Pearce had been at Blizzard for 28 years. Earlier on, Pearce was a programmer and worked on classics such as StarCraft and Diablo.