The put additional servers online soon after launch to handle the massive amount of players.

After waiting in queue for however many hours it took – players found themselves waiting again, even lining up to wait for NPCs to spawn in over-populated starting areas for quests and leveling. 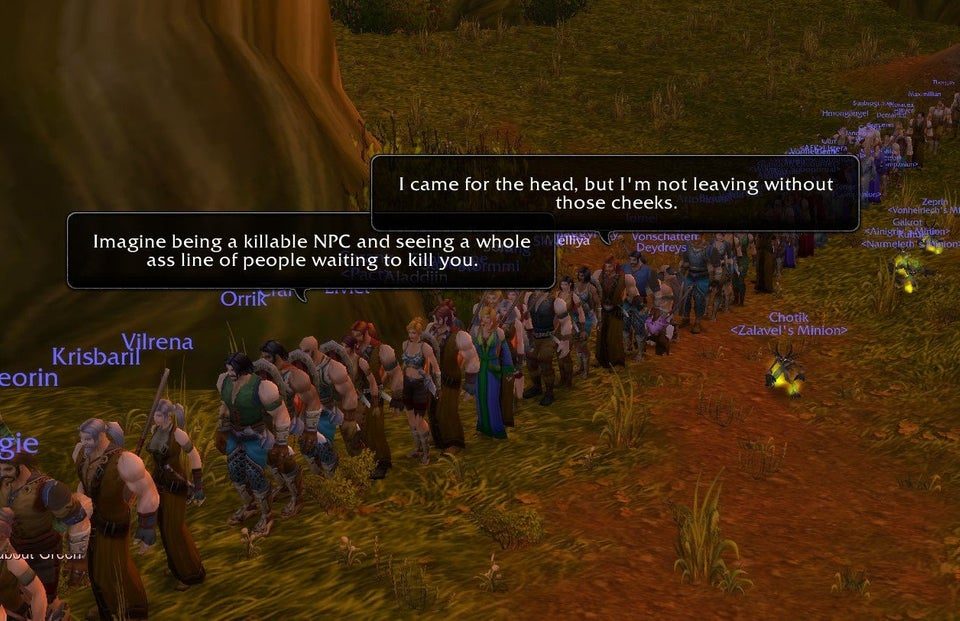 The wait may have been long, but players still managed to keep things interesting.
[ad name=”article2″]

The WoW Classic experience in one video

World of Warcraft YouTuber Captain Grim decided to immortalize what everyone seemed to be going through at launch in a hilarious new video that perfectly captures WoW Classic’s first day back.

It start appropriately enough, with NPCs in the Orc and Troll starting area of Durotar freaking out about the incoming tidal wave of returning players, who fill up the server to breaking point almost immediatley. 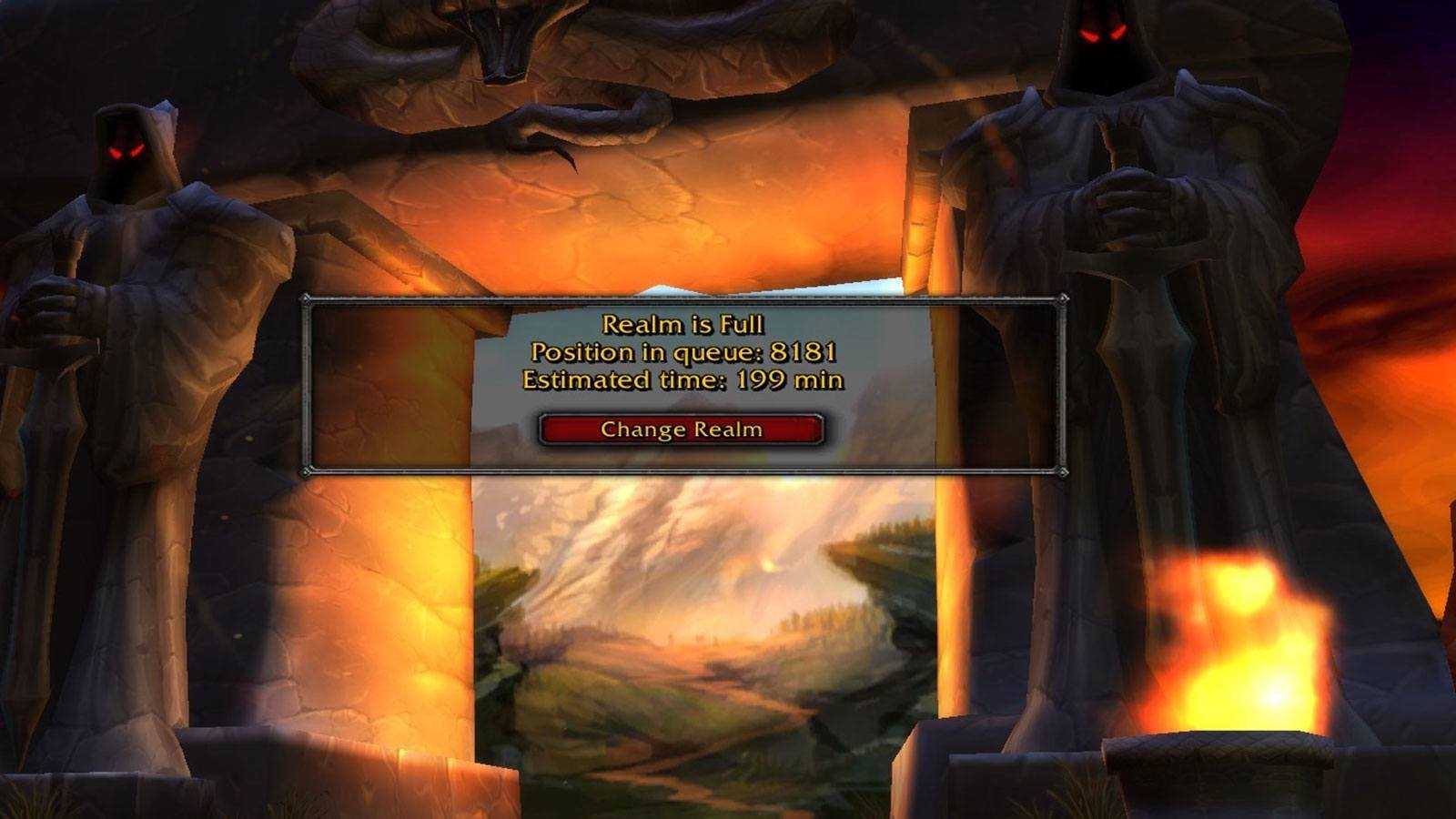 199 minutes with 8k line in front of you? Wishful thinking, Blizzard.
[ad name=”article3″]

Next, we see an army of leveling Alliance players fighting over some low-level wolf spawns and a determined dwarf telling his party to “get their targeting macros ready.”

There’s also a look at Classic Teldrassil, the Night Elves and those players who wouldn’t stop asking how to spawn their Heirloom items (which aren’t included in Classic, so stop asking).

WoW Classic has attracted all kinds of streamers, including Shroud and even Ninja, so of course the video had to include a player complaining about so-called “streamer privilege” as well.

Above all, it’s good to be back

The main message from Captain Grim’s video seems to be that despite all the flaws and setbacks surrounding WoW Classic at launch – players are happy to be back.

Where else are players getting excited over a 4 strength 4 stam leather belt? Not in Battle for Azeroth, that’s for sure.

A few weeks removed from launch, things have simmered down a bit on WoW Classic servers, and there’s no longer a multi-hour wait to log in (unless you’re on a streamer server).

Players had been asking for years to have the original Vanilla WoW servers back and looking back at launch week, we sure got it.