WoW Classic dev explains why login queues are so long

Blizzard have explained why players are having to queue for so long to get into World of Warcraft Classic.

WoW Classic launched on August 26, and allows players to experience Blizzard’s enormously popular MMO as it was in its original “vanilla” state.

The release of Classic has been highly anticipated by both current players and those who played the game back in its first few years and are eager to take a trip down memory lane.

Due to the incredibly high interest, however, along with the fact that the game is available to anyone with a World of Warcraft subscription without having to purchase it separately, meant that when the servers finally opened up, huge numbers attempted to log in at the same time, leading to queues thousands of players long in some cases to join the servers.

On the surface, this might seem to indicate a need for more servers to handle the interest, but Blizzard believe it won’t be a long-term issue. In an interview with Forbes, WoW game director Ion Hazzikostas explained that they expect many of the players who join the game on day one will quickly disappear, leaving a much smaller number who actually want to play Classic long-term. 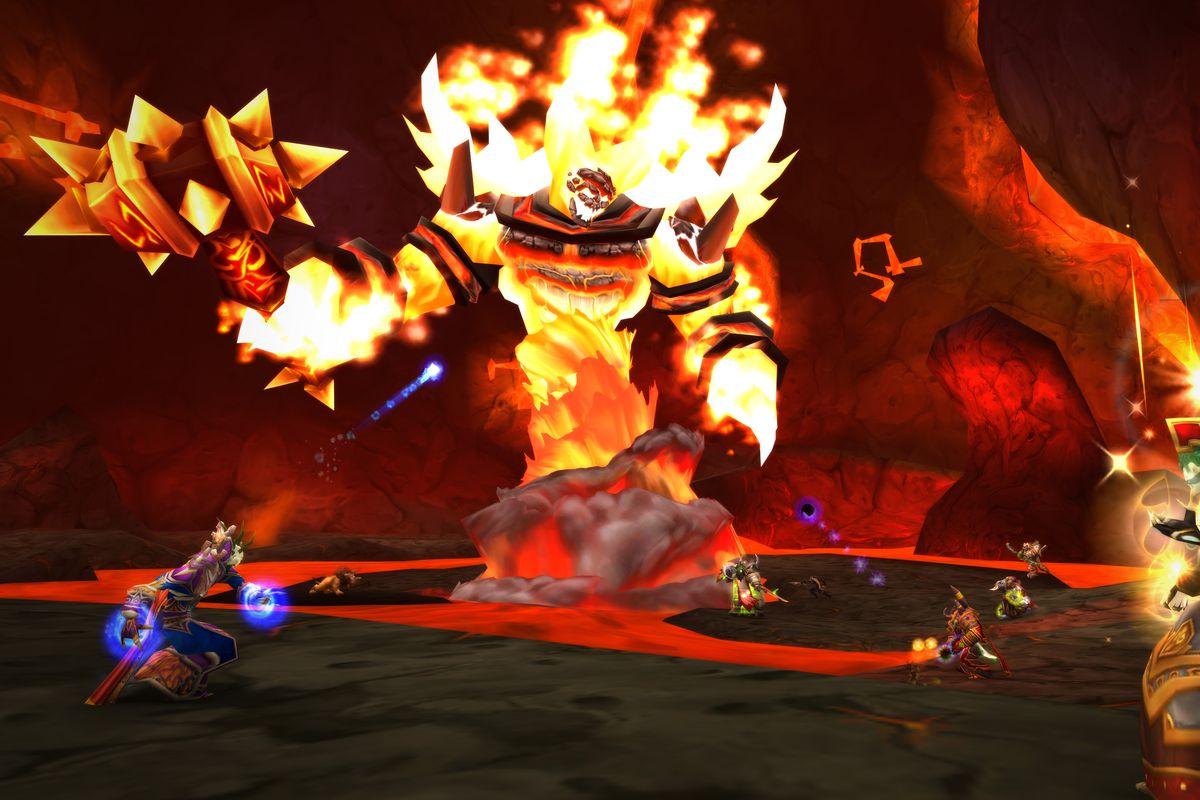 WoW Classic lets players experience the game as it was before any expansions.

While Blizzard have the ability to add more servers, Hazzikostas highlights that they want to avoid a situation is which some servers end up with too few players to be sustainable, resulting in those servers needing to be shut down and players transferred to more populated servers down the line.

“We are fairly sure — we can’t know for sure without being fortune tellers, but most of them align — there will be a fairly steep drop off compared to that day one interest, and we want to make sure because of how important community is in Classic in particular, that we have healthy server populations.

“That’s why we’re not jumping to, hey, let’s just open up dozens and dozens of servers. We have the ability to do that. This isn’t about limiting costs or available hardware or anything like that.”

Despite this expectation, it seems early interest was even higher than expected, and Blizzard have already opened up new servers to accommodate the number of players. 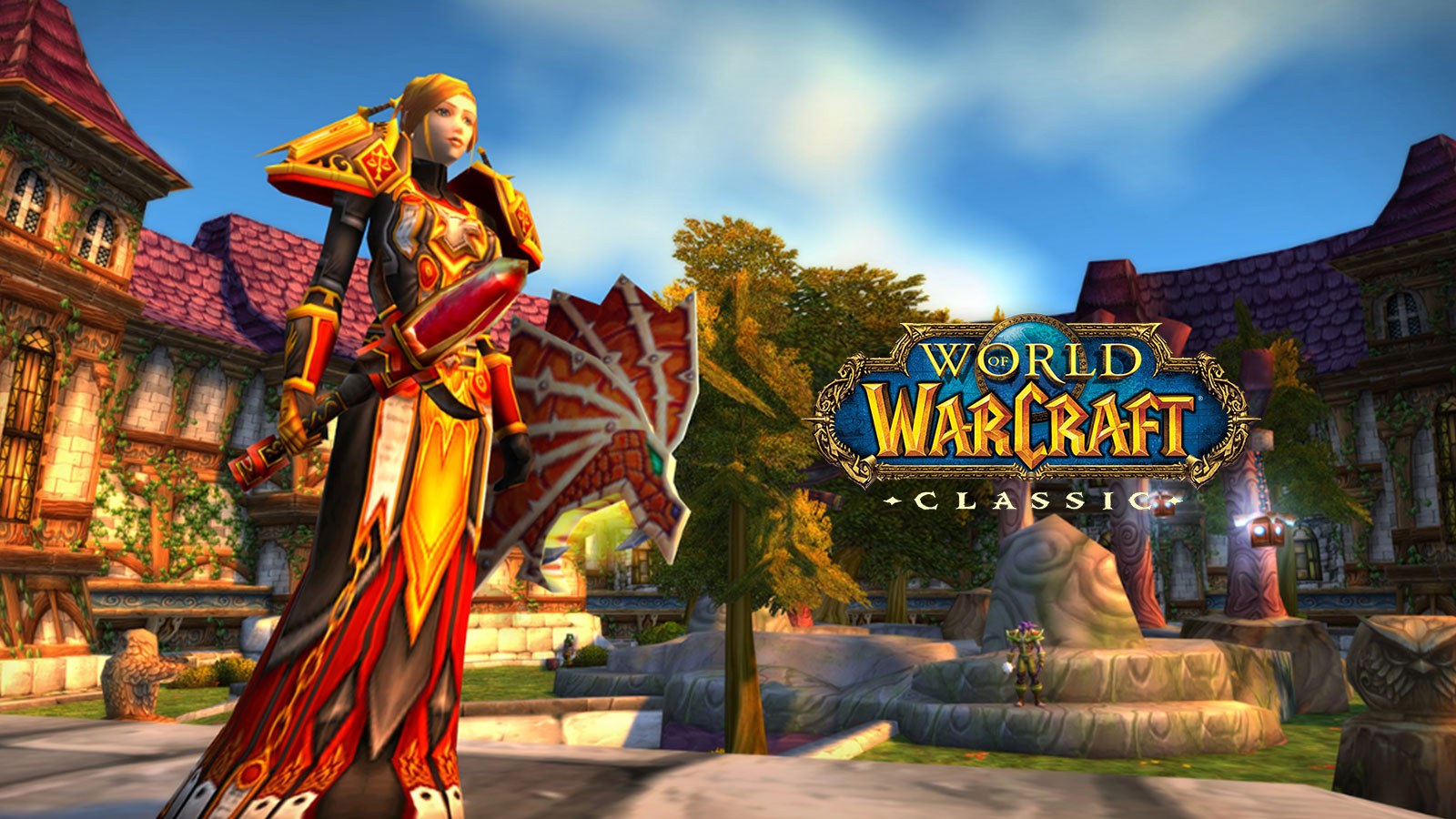 WoW Classic has also been dominating Twitch since its launch.

Not all servers will have equally lengthy queue times, however. Those that are more popular – particularly those where renowned guilds like Method or popular streamers like Shroud and Asmongold have taken up residence, leading many players to follow – will suffer much more from queue times.

Hazzikostas thinks this problem should also correct itself to a certain degree, however, as players simply choose to select a less popular server after dealing with the long queues for their first choice.

“I think that when people see login queues to an extreme extent, or in some cases aren’t even able to get in queue because the queue is full — which is a phenomenon that has never been seen in WoW before, but may well be seen on those two servers — they will move. The problem will solve itself. There are enough servers out there to support the number of people who want to play.”

WoW Classic wasn’t just popular with players but also with viewers on Twitch, with the game topping the Twitch charts with massive numbers on launch day, with the category surpassing 1 million concurrent viewers. How popular the game proves over the long-term remains to be seen, but the initial interest has certainly been massive.