WoW Classic has dominated Twitch viewership since its release, and it’s on track to have the most watched week in 2019.

The rebirth of Blizzard’s MMORPG has brought old and new players alike out of the woodwork to experience one of the best games of all time as it was on release. However, not many people expected it to be this popular.

In its opening week, World of Warcraft Classic has been exposed to long queue times, server crashes, queues at mob spawn locations, and insane viewership numbers. The hype generated has made the release of the game one of the most successful launches of all time. 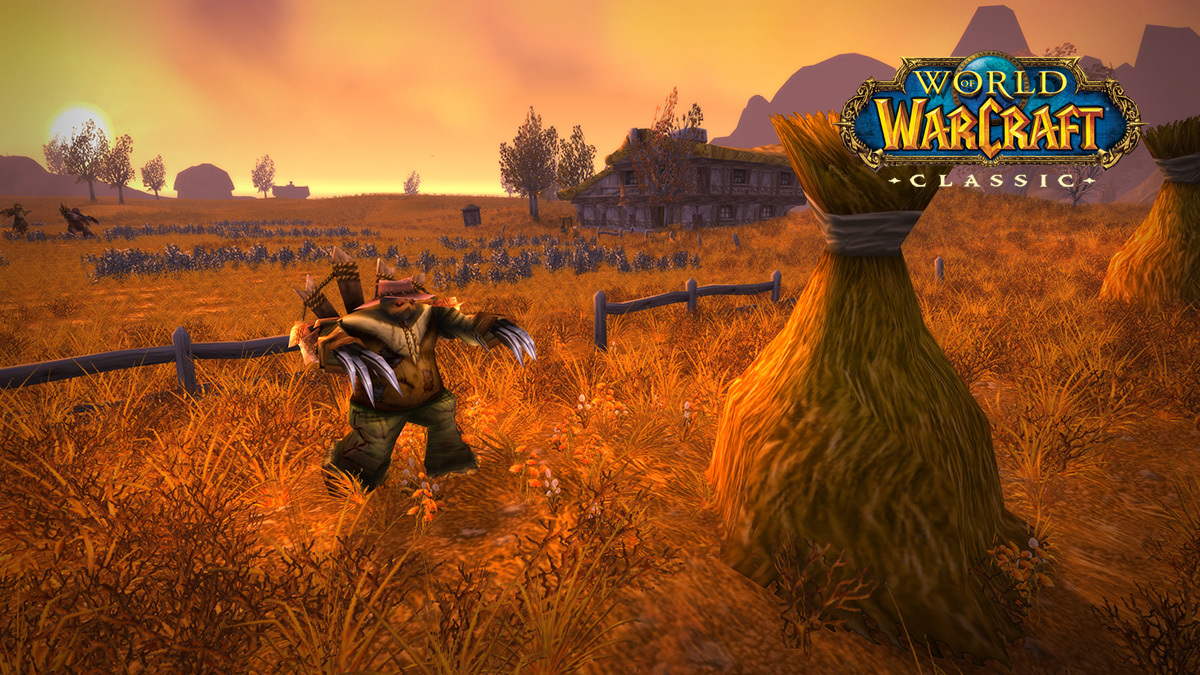 World of Warcraft Classic has dominated Twitch since its release.
[ad name=”article2″]

According to a report by The Esports Observer, WoW Classic is on track to take over The International 2019 and post the most watched week during 2019 on Twitch.

Part of the reason behind the success of WoW Classic on Twitch is the number of streamers who have been going live around the clock to play the game. Michael ‘shroud’ Grzesiek hosted a 24-hour marathon on release day, while popular WoW streamer Zack ‘Asmongold’ has put up over 60 hours of content across the week.

New streamers have also emerged through the ranks. ‘Jokerd’ became the first person to hit level 60 in the reboot, and has garnered fame as a result. He put in a 39-hour marathon stream to start the grind, and was recently partnered on Twitch after the effort.

Some of the most popular WoW streamers this week include Asmongold, Shroud, and TimTheTatman
[ad name=”article4″]

However, the hype will eventually die down. Maintaining a stream schedule of 60 hours a week is almost impossible, and WoW Classic’s viewership numbers will inevitably decline as streamers go to different games.

As the world firsts keep getting conquered, some fans and players might lose interest in the game too.

But, if WoW Classic can bunch through those final couple of million to surpass Dota 2, it’ll be a great sign for the World of Warcraft community, and give those content creators more eyes in the future.