Shroud on why WoW Classic queues made him quit Borderlands 3

Borderlands 3 officially released on September 13, and while some were grinding the new game all weekend, WoW Classic addiction, and the massive queue times, saw him move back to the MMO.

Since the release of World of Warcraft Classic, shroud has been spending almost all of his streams grinding the game, levelling up his character and obtaining new loot as he takes on quests and dungeons.

On Sunday, September 15, the streamer spent some time away from WoW to play Borderlands 3, but after switching back to the MMORPG, shroud explained why he had decided to head back to his current favorite game, and why queue times on the game were the main reason. 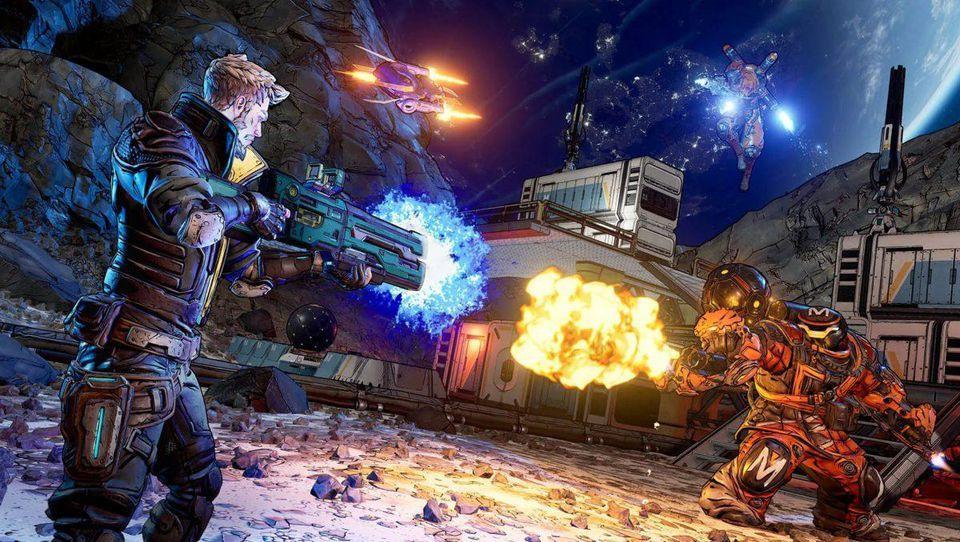 Shroud dropped Borderlands, and blamed WoW Classic as the reason why.
[ad name=”article2″]

“Did you not like it, or just wanted some WoW?” a viewer asked in the former CS:GO pro’s Twitch chat. “I was in a WoW queue for like six hours while I was playing Borderlands, so I wanted to play WoW.”

The 25-year-old continued: “If WoW was something a little more open where I could just join and play whenever the fuck I want, I’d probably have played Borderlands for another hour and then got off, but you kind of have to play WoW whenever you can because the queues are so fucking long.”

For many WoW Classic players, queue times have been a major issue, and while Blizzard have attempted to solve the solution by increasing the max server load, some are still being forced to wait hours to get on, like shroud found on Sunday.

Of course, the streamer’s addiction to the game was another reason for his decision to jump back on the game, and while he has admittedly lost thousands of subscribers while playing the game, he has no intention of dropping it because of the dip in viewers pledging their cash to his channel.