WoW Classic players can now start getting attuned for the Blackrock Lair raid, according to a post by developers on January 10.

Blackrock Lair is an end-game raid dungeon typically run by full 40-man group, and it contains a bunch of high-tier loot fans will be hungry for. But like all other end-game raids in Classic WoW, players need to get attuned to the dungeon through quests before they can enter.

Before we go any further it’s important to note that the dungeon itself is still currently unavailable, and Blizzard devs have confirmed it won’t be going live until Wednesday, February 12, but at least you can still get the attunement quest done before then. 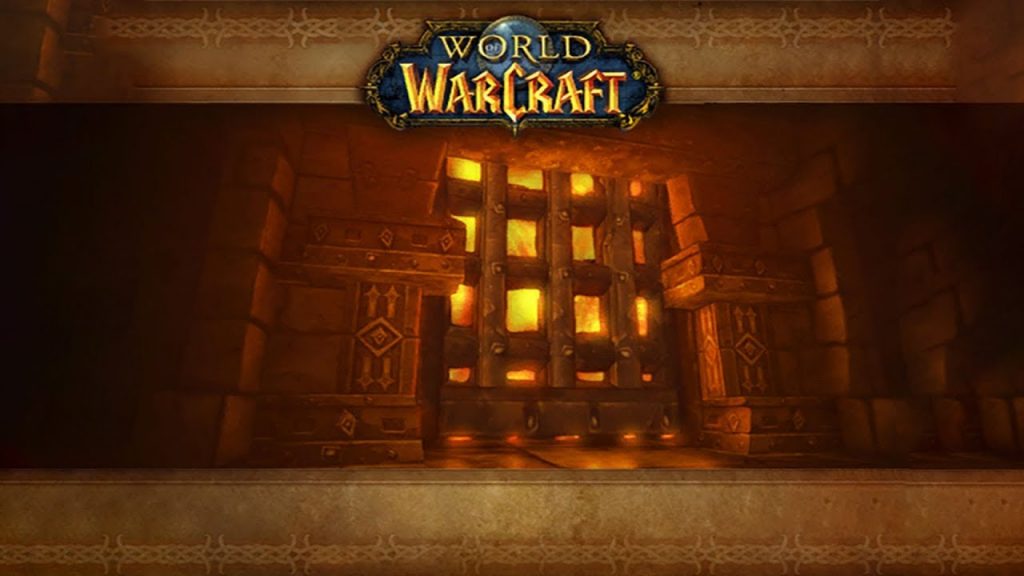 Blackwing Lair will offer a ton of new loot for players to collect.

How to get attuned to Blackwing Lair

Luckily, the Blackwing Lair attunement is pretty straightforward compared to the odyssey players have to complete in order to gain access to Onyxia.

The attunement does require an Upper Blackrock Spire run though, which usually requires a group of 10 and one player who has the key to the dungeon.

To start, players need to find the Scarshield Quartermaster NPC, who walks around with mobs to the right of the instance entrance to Blackrock Spire.

Once you kill him, he’ll drop Blackhand’s Command, which starts a quest of the same name when you right-click on it in your inventory. 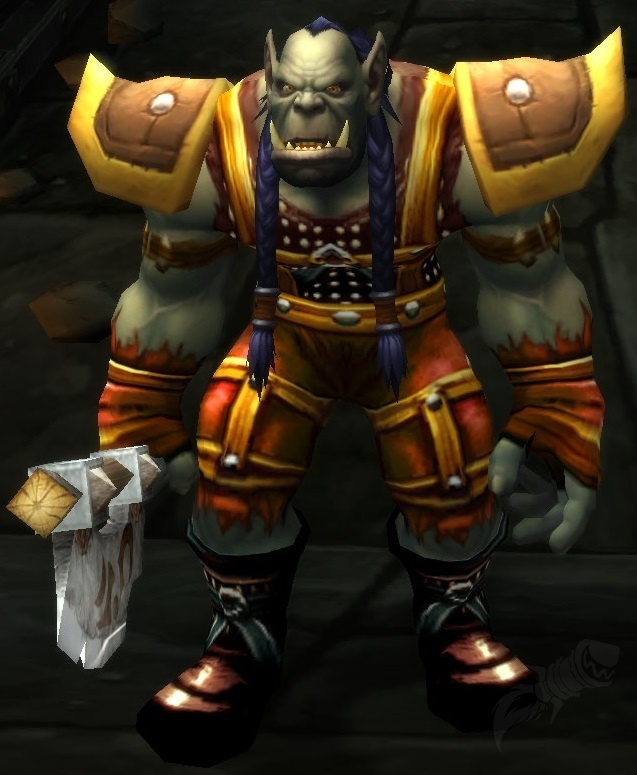 The Scarshield Quartermaster, who drops the item to begin the Blackwing Lair attunement quest.

After that, all you need to do is run through UBRS and defeat the final boss General Drakkisath. Once he’s dead you can click on the orb behind him, and just like that, you’re attuned for Blackwing Lair.

As we said before, the dungeon contains a bunch of Tier 2 loot players will be looking for to fill out their sets from Molten Core and Onyxia so far.

The good news is that with the drop happening on a Friday, there will probably be plenty of players looking to run UBRS this weekend in order to get the attunement over with, even if the lair isn’t officially open for business just yet.