There are nine different classes in World of Warcraft Classic and they all have unique roles to play. Some classes excel at doing damage, and certain specializations can help them become incredibly strong, especially once they have reached max level and begun to raid.

WoW Classic is still a very new game, having released on August 26, and many players are leveling their characters. However, once players reach max level and begin to venture into raids like Molten Core and Onyxia’s lair, they will need to think about the best spec for their class, as well as what other classes are the best to bring along.

When it comes to damage per second (DPS) classes, the list of the best choices tends to change depending on the patch. The title is currently at patch 1.12, with Molten Core and Onyxia’s lair being the only available raids, so here is a list for the best DPS specs for these two raids. 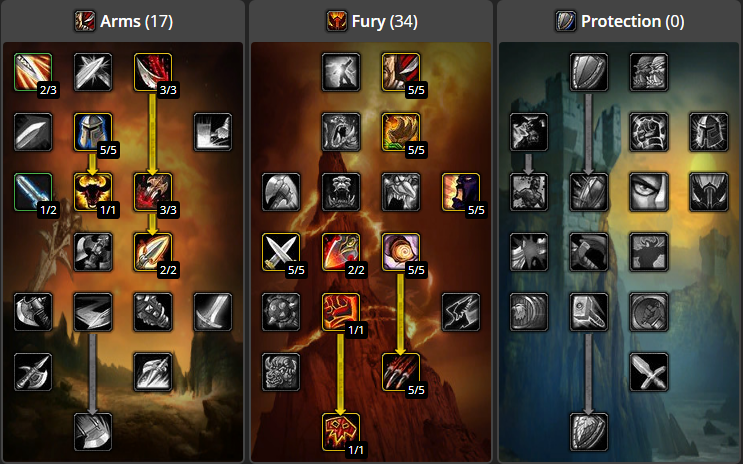 Warriors are tough melee fighters that focus on taking down enemies with their melee weapons. When choosing to do damage, they can pick the Arms or Fury specialization.

This class is the highest damage dealer throughout WoW Classic. Other classes in this list can come close to rivalling the Warrior and will often shift in the ranking, but Warriors will always stay on top.

For raids, Fury provides the highest damage output. This spec focuses on using two one-handed weapons to wear down the enemy with a flurry of attacks, and constantly building up rage to use abilities like Heroic Strike and Bloodthirst. 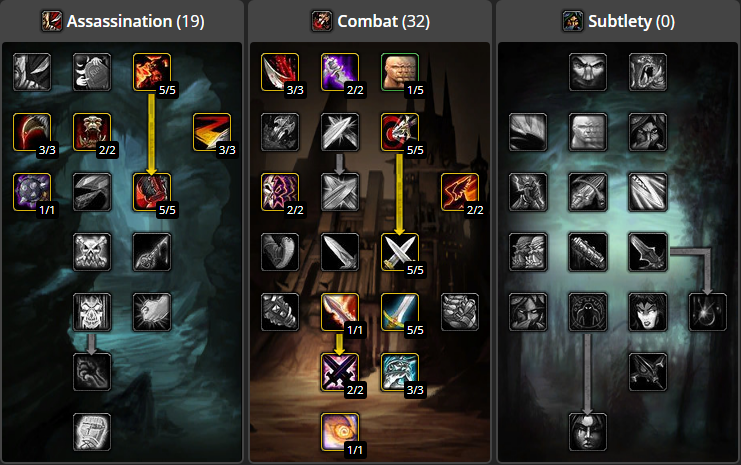 Rogues are the second-highest damage dealer for Molten Core and Onyxia’s lair. However the difference in damage between them and the classes below is fairly small.

Similarly to Warriors, Rogues focus on damaging enemies with melee attacks, and use two one-handed weapons for quick attacks.

The difference between the two is that Rogues use energy, as opposed to Warrior’s rage, and are able to build up “combo points” with certain abilities, which can be used to deal massive blows once built up.

Mages are the first ranged class on this list. They make use of Mana to cast a variety of spells, which are split into three different schools of magic, arcane, fire, and frost.

The frost specialization is the best for this class in Molten Core and Onyxia’s lair, simply because most of the monsters in these raids are immune to fire damage, while arcane spells are not as powerful as frost spells.

Although most of the Mage’s talent points will be used in the arcane tree, they are still known as frost mages, as that is where their main source of attacks come from, and the arcane talents are largely used to make frost spells even stronger. 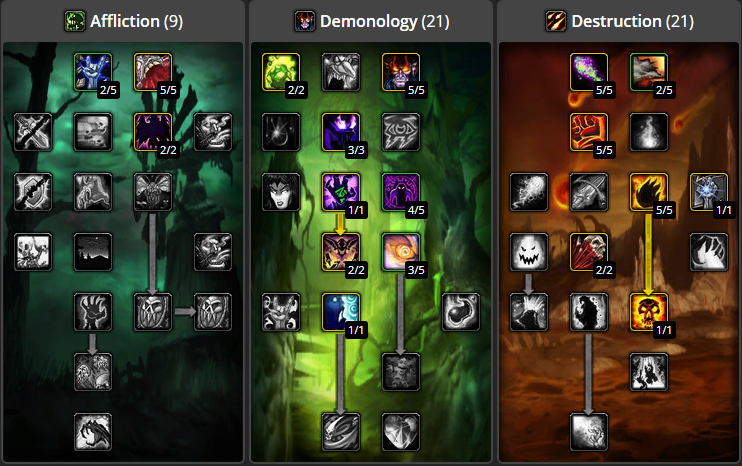 Warlocks are another ranged magic damage dealing class. They are somewhat similar to Mages but are known for more powerful damage-over-time spells, and the ability to summon demon pets.

The class has a unique specialization in WoW Classic. While most other classes focus on just one spec, Warlocks use a balanced mix of both Demonology and Destruction talents.

This allows them to sacrifice their demons for increased damage, thanks to the Demonology spec, and then deal huge damage with empowered Destruction spells. 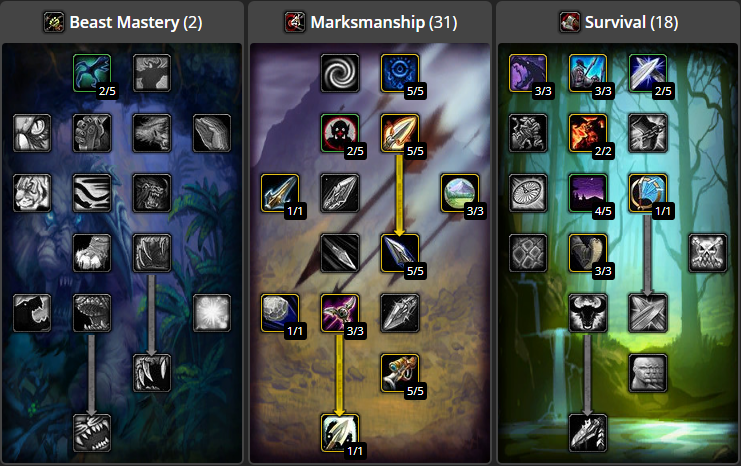 Last but not least is the Hunter. This class is a bit of a mix of everything so far, being able to do ranged physical damage combined with a few magical damage spells, and having its very own animal pet.

Hunters rely on sending in their pets, as well as using ranged weapons like guns, crossbows, or bows combined with a few spells for damage. They can compete with the other classes on this list but will generally find themselves on the lower end.

These are the top five dps specs for raids in WoW Classic patch 1.12. If you follow these build you should be able to provide tonnes of damage for your raid groups, and hopefully, conquer the Molten Core and Onyxia’s lair!