Dr Disrespect explains why he’ll never play WoW Classic: “Not on this channel!”

The popular internet personality is usually open to play all different types of games, having hosted livestreams playing Apex Legends, Fortnite Battle Royale, Call of Duty and more in the past.

However, it appears that the Doc isn’t going to join Michael ‘shroud’ Grzesiek on Blizzard’s massively online multiplayer any time soon, based on his comments during a broadcast on August 27. 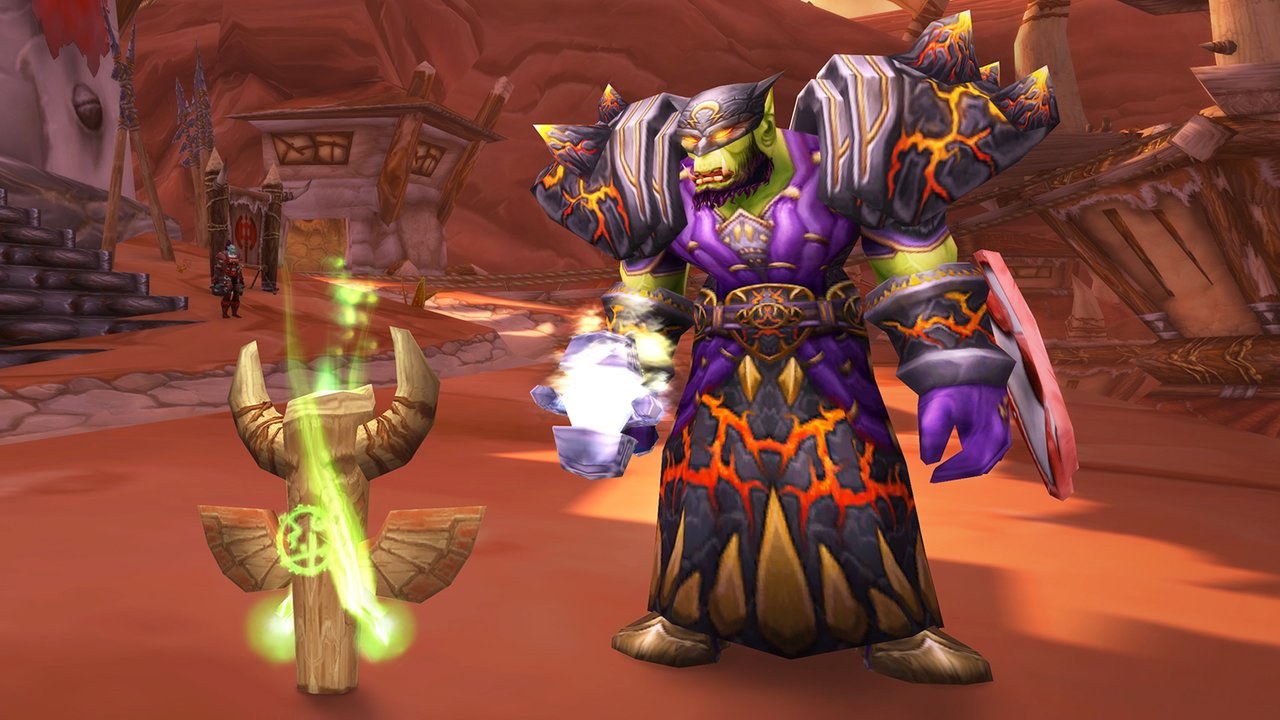 World of Warcraft Classic launched on August 26 and has been drawing huge numbers on Twitch.
[ad name=”article2″]

Dr Disrespect is sticking with PUBG

The self-proclaimed best video gamer in the world was standing right in front of the Champions Club Arena when he announced that he would be playing PUBG, after mocking the WoW community with an explosive rage.

“Inside of that arena, we’re going to be playing a little bit of Battlegrounds. Why? Because there ain’t nothing fucking else to play,” he said. “I ain’t playing no top-down, cute, seventh grade, ball pit, Chucky Cheese, wannabee game called World of Warcraft.”

Dr Disrespect went on to explain that he wasn’t exactly a fan of running around hitting dragons, cheetahs and other animals in the game to pick up some XP, and promised that his fans won’t be seeing him play it any time soon.

The streamer added: “You got thirty thousand other people doing the exact same thing, all running around de-synced and pinged out of your mind because everybody thinks it’s cool that we’re living back in 2001. That ain’t the case, not on this channel.”

Dr Disrespect doesn’t appear to be a fan of World of Warcraft Classic, that’s for sure.
[ad name=”article4″]

Those who thought that the Doc was going to venture away from shooter games and jump on the hype train of World of Warcraft Classic have another thing coming.

Even if the title is drawing massive audiences, having surpassed over one million Twitch views already since its August 26 launch, the Two-Time doesn’t appear to be one bit interested. Not even close.