World of Warcraft’s upcoming Shadowlands expansion, the first since Battle for Azeroth in 2018, has finally had a release date penned in, Blizzard president J. Allen Brack revealed in the company’s Q1 2020 earnings conference.

Expansion releases are huge moments for Blizzard’s long-standing 2004 MMORPG. In fact, the franchise has only had seven releases in the last 16 years. Shadowlands will mark WoW’s eighth entry, and hype couldn’t be bigger.

Shadowlands has always been slated for a 2020 release, but up until now, World of Warcraft fans have been left in the dark about when they could actually get their hands on the title’s brand-new content. That is, until now. 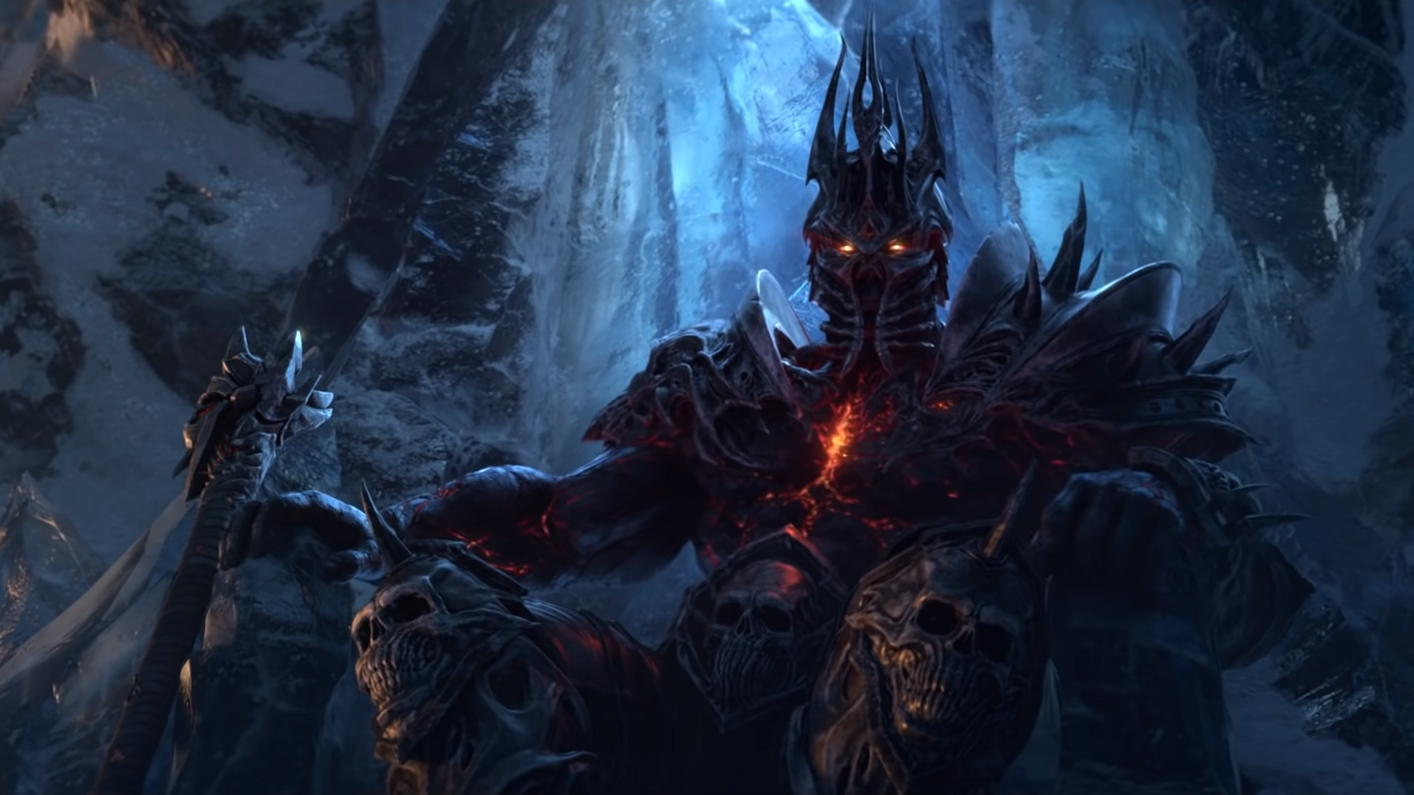 Brack confirmed a more specific timeframe for when WoW’s new expansion will arrive ⁠during the company’s Q1 2020 earnings call. Shadowlands has now officially been locked in for release as early as November 2020.

According to Blizzard’s president, the eighth expansion was “on the ropes” for a time. There were doubts Team 2 could transition to working from home during the current global situation. They made it work in the end though, he said.

“Our teams have done a really good job in shifting,” he said during the May 5 call. “We were able to welcome players into the closed alpha last month.

“Thanks to the hard work of the team, Shadowlands is on track to launch in Q4 of this year.”

Brack was unable to provide a pinpoint date in Q4. Considering there are only two months ⁠— November and December ⁠— that fall under that umbrella though, it’s guaranteed to land ahead of the holidays later this year.

Shadowlands will bring a huge dump of content to the 16-year-old MMORPG when it finally arrives later this year too. A new dungeon called Torghast, Tower of the Damned is expected to headline the 2020 release.

Shadowlands will also mark the first time in six years WoW has debuted new major content outside of August. Classic launched in August last year, to a huge amount of praise. Legion and BFA arrived in the same month in 2016 and 2018 respectively. Warlords of Draenor, however, launched in November 2014.

The last World of Warcraft expansion to be released outside of August was Warlords of Draenor in 2014.

The expansion may still be six months out, but hype is already hitting deafening levels in the WoW community. That has been further bolstered by Twitch star Asmongold, who suggested Shadowlands could be the “greatest expansion ever.”

Can’t wait for November? Fair enough ⁠— the Shadowlands closed beta will open ahead of the official launch later this year, and you can sign up now. Here’s how to get your name in the hat for an early peek at the 2020 expansion.