World of Warcraft streaming star Asmongold compared in-game raid leading to motherhood in a hilarious Tweet following an encounter in a store.

WoW Classic blew up on Twitch during its release in August 2019, as over 1 million concurrent viewers flocked to the re-release of the ever-popular massively multiplayer online role-playing game.

Warcraft streamers like Asmongold thrived during the game’s popularity, drawing in all-time high numbers and are still riding a smaller wave in December. While he, like many others, loves the game, there are some vintage problems, which the American outlined with a hilarious tweet. 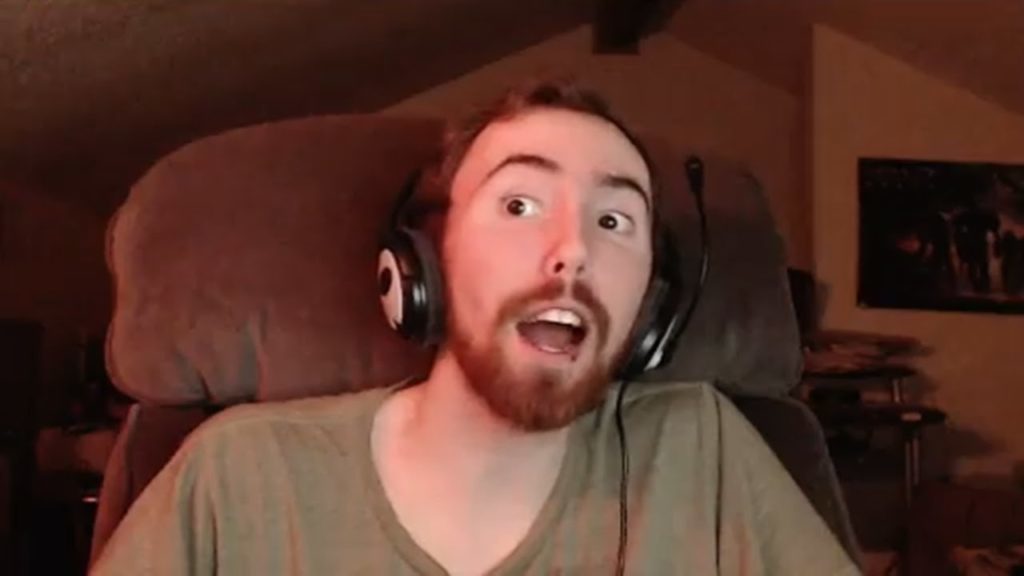 Asmongold is the biggest World of Warcraft Classic Twitch streamer in the world.

“Saw a mother screaming and yelling at her kids today at the grocery store” tweeted Asmongold, before expanding with a few quotes: “Come back! No, you can’t have that! Stop running ahead of me.”

He then added, “Just realized being a mom is the closest thing I’ve seen to being a Classic raid leader.” Poking fun at the fact that those are all similar things that a raid leader would say.

The raid leader’s job in WoW Classic is to organize and effectively lead 40 people through a lengthy dungeon, which includes directing people, as well as handing out items that drop from bosses.

"NO YOU CANT HAVE THAT"

"STOP RUNNING AHEAD OF ME"

Asmongold’s Tweet resonated with many fans, who all seemed to agree with his statement, and funnily enough, it’s fairly accurate as well. The raid leader is pretty much the mom of the group, and without them, there’s no doubt things would not go well at all.

The American streamer is currently on his holiday break and has not streamed for a while, but there’s no doubt he’ll be back soon enough, taking care of his group as they trudge through the Molten Core on their quest for loot.