OpTic Gaming CEO Hector ‘H3CZ’ Rodriguez officially announced his departure from the organization he built from the ground up in an emotional video on September 15.

Hector has led the organization since 2007 but sold the controlling stake in the company to Infinite Esports & Entertainment in 2017 in what was billed as a major next step for the brand.

However, after a troubled two years which included public disputes and mass layoffs, Infinite was acquired by Immortals in June 2019.

H3CZ’s position in the new organization was initially unclear, with reports suggesting that he and Immortals CEO Ari Seagal had met to discuss a position for the now-former CEO.

However, speculation began circling that negotiations had broken down following a Tweet made by H3CZ after the announcement that the Los Angeles CoD franchise spot would be named OpTic.

The simple but powerful “that ain’t us” statement sent shockwaves around the competitive Call of Duty scene with scores of GreenWall fans predicting that their iconic leader would inevitably leave the brand.

One by one, OpTic content creators and teams began announcing they would be leaving the organization in the weeks that followed, but it wasn’t until September 15 that Hector made his position clear.

In a joint statement, Immortals and Rodriguez confirmed that meetings had taken place and, although they were “extensive and amicable”, H3CZ “declined the opportunity to remain in his current role with OpTic”. 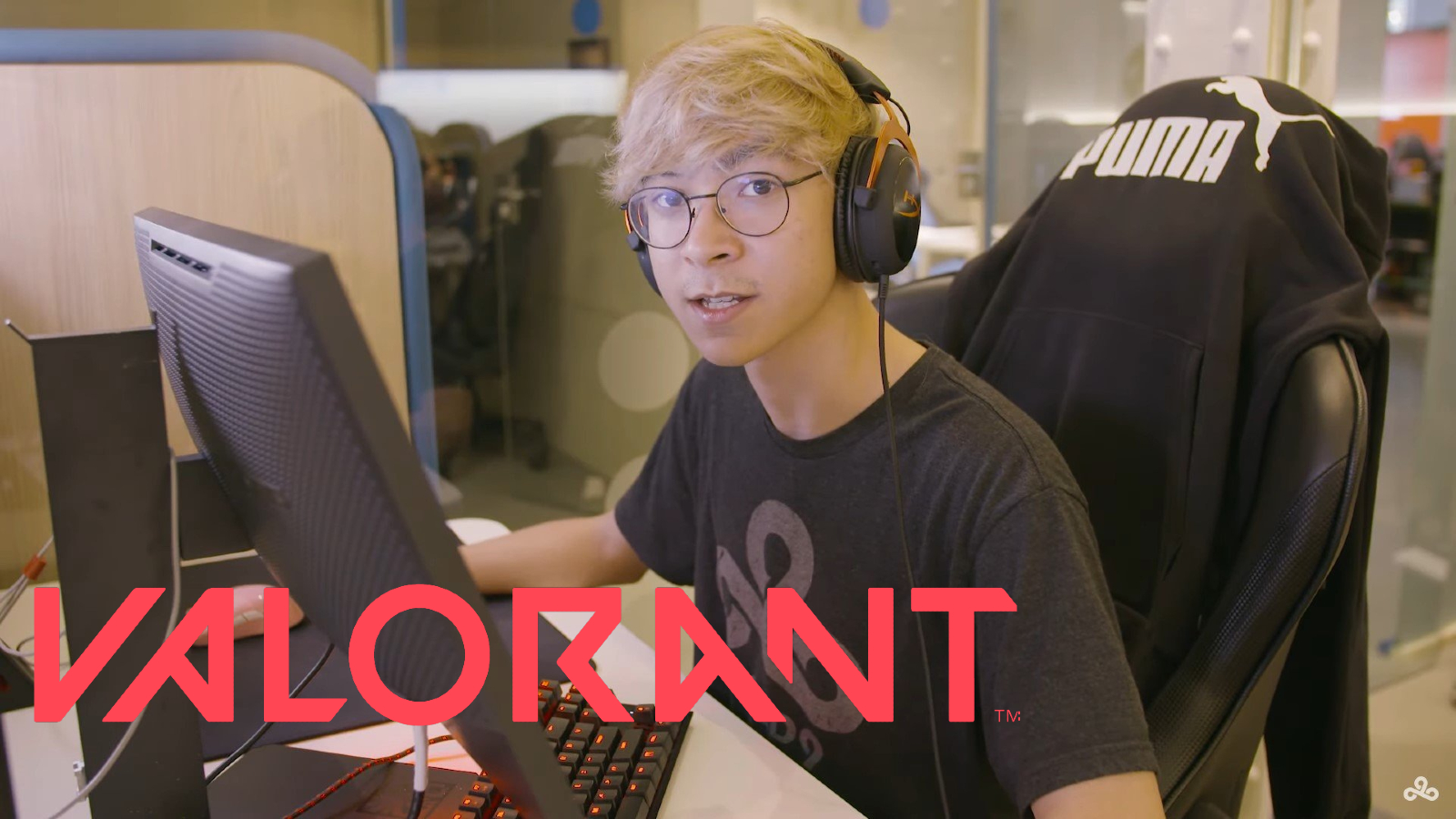 Vikkstar123 joins our usual hosts this week to his recent move into co-ownership of the London Royal Ravens and also how Black Ops Cold War compares to Modern Warfare.

Mike & Keshav welcome Vikkstar to Episode #10 of the CharlieIntel Podcast. During this week’s episode, we discuss the opening week of Black Ops: Cold War, covering everything from the game’s weapon balancing to a record-breaking opening day for Activision and Treyarch.

The hosts discuss the much-anticipated return of the real Greenwall to the Call of Duty League and what this means for the CDL as a whole, including branding and also name value. Another topic of interest was the record break launch of Cold War and if it has lived up to its predecessor in Modern Warfare in terms of it being the full package.

With Vikkstar, the group talks all things BOCW, including how skill-based matchmaking is affecting his enjoyment of the game as well as his favorite weapons to use when playing multiplayer.

They also address the YouTuber’s move to join up with the London Royal Ravens to become a co-owner and what this means going forward with his content.

You can also listen to this podcast on Spotify and Apple Podcasts as well.