Valorant’s Patch 1.02 released on June 23 and brought with it the long awaited Competitive Mode, as well as a plethora of Agent updates and changes to Spike Rush.

Riot’s 1.02 update brought a plethora of changes, with the most notable being the introduction of their fully fledged competitive mode.

Alongside Rated being added to Valorant matchmaking, there’s a host of changes to: Agents, weapons, Spike Rush and a brand new surrender option. The full patch notes are detailed below.

Adjusted numerous locations to allow clearing angles to be a bit more straightforward in the following places: 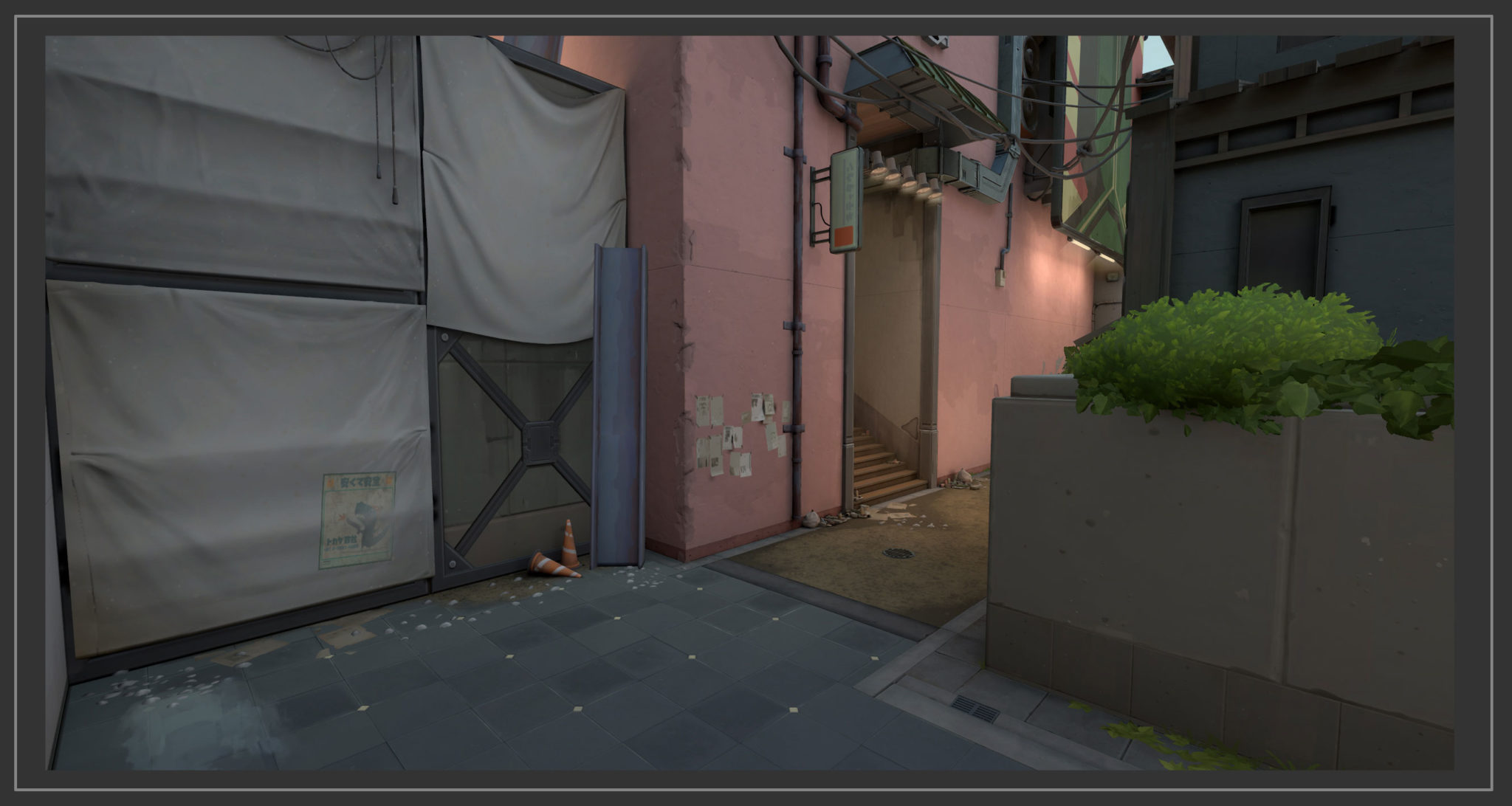 We’re peeling back a bit on the amount of locations that require ability usage, thorough angle checking or teamwork to clear safely.

The intention is that angles that are more difficult to clear are most commonly found in areas meant to reinforce existing territory control. This is to emphasize ability usage and teamwork in order to reliably gain control of these locations. An added benefit is that this encourages ability usage and combat engagements to be spread out across the map which can help prevent the frequency of scenarios where all of the players expend all of their abilities and ultimates in the same place at the same time.

We’ll continue monitoring how the maps are playing and make adjustments as necessary.

We’ve included a set of menu UI changes as part of our ongoing work to clarify the client experience coming out of Closed Beta. This is only a small portion of the improvements, but should push overall usability in a positive direction.Navigation and UI changes are disruptive, so we appreciate your patience adjusting to the new approach and we hope you find the changes to be upgrades after you settle in.

As always, thank you for your continued feedback. We have a long way to go, but we’ll keep hammering on the client UI until it’s a stellar experience for everyone.

Tagging is intended to reward the player with better positioning and the player that successfully lands a shot on the enemy first. When tagged, you will now more gradually transition to the reduced tagging speed. In addition, the reduced tagging speed is slightly more forgiving. If you are positioned close to cover, this should allow you to potentially escape when tagged more frequently than before. Also, the effects of being tagged should feel less jarring especially when playing with higher ping.

Tagging through walls has been further reduced which should enable reliable escapes when being shot through walls.

The team primarily focused on smoothing out framerates in certain scenarios. Mostly this helps out mid to high spec machines.