Mixwell: Why I quit CSGO to chase Valorant glory

Dexerto spoke with former Counter-Strike phenom, Oscar ‘Mixwell’ Cañellas, on his recent move to Valorant and building his G2 Esports roster from scratch.

In terms of raw mechanical skill, Mixwell has rubbed shoulders with the very best in Counter-Strike. After a successful tenure under OpTic Gaming, and stints at both Cloud9 and G2 Esports, the Spaniard has embarked on a new challenge with Valorant.

Now flying the G2 banner once again, Mixwell is looking to build a world-beating squad in yet another first-person shooter. Cañellas has set the tone in the opening weeks, after winning just about everything that was up for grabs. 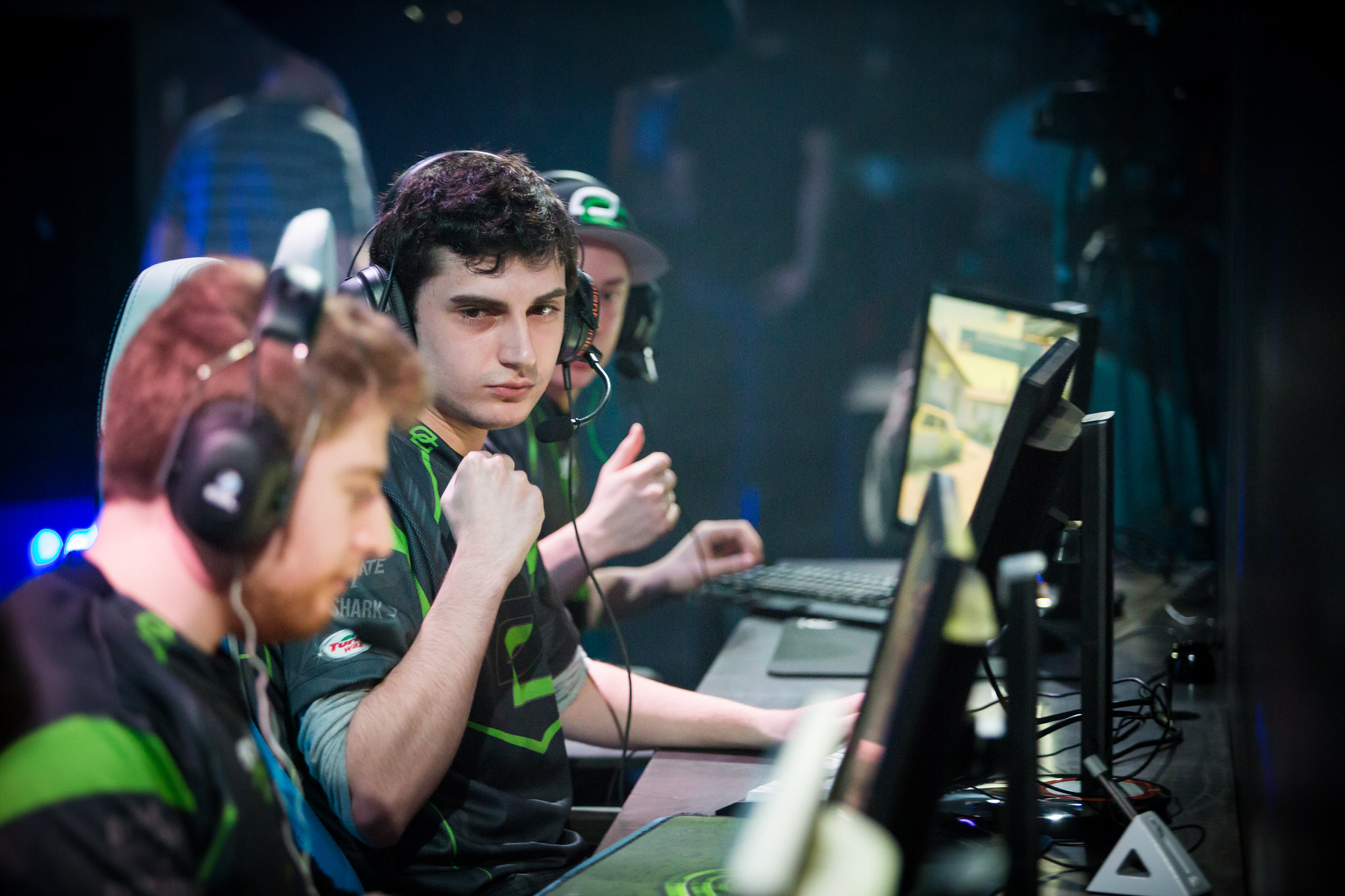 Fresh off the back of his Twitch Rivals win with fellow Counter-Strike star, Adil ‘ScreaM’ Benrlitom, Mixwell entered his effective Home Series tournament with all eyes on him. Despite the added pressure, the 24-year-old stepped up to the occasion and claimed his second tournament victory.

Former CS pro, William ‘draken’ Sundin, was recognized as the event’s MVP, despite falling short to Mixwell and co. in both the Group Stages and Grand Final. While Cañellas agreed that the Swede played exceptionally well, he agreed that his performance in the Final could have put him in contention for the award.

“He deserved it as well, but I think I could have had it too… I was feeling it right there, they had no chance,” Mixwell jested after dropping a whopping 52/14/8 K/D/A in the two map curtain caller.

With the first Ignition Series win under his belt, Mixwell explained how the tournament served as a way for him to scout some of the best talent, as European rosters continue to form during the early stages of competitive Valorant.

“You could see who [were] the best players in Europe in terms of individual skill and what they can bring to a team. So that helps us to build the G2 roster as well, because we can see who is dominating and who is not.”

Mixwell on coming from CSGO to Valorant

Mixwell is looking to forge one of the best teams in the world under G2 Esports.

With plenty of big names transitioning to Valorant from various titles, there’s a level of expectation that Valorant will flourish as an esport — which makes sense, considering the competitive focus running through its veins. Touching on his switch from CS to Valorant, Mixwell delved into why it was emotionally charged and why the timing couldn’t have been more perfect.

“It was difficult, because of emotional reasons. I spent most of my life grinding in CS:GO and in my past few years, I was 24/7 thinking about CS:GO,” Mixwell admitted.

“Sometimes you’ve got to make changes, and it felt like it was the perfect moment because I tried Valorant and I felt like finally there’s a game [which] I enjoy at the same level — and I was having a rough time in CS:GO, let’s just be honest.”

Mixwell’s lights out start on Valorant places him as one of the early contenders as being the best player in the game.

After accepting that he’d lost his hunger for the Counter-Strike grind, Cañellas shed light on how Valorant reignited his passion once again. “I felt like I’d reached my goals already, so I had to set new goals to motivate myself… I couldn’t find the same hunger that I had before.”

“With Valorant, you start from the bottom again. It feels like again, I’m starting from the ground. Everyone is the same right now and you’ve got to earn your spot again — and that’s something that motivates me.”

Looking ahead to his future in Valorant, Mixwell made his intentions clear, as he expressed his desire to be the absolute best in Riot’s Future Earth. “I want to learn from my mistakes and I want to be better than I was in CS:GO. That’s what I want to do: I want to become the best, within the best team, for a long time.”

While there’s no doubt that Mixwell has the experience and talent to be among the cream of the crop, Valorant is primed to be one of the most competitive esports. Riot have vowed to support their title on a global scale, right from the amateur level up to the professional scene. So only time will tell if the Spaniard can cement his legacy as one Valorant’s greats.