Valorant First Strike was a tale of upsets and titan killers, as 100 Thieves and Team Heretics emerged triumphant in two of Future Earth’s major regions.

Yacine ‘Yacine’ Laghmari and Jake ‘POACH’ Brumleve join Yinsu Collins to wrap up the action from the Global Finals. Are 100 Thieves the best team in the world? What’s next for G2 Esports? We discuss all of this, and more in the First Strike review show.

POACH certainly didn’t see the NA final being between Team SoloMid and 100 Thieves, explaining how he “could have seen 100 Thieves, for sure,” but was in no way expecting TSM rise they way that they did.

Stating that 100 Thieves has a massive target on their back, he goes on to discuss how it’ll be interesting to keep an eye on the approach that they take in the future. Will they slow down and take it easy, or go even harder due to their winning of the event? He believes that, on the whole, as a team, TSM needs to undergo a lot more growth before they can duke it out with the big dogs.

We also discuss whether or not NA are ahead of EU with Yacine, looking specifically G2’s roster. He believes that David “davidp” Prins is going to have to leave the team. He identifies Davidp as being G2’s real weak link, and in order to avoid future performances ending in disappointing defeats. 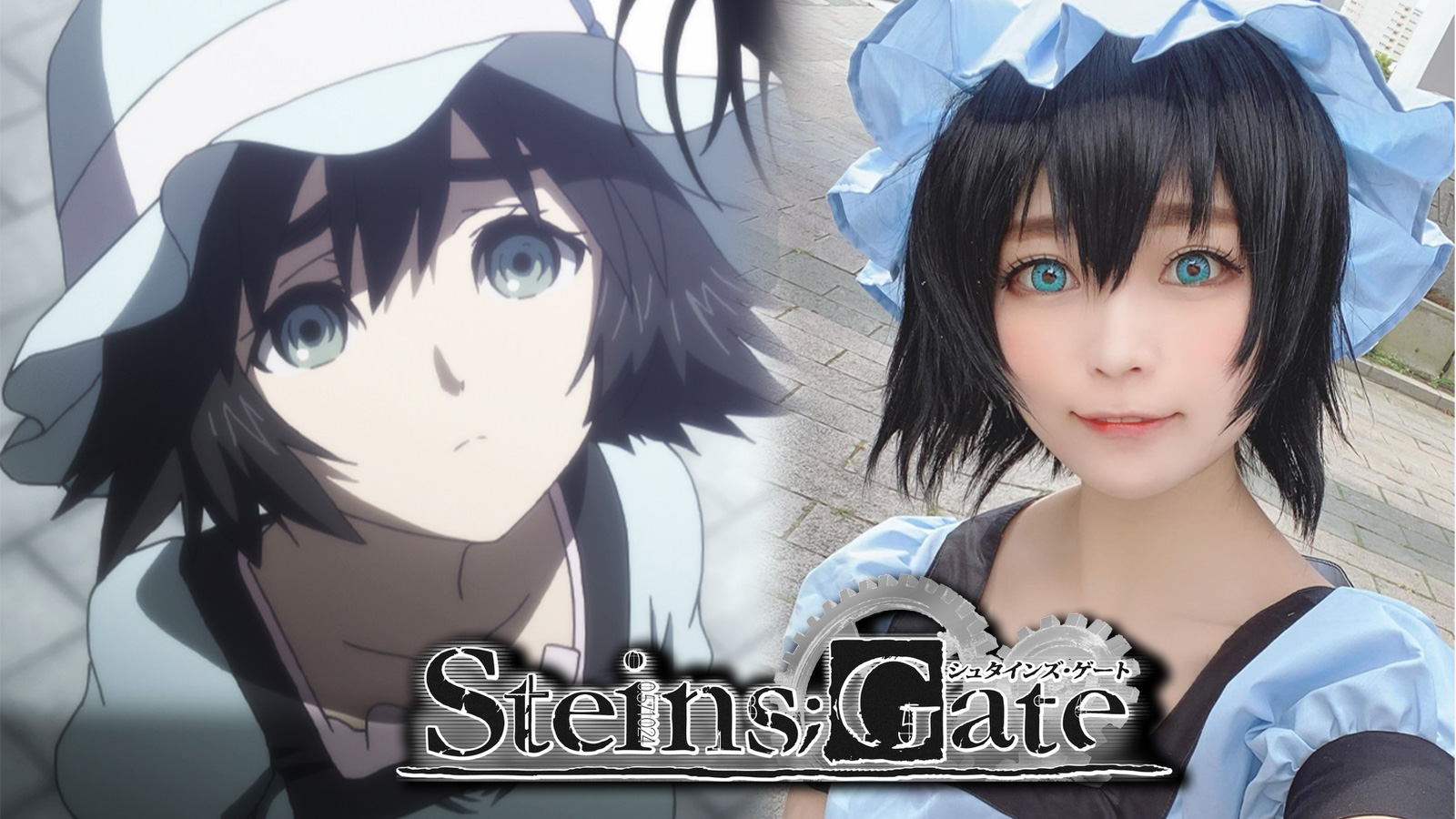 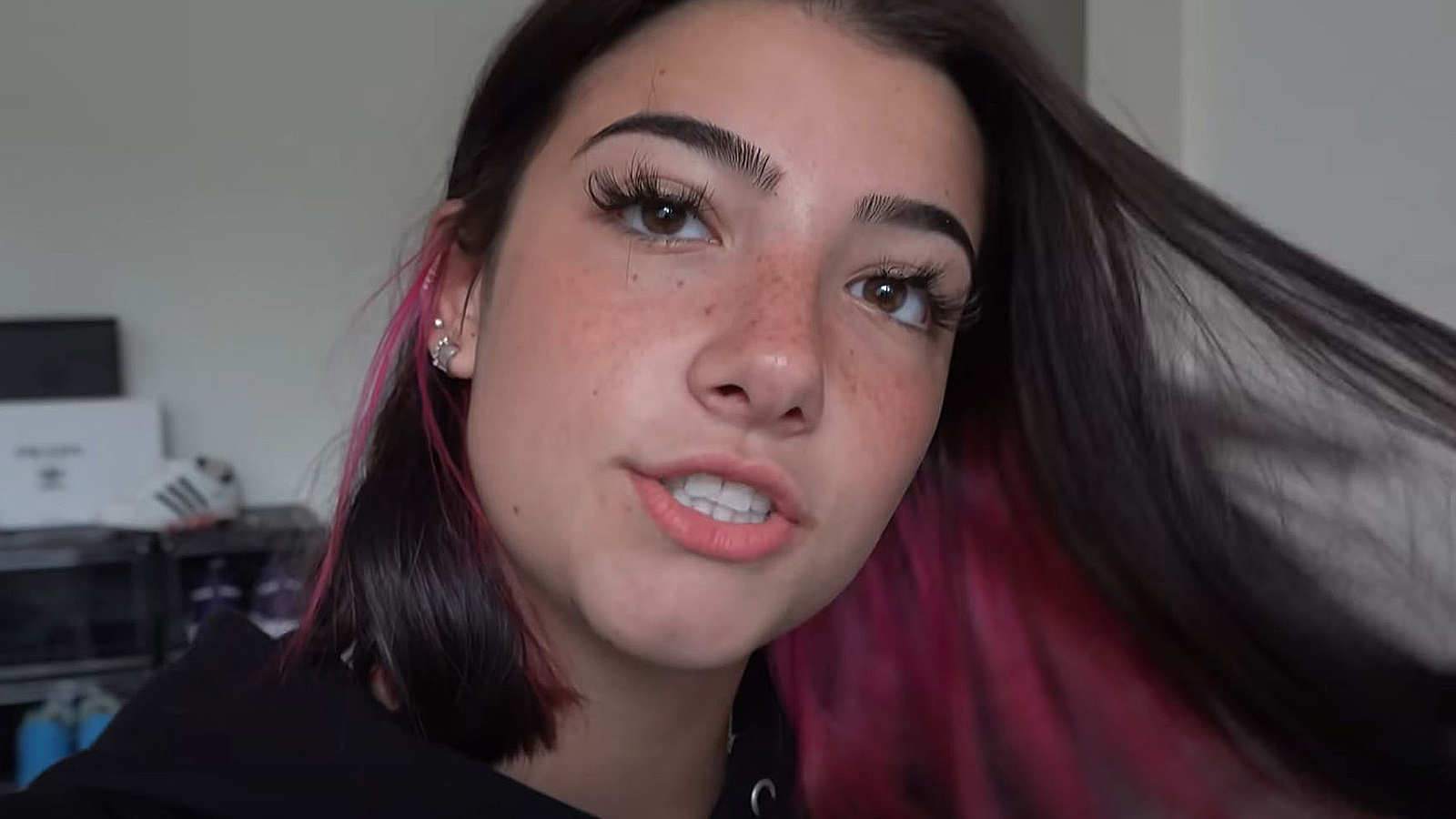 Cloud9 and woxic mutually agreed to terminate the AWPer’s contract after trying to navigate problems that were “almost insurmountable.”

Wishing him the very best of luck in the future.

More to come in the next couple of days.. pic.twitter.com/SSotR8UDBh

CSGO fans are now looking ahead for what may come next as C9 officially look for a replacement AWPer and head coach, as woxic will now plan his next move apart from the org.

Cloud9 is undergoing big changes heading into the 2021 season. Turkish star woxic could be on his way out of the colossus just three months into his three-year contract.

The star AWPer is reportedly being benched “due to non-performance related issues,” according to Rush B Media, but a person close to the team “did not believe that there was an internal disagreement that took place which would cause [woxic] to be [benched].”

Woxic is set to be benched on Cloud9’s CS:GO colossus for American rifler Xeppaa.

The team had mixed results after their late-2020 rebuild, finishing last in Flashpoint Season 2, but third in the BLAST Premier Fall Showdown.

W0xic has posted middling results at these recent events, with an average HLTV rating of 1.00 since joining Cloud9. He has struggled to shine like his 2019 peak with mousesports, where he played a part in claiming the European squad a ESL Pro League Season 10 title.

First in line to replace woxic is the now teamless Xeppaa. After the disbanding of Chaos, the squad has gone their separate ways, with the likes of Nathan ‘leaf’ Orf and Anthony ‘vanity’ Malaspina swapping to Valorant.

The 20-year-old American rifler shone during Chaos’ rise at the end of 2020, helping the squad win IEM Beijing 2020, DreamHack Masters Winter, and secure a podium spot at ESL One Cologne and DreamHack Open Summer.

Speculation has also been rife about who else Cloud9 could potentially be signing. Cloud9 General Manager Henry ‘HenryG’ Greer posted a Tweet with four emojis indicating two contracts being signed.

With the removal of Kassad at the end of 2020, the second signing could indicate a return of former Assistant Coach Chris ‘Elmapuddy’ Tebbit. The Australian coach has been linked with Cloud9 yet again, less than two months after leaving the squad for Gen.G.

Cloud9 are yet to confirm either the benching of woxic, or the signing of Xeppaa. We will update you as more information arises.