The real reason Netflix canceled I Am Not Okay With This

The creator of Netflix’s I Am Not Okay With This has blamed rising costs and the ongoing global health crisis for the cancelation of Season 2.

When it premiered on the streaming service in February 2020, the coming-of-age drama won over viewers with relatable characters and a big mystery surrounding protagonist Sydney’s emerging telekinetic superpowers.

The first season ended with Sydney exploding a bully’s head after he threatened to ‘out’ her to the whole school.

Then, after she ran away in shock, viewers were introduced to a shadowy figure who told Sydney it was time to “begin” controlling her powers and that people should be “afraid” of her.

The major cliffhanger clearly pointed to a second season, and things seemed to be on the right track. But those hopes were dashed when Netflix announced in August that the show was effectively being ‘un-renewed’.

Unlike many other Netflix shows that are struck off based on lower-than-expected viewership, I Am Not Okay With This performed well with subscribers. Co-creator Jonathan Entwistle says the show had a second (and final) season written and ready to film at the beginning of summer 2020.

“Many of the questions that we posed in the first season were mapped out for a second season,” Entwistle told Insider. “When they commissioned season two and they greenlit us into the writers’ room, they told us it was to be the final season. So we were writing a finale that we’d already planned.”

So why was I Am Not Okay With This canceled?

It seems that, as many have speculated, part of the reason it was canceled was due to the ongoing global health crisis. Rising costs associated with protective equipment, testing and other safety measures meant a second season was no longer viable for Netflix.

“The show was due to start shooting in May or June and obviously it got delayed,” continued Entwistle. He said the process became more costly than expected, and that it would be “anywhere between $5 to $10 million per season of television” to make changes and follow safety measures.

Some fans have questioned why Season 2 couldn’t have simply been pushed back. This is because Netflix has to pay actors and filmmakers to keep them attached to a project, and that cost goes up the longer they’re held in limbo.

I Am Not Okay With This joins a number of original Netflix series that have been canceled in 2020. We’ve rounded up every single one of them, from GLOW to Sabrina and The Society, right here. 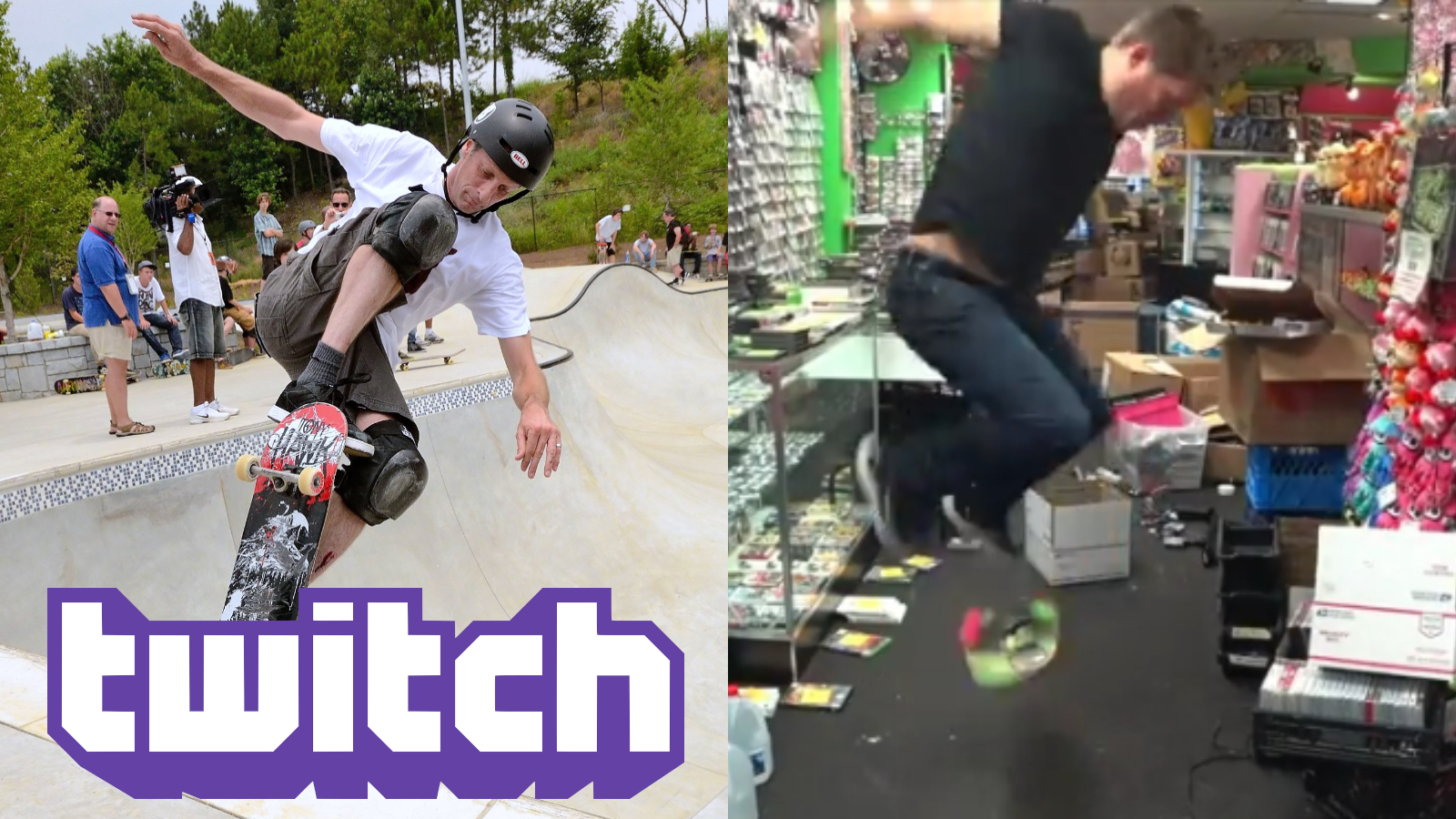