A recent casting call in Australia has confirmed that Thor: Love and Thunder will begin production in January. The movie will see Natalie Portman take over as The Mighty Thor.

Unlike any of the other original Avengers, Thor has managed to earn himself a fourth movie, after a great fan response to 2017’s Thor: Ragnarok.

Tackling different angles to the superhero seems to come easy for Chris Hemsworth, with his Avengers: Endgame approach to Thor giving fans quite the surprise too.

That being said, it seems the actor is set to bow out in Love and Thunder, after it was revealed that he will be handing his mantle down to love interest, Jane.

When is Thor: Love and Thunder starting production?

Chris Hemsworth originally mentioned plans to start work on the movie in early 2021, after it faced delays due to the ongoing health crisis.

However, new details on stand-ins for the movie have given an idea of how long production is set to be going on for in Sydney.

A casting call shared on StarNow showed three stand-ins/photo doubles were required for a ‘major feature film’ being shot in Fox Studios in 2021.

Though not confirmed to be Thor: Love and Thunder, the descriptions for each role have a clear connection to Chris Hemsworth’s Thor, Natalie Portman’s Jane, and Tessa Thompson’s Valkyrie.

On top of this, it says production is set to run from January to June 2021.

From the same member on the platform, a call for people of all ages – five foot or less – was also shared. It mentioned that filming will be in the same time period and location, so is likely to also be connected to the project.

When is Thor: Love and Thunder coming out?

Natalie Portman recently spoke about her growing role in the MCU on The Kelly Clarkson Show, hinting at what was in store for her character.

“She does have powers,” explained Portman. “It’s not exactly the same as Thor – it’s her own version of it – and she’s called The Mighty Thor.”

With the actress already in Australia preparing for the movie, along with director Taika Waititi and Christian Bale, who is expected to play the villain, it seems it won’t be long at all until filming begins.

Kate Mara has opened up about the reason she never returned to American Horror Story, and she thinks it has something to do with the character she played.

When the first season of Ryan Murphy’s hit FX series American Horror Story debuted back in 2010, it featured cast members that would go on to become synonymous with the franchise — stars like Evan Peters, Sarah Paulson, and Jessica Lange.

But one big name who never made a comeback was Kate Mara. In the first season, dubbed Murder House by fans, she played Hayden McClaine, the 22-year-old student and mistress of Ben Harmon who ended up meeting a grisly end when she threatened to expose their affair.

Kate Mara only appeared in one season of American Horror Story

Mara’s had starring roles in Fox thriller 24, Netflix’s House of Cards, and the 2015 Fantastic Four reboot, so her star power certainly isn’t up for debate. Why then, hasn’t she ever returned to American Horror Story?

Well, in a new interview with Collider, Mara revealed that it’s been radio silence since Murder House; she’s never been asked to come back, and she thinks it has something to do with the poor reputation of Hayden among fans of the show.

“No one invited me, I don’t know, I wasn’t invited back,” she said when asked why she hasn’t revisited the show since the first season.

“I don’t think people loved my character very much on that show, [but] I loved playing her. Who doesn’t want to play a sex-crazed ghost? But most people hate me on that show… which I take as a compliment.” 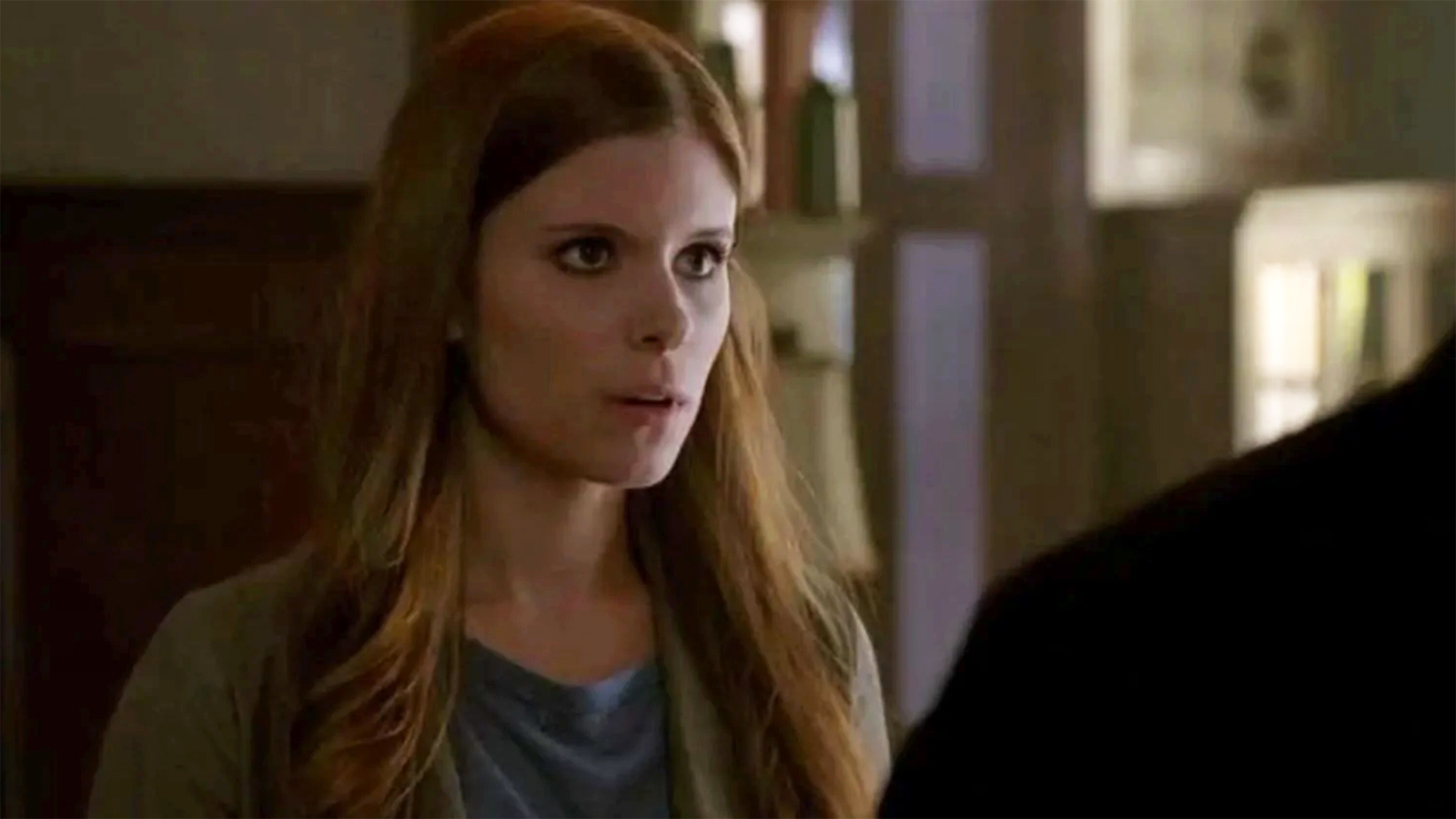 Fans are torn over Mara’s absence from the show, with one tweeting, “Bring her back Ryan [Murphy] I swear to God,” and another confessing, “I feel bad about it, but she played the part so well I can’t even look at her without getting p*ssed off.”

In a show where the villains are often remembered as the most iconic characters, it’s surprising Mara hasn’t been asked back. Hopefully that will happen soon, especially as Mara has popped up on other Ryan Murphy shows including Pose and Nip/Tuck.

Filming is currently underway on the next season of the show, and it’s expected to arrive in 2021. We’ve rounded up everything we know about Season 10 of American Horror Story, including cast members and potential themes.