The Last of Us fans might not have to wait much longer for the second instalment from the PlayStation-exclusive franchise, as Sony have revealed more details about its upcoming release date.

The popular single-player zombie game, which was first released back in June 2013, has attracted a huge fanbase across the world and they can’t wait to see what’s next for main characters Joel and Ellie in The Last of Us 2.

There has been a mist of uncertainty hovering around the project’s release date, though, with some people suggesting gamers would have to wait for the next generation of consoles to play it,  but some eagle-eyed fans have noticed a change to the PlayStation store which could be quite revealing indeed. 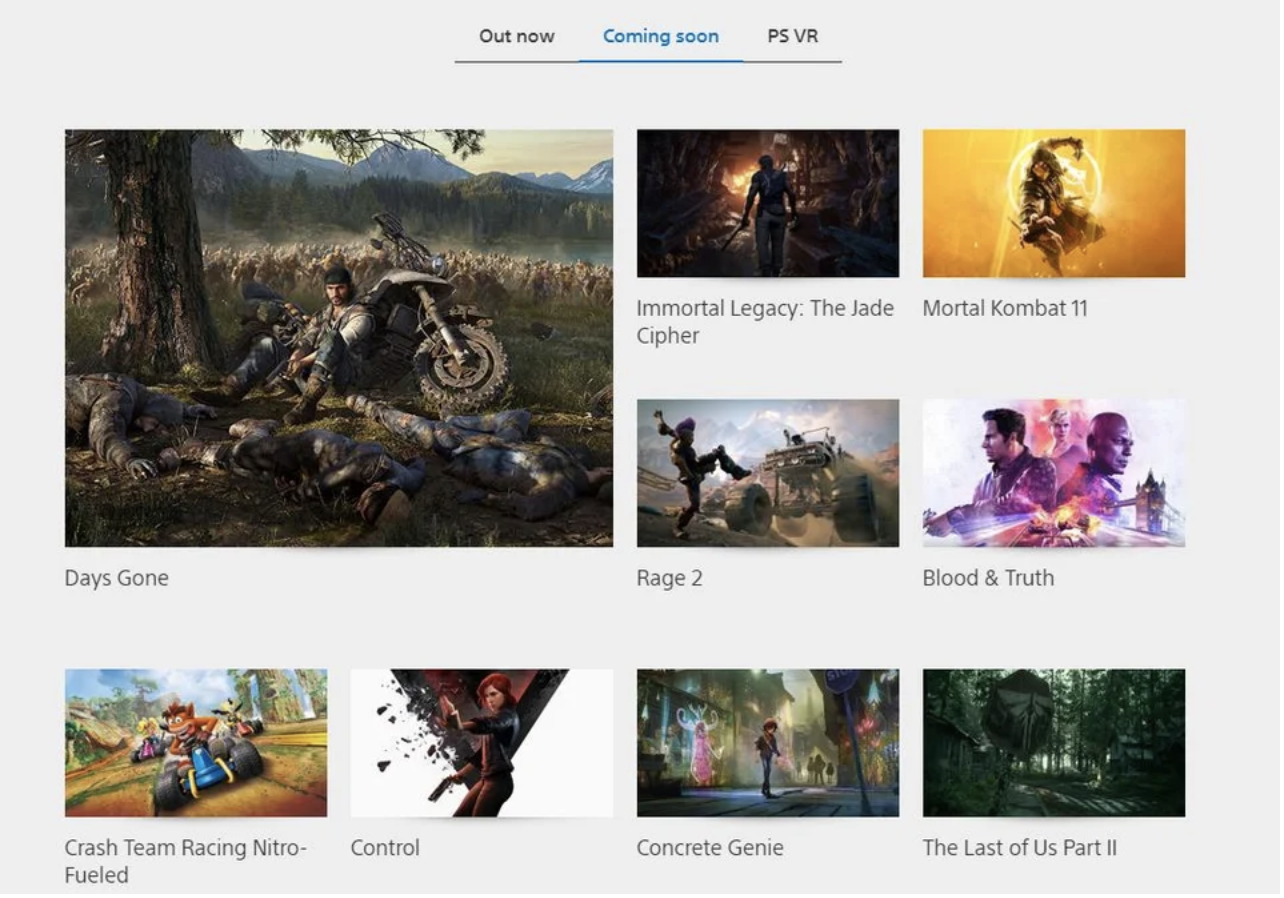 Reddit user ‘fetemucke’ shared this PlayStation store screenshot, showing The Last of Us 2 as ‘coming soon’.

When is The Last of Us Part 2 coming out?

The Last of Us 2 has been moved into the ‘coming soon’ section on the console’s online store, which could suggest that the game may finally going to arrive sometime in 2019.

This timeframe would fall perfectly in line with previously leaked information, which which claimed the game would have October 2019 release date. With Sony moving the game into it’s “coming soon” section, it’s possible that we may see it before the end of the year.

What other PlayStation games are coming soon?

With that being said, The Last of Us 2 is not the only game to feature in the ‘coming soon’ section. Interestingly, Day’s Gone, Mortal Kombat 11, Crash Team Racing Nitro-Fueled, and others are included in the list – which are all set to be released between April and June.

Whether or not this is a major hint that The Last of Us fans won’t have to wait much longer remains to be seen, but we’ll keep our eyes peeled for new information released by Sony and the game’s developer for more updates.

Sony have already confirmed that they won’t be presenting a press conference at the E3 trade fair in June, which is where the publisher has revealed information about the project in the past – as seen in the E3 2018 gameplay trailer above.

However, their new web show – State of Play – could be where they reveal the date we can expect to finally get our hands on The Last of Us 2. We’ll have to wait and see.