Fatal Fury’s Terry Bogard was given a passionate showcase by Smash Bros. creator Masahiro Sakurai in November 6’s Nintendo Direct, but fans are divided at one of Fatal Fury’s best-known female fighters being left out of the proceedings.

While other Fatal Fury and King of Fighters characters make an appearance in Terry’s personal background stage (taken from KOF XIV), Sakurai explained that one female fighter would not be included in the mix. 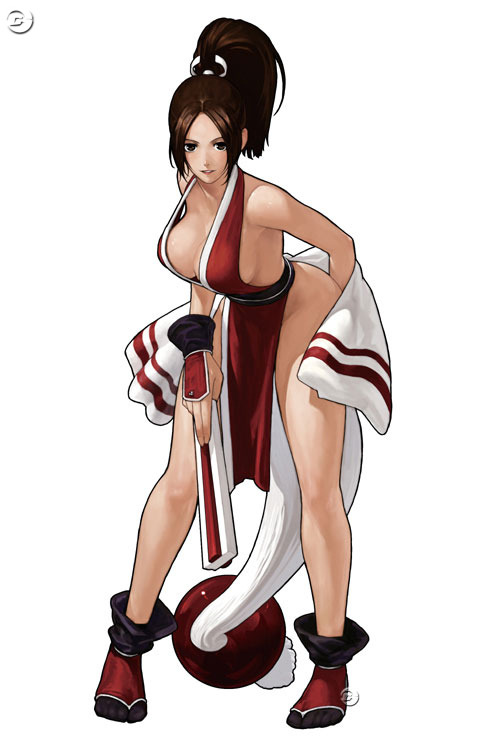 Mai Shiranui’s iconic design was apparently too risque to be included in Smash Bros. Ultimate.
600

As a fan-favorite character, Mai’s absence in the stage came as a surprise to fighting game enthusiasts – but more notable was Sakurai’s reasoning for her omission.

“You may have noticed that a very important character from the Fatal Fury series was not included,” Sakurai explained. “Yes, Mai Shiranui. Super Smash Bros. Ultimate is for good boys and girls of many different ages, so we decided not to feature her. Please forgive us.”

Much of the internet found humor in Sakurai’s statement, with artists across the net creating drawings of a tearful Mai pleading with the creator in light of his comments, while others included Street Fighter’s Chun-Li similarly tearing up over the situation.

I started this drawing last weekend and was still coloring when Sakurai said Mai would not appear in Smash Ultimate ( ›´ᾥ`‹) pic.twitter.com/lJgmR1nfmh

However, others are confused and outraged over Mai’s absence from the background, with some arguing that Sakurai’s statement perpetuates a popular narrative of women’s bodies being seen as “overly sexual” or “immoral.”

More fans noted the apparent hypocrisy in leaving out Mai as a mere background character over her cleavage when characters like Bayonetta are playable in the game (albeit being heavily censored in comparison to her usual antics).

WOW WHAT THE!??!?!
BAYONETTA IS FINE BUT MAI ISN'T!?
Bayonetta of course being famous for her legs, because legs are fine right… Nothing in her games are inappropriate for all audiences. Just Fatal Fury…. https://t.co/phhr4Xcs89

Sakurai: “Super Smash Bros is for good boys & girls of all ages, so Mai wonmt be joining.”

This wouldn’t be the first time a Smash title has taken a careful approach due such matters, though: Sakurai admitted that Smash Bros. for Wii U didn’t meet its initial release date due to “ratings issues,” explaining that developers had to revise Palutena and Wonder Pink’s models due to the characters being “sexually provocative.”

“Underwear is just a piece of fabric,” Sakura explained in an interview in“Thoughts about Making the Video Games 2.” “If you’re more worried about something trivial like whether you can see some cloth than whether a game includes firearms, you clearly ought to get your priorities in order.” 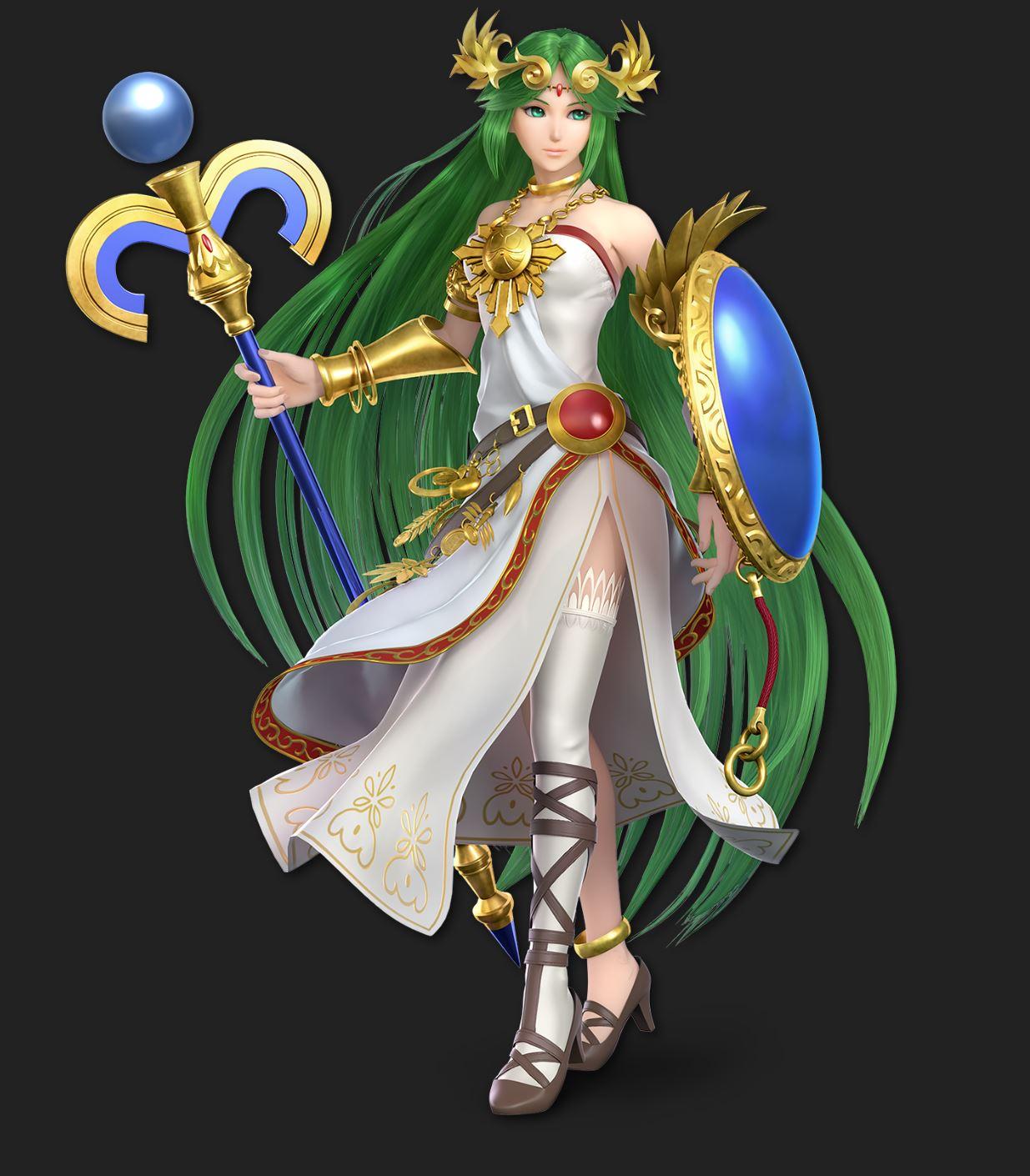 According to Sakurai, Smash Bros. for Wii U’s release was delayed due to ratings issues surrounding Palutena and Wonder Pink’s “provocative” designs.
600

Considering Sakurai’s previous thoughts on sexual censorship, it doesn’t seem like Mai’s exclusion from the game was exclusively his idea, but more likely the behest of groups like the Computer Entertainment Rating Organization – a premise backed up by the original Japanese audio from the Direct, in which Sakurai makes specific mention of CERO.

Reminder: Sakurai doesn't mention "good boys and girls" in the Japanese version of his smash reveal.

He specifically mentions they couldn't add her in order to keep the CERO A rating. pic.twitter.com/sJTKMstiNP

No matter the intent, Mai isn’t getting a cameo in Smash Ultimate – even as a background character with limited movement, thanks to her endowments.