What happens when you hand Smash Ultimate players deodorant at Evo? - Dexerto
Entertainment

What happens when you hand Smash Ultimate players deodorant at Evo?

Popular YouTuber Glink set out on a mission to rid Evo of smelly Super Smash Bros players by handing out deodorant, but was in for a big surprise.

In his video, uploaded August 12, Glink wanders around the massive fighting game tournament handing out deodorant to Smash players or sits at a table for them to walk by so he can offer some.

The news that some Smash players have poor hygiene isn’t exactly fresh news, no pun intended. However, that hasn’t stopped the controversy from continuing. 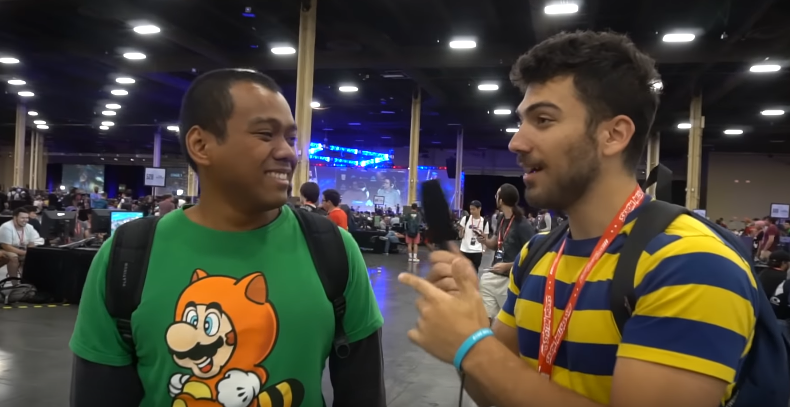 In a June article on BleedingCool, Gavin Sheehan wrote that “the general complaints of the overall smell of tournament rooms have become a point of contention for players.”

As such, Glink tried to remedy this at Evo. But as it turned out, a lot of players already had deodorant on their person or didn’t smell that bad, according to the content creator.

“Mind if I take a little whiff of you?” Glink asked one player wearing a Mario shirt. “Yea, take a good whiff,” the Evo attendee replied.

As it turns out, according to the player, who goes by Mike Rotch or Hugh Jazz, had applied Old Spice. (Timestamp 2:40 for mobile users)

Shortly thereafter, Glink called over the first person to walk by his table and shouted, “Excuse me, you want some free deodorant?”

“No, I have some on me,” the unnamed player responded. (Timestamp 3:15 for mobile users)

Overall, it would seem that Evo’s Smash players really started to clean up their act and wash away their negative hygiene history.

One cosplayer in a Mario costume even said that Anime Expo smelled worse, so while it may not be the biggest step up, Smash players at least have that going for them. 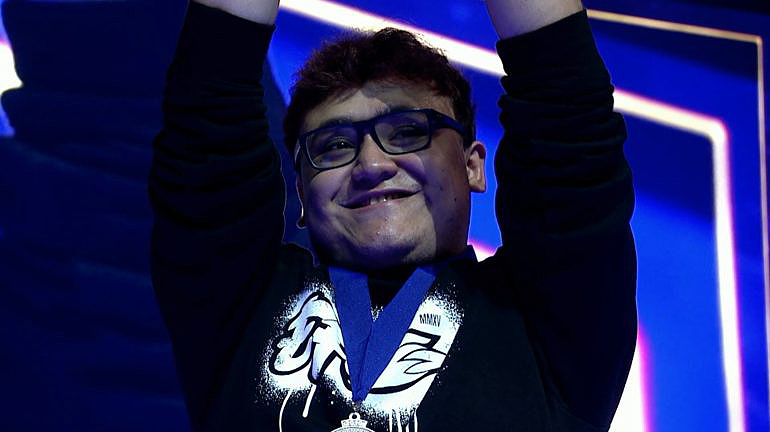 Hopefully they can keep it up and remember to shower regularly.

Evo had Smash Bros Ultimate headling the event and closing out the show on Sunday. In the finals, Joker main MkLeo defeated Pokemon Trainer Tweek in a come-from-behind victory to secure the win after a bracket reset.