The official release date for the upcoming Super Smash Bros. Ultimate 4.0.0 update has been revealed by Nintendo’s Dutch Twitter account.

Nintendo officially revealed that a brand new Nintendo Direct event would take place on Tuesday, July 30, with the developers set to give a 22-minute presentation to fans about what is coming next to the popular fighting franchise.

Included in the announcement was word that the game’s next character would be unveiled, coming from the DragonQuest franchise, and that details of the 4.0.0 update would also be discussed in the video. 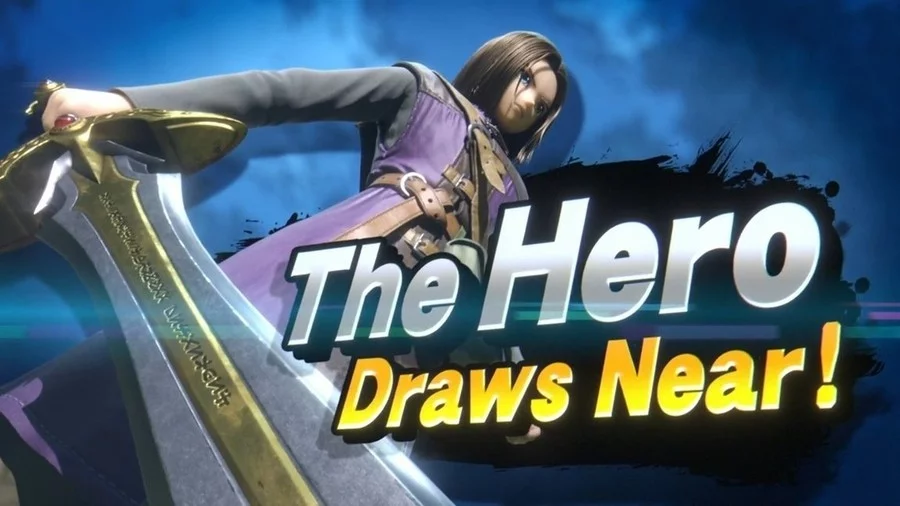 The Hero is the next character set to be added to Smash Ultimate.

With the Nintendo Direct not releasing until Tuesday, many assumed that we wouldn’t see any more new information regarding the update until then, but it seems that the Nintendo Netherlands Twitter account may have spilled the beans about the patch’s possible release date.

In a tweet posted on Monday, July 29, the account appeared to tweet that the update will launch on Wednesday, July 31, meaning fans will have to wait just two days until they can get their hands on the patch.

Whoops! Nintendo Netherlands just announced the release date of 4.0.0 for Smash Ultimate. If the Twitter auto translate is to be trusted, it seems that 4.0.0 will be released on July 31st, GMT +2.

The news was then confirmed by the official Nintendo of Europe account, which also tweeted that the 4.0.0 update will launch on July 31.

It seems likely that the new DragonQuest character will also be included in this patch, with Hero set to arrive in the game. His abilities remain unknown, but it’s likely that we will see a full breakdown in the Nintendo Direct presentation.

#SmashBrosUltimate replays created in versions before 3.1.0 are not compatible with 4.0.0, which releases 31/07. If you have replays you want to keep, you'll need to convert your replays by going to Vault -> Replays -> Replay Data -> Convert to Video before updating the software.

Players who intend on downloading the 4.0.0 update will need to convert any replays they want to keep that were created in versions before 3.1.0, as they will be lost once this patch is installed.

To do this, players will need to head to the game’s Vault, select their replay data and convert it to a video before downloading the new software on July 31.