The schedule for Evo 2019’s finals has been announced and for the first time since its release, Street Fighter V won’t be headlining Sunday’s prime time slot. Instead, that honor is going to Smash Ultimate.

Joey Cuellar, the President of Evo tweeted out the finals order early on July 22 and fans couldn’t help but notice a major change in the lineup.

Starting on Friday August 2, the day will end with Soul Calibur 6. On Saturday, August 3, we’ll see Under Night In-Birth Exe:Late[st] followed by Dragon Ball FighterZ, Samurai Showdown and the day will conclude with Mortal Kombat 11.

Then on Sunday, August 4, it will be BlazBlue: Cross Tag Battle up first, Street Fighter V next, then Tekken 7. Smash Bros Ultimate will wrap the day up and conclude Evo 2019.

This is the first time that Smash Bros Ultimate will be at Evo, but it’s important to note that Melee is absent from the lineup this year.

However, doesn’t mean that Melee won’t be represented. William “Leffen” Hjelte, one of Melee’s most dominant players, has picked up Ultimate and is the tournament’s 51st seed, according to Smash.gg.

Other notable entrants include #1 seed MkLeo, Tweek, Marss, Dabuz, Nairo and ESAM and Salem. It’s promising to be a stacked tournament and one for the ages.

As we earlier reported, Smash Bros Ultimate has the most registered players at the event with a whopping 3,492. Street Fighter V is a distant second with 1,929 participants. The registration deadline was July 14 at 8:00pm PST.

In its debut year at Evo, Street Fighter V had a record 5,000 entrants. 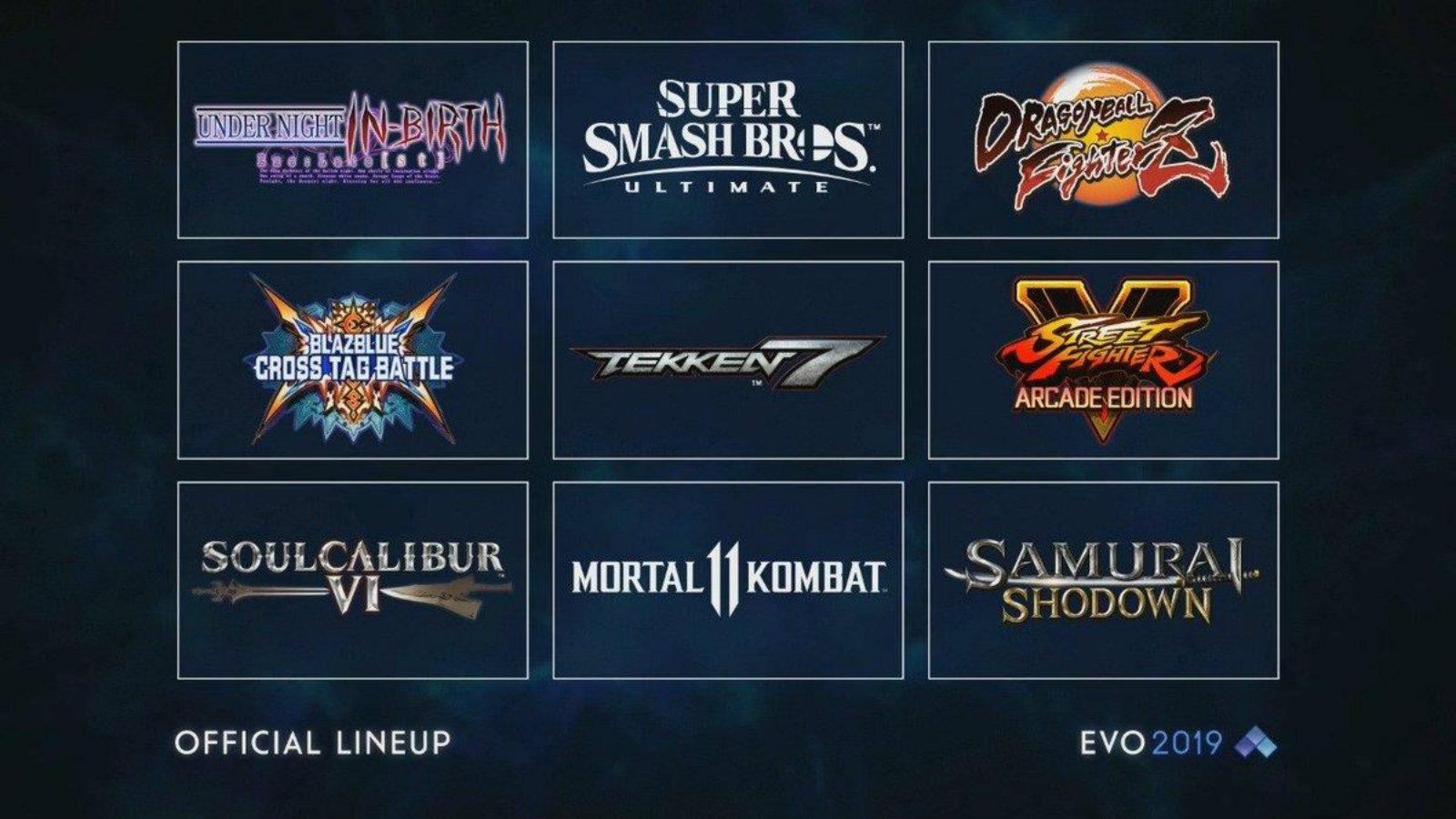 Evo will be taking place at the Mandalay Bay Resort and Casino in Las Vegas. The event will run from August 2 to August 4.