The now retired president of Nintendo America, Reggie Fils-Aimé, is a cult figure in the gaming community, and was met with rapturous applause when he spoke of his time at Nintendo, including his favorite game and Smash character, during a college lecture.

There’s no person in gaming business more widely appreciated than Reggie. After stepping down from the company earlier in 2019, the former Nintendo boss has taken up a mentoring role at colleges and in gaming communities across the United States.

Given his cult-like status in the gaming community, he’s often thrown many questions about his personal life in gaming, and he’s very open about how he goes about playing the games he once ruled over. 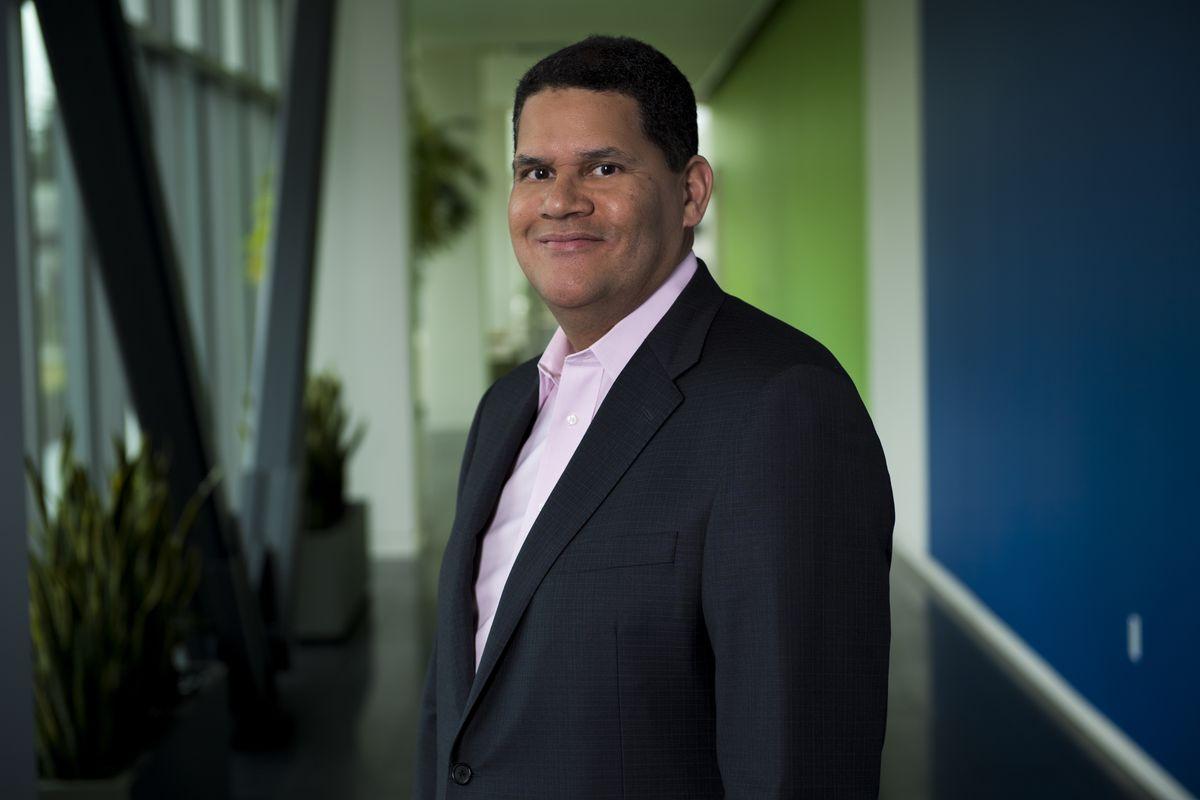 Reggie turned around Nintendo’s reputation in North America during his tenure from 2003 to 2019.
[ad name=”article2″]

At a Cornell University lecture on October 21, Reggie was meant to be delivering a speech about how young adults become strong leaders in business and management. However, members of the crowd were more interested in the smaller things – like his main in Smash.

“Those who truly are Nintendo fans know that I’m not very good at Smash,” he confessed to the young audience. “But when I do play, I’ve mained two characters. I’ve played Princess Zelda – her ability to float keeps me on the stages – and I’ve also mained Ridley.”

While Zelda and Ridley are pretty low on the tier list, both characters are iconic figures from an era of gaming gone by.

Zelda and Ridley both made their first appearances in 1986 in the Legend of Zelda and Metroid series respectively, and would hold a special part in Reggie’s heart after having memories alongside them for over 30 years. 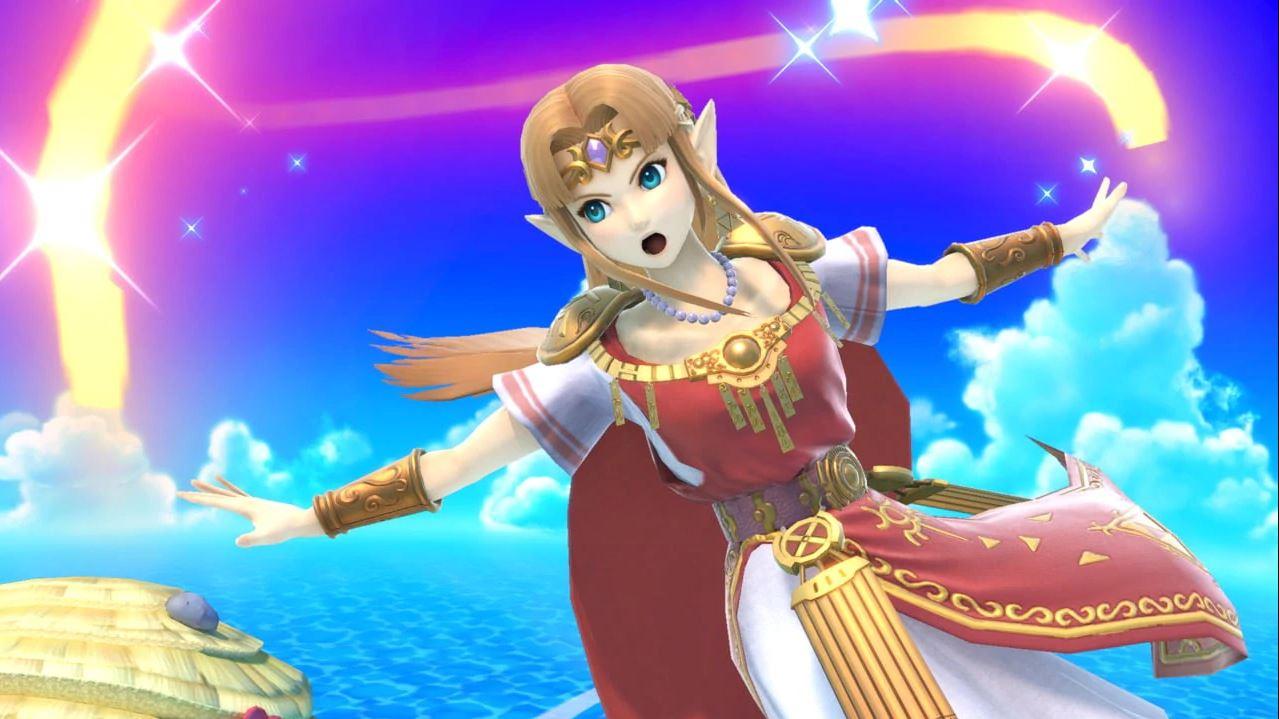 Reggie professed himself as being a bit of a Zelda expert in Smash.
[ad name=”article4″]

He also revealed the game he was most proud of during his tenure at Nintendo, and it was a sequel close to his heart – Legend of Zelda: Breath of the Wild.

“I’m a huge Zelda fan, always have been,” he said. “I loved Legend of Zelda: Link to the Past, and I believe what the developers did with Breath of the Wild and changing the convention of the Zelda franchise was phenomenal.”

That means there might be a little more behind Princess Zelda being Reggie’s Smash main than just “she keeps me on the stages.”

While some people are slaves to the meta, most people just love playing characters from their favorite franchises on the popular fighting game, and that’s exactly what Reggie does.

With a sequel to Breath of the Wild expected in 2020, Reggie and other Zelda fans have a lot to look forward to in that regard. For now, Cornell University students will be lucky to have his expertise on campus to help them with their studies and still enjoy a cheeky game afterwards.