Smash Ultimate legend Leonardo ‘MKLeo’ Lopez Perez was finally bested at the Grand Finals at Shine on August 25 when Ezra ‘Samsora’ Morris’ Peach took the 18-year-old prodigy to the limit.

Despite the event garnering a lot of controversy over the state of its set-up, it ended in dramatic fashion. Leo, who was sent to the losers bracket earlier in the winners final by Samsora climbed back with a 3-0 over Nairoby ‘Nairo’ Quezada in the losers final.

Leo had just won majors Evo and Super Smash Con earlier in the summer – both times coming from behind after being sent to losers. In the latter, Leo took five straight games against Samsora. 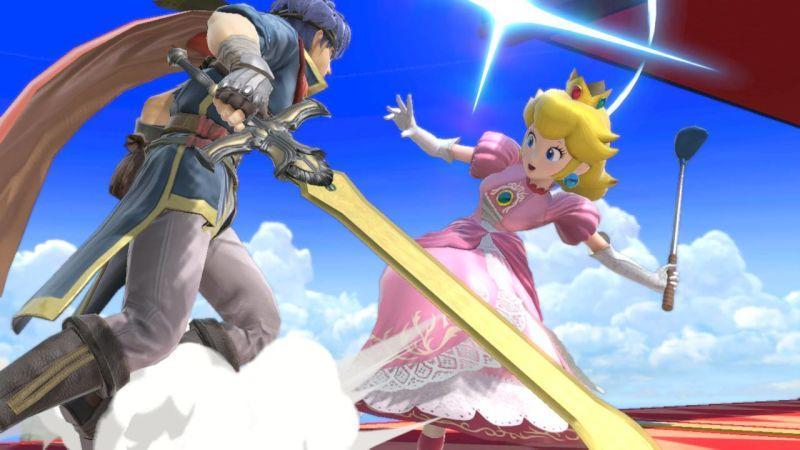 In the Shine Grand Finals, Leo was able to once more pull off the bracket reset by downing Samsora 3-2. However, the Peach main kept his composure and played brilliantly against his opponent, in particular when the Mexican’s Joker had Arsene active.

The final exchange of the series was the stuff of legends with the game seemingly being self-aware as to the implications of what a Leo’s loss would mean. Twice the game tricked the commentators into thinking the streak was over on Perez’s last stock only for the 18-year-old to stay in the game.

Eventually, the third time was the charm and Samsora took the grand finals after the reset by a score of 3-1.

Samsora has had his tournament runs ended by Leo for most of 2019 beginning at early as January 6 at Smash Conference United back when he was still using Ike. And while his nemesis still has plenty of wins against him, it must feel good to finally get that weight lifted. 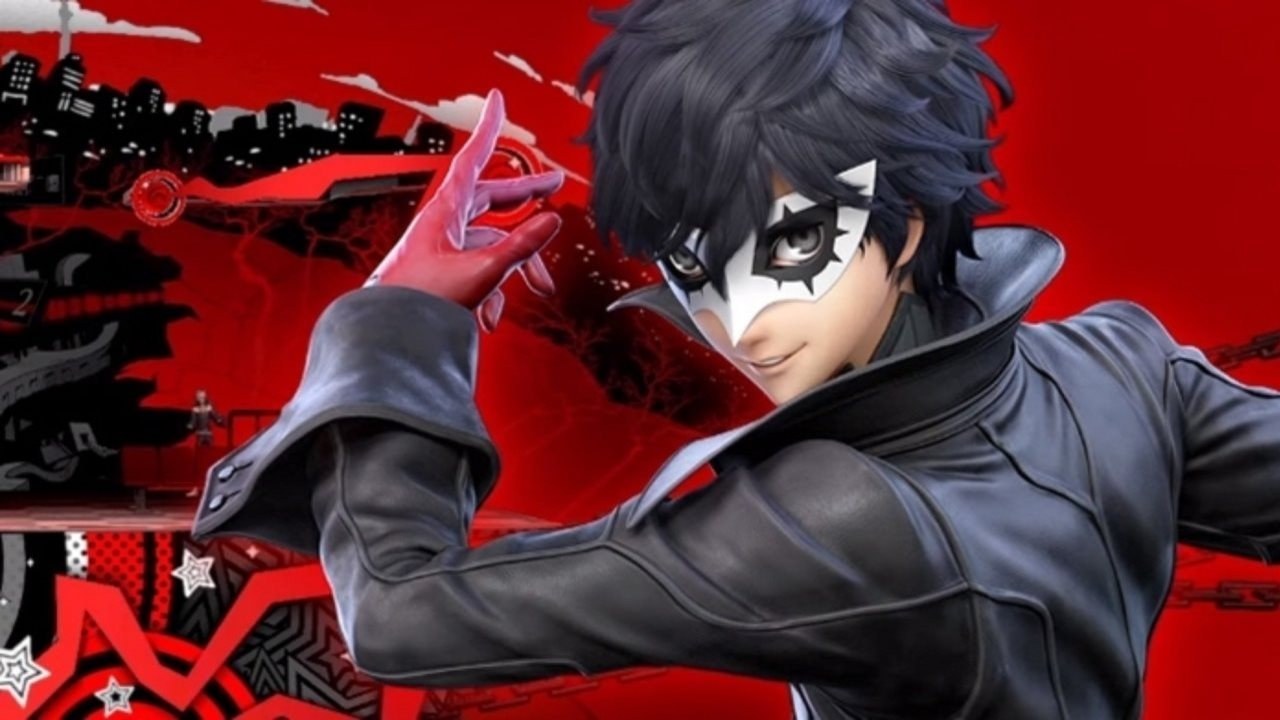 Leo has been on a very impressive run since switching to Joker as his main. He won Mono Con 2019, Smash ‘N’ Splash, CEO, EVO and Super Smash Con. His own defeat up until this point was at Smash Factor 8 when he came second.

The next “super major” will be The Big House 9 in Detroit. It will run from October 4-6.

You guys I finally won a major

With how dominant Samsora and Leo are looking, it will be fun to see if anyone can step up and match these two Smash icons.

In any case, the rivalry between the Peach and Joker mains is making for some of the best Smash available.