A new easter egg has been found for Banjo-Kazooie in players to begin to dominate with the duo.

Now, YouTube group imsalt has found a new easter egg that plays on the original Banjo-Kazooie game on Nintendo 64, released in 1998. 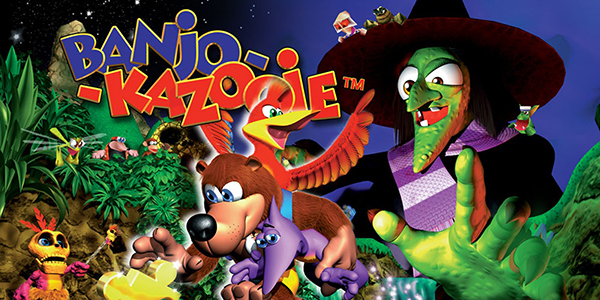 The original Banjo-Kazooie was a popular N64 game in it’s day.
[ad name=”article2″]

A banjo easter egg for Banjo-Kazooie

Imsalt posted a video to Twitter showing the easter egg, which can be found in Banjo’s rapid jab in Smash.

The cadence of Banjo’s jab, they discovered, matches up exactly with the banjo in the N64 game’s intro music, just take a look.

I can not believe no one else has pointed this out (to my knowledge), the most obvious Easter Egg hidden in plain sight, this syncs up too well to be a coincidence

Banjo's Rapid Jab in Smash Ultimate has the same rhythm as the banjo in the Banjo-Kazooie Main Theme #SmashUltimate pic.twitter.com/DtkOzPmsW7

“I can not believe no one else has pointed this out (to my knowledge), the most obvious Easter Egg hidden in plain sight,” imsalt wrote. “This syncs up too well to be a coincidence”

It does seem like the rhythm of Banjo’s rapid jab matches exactly to the intro music, which makes for a brilliantly hidden easter egg.

Even though it’s well-hidden in plain sight, it only took the brains at imsalt less than a month after the character’s release to dig it up. 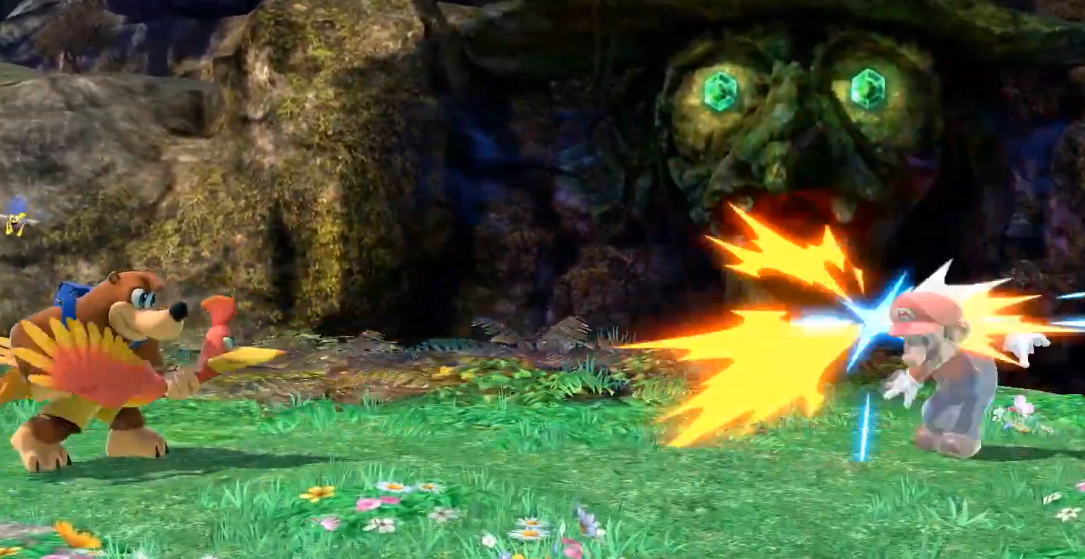 There’s more to Banjo-Kazooie than meets the eye, it seems.
[ad name=”article4″]

The existence of this easter egg does make you wonder what other secrets Nintendo could have snuck in to Smash Ultimate that people haven’t found yet.

Grant Kirkhope, the man behind the music in Banjo-Kazooie and a lot of other Rare games, has yet to comment on the easter egg or if he had anything to do with it making it in.

In other Smash news, a new hint for the game’s fifth and final Challenger Pack seemingly emerged last week after popular video game voice actor Scott Menville tweeted about a recent NDA (Non-Disclosure Agreement) for a new job he obviously couldn’t talk about.

I wish I could tell you about this cool voice-over project I've been working on but they had me sign an NDA,
(Non-Disclosure Agreement)
or as I like to call it, a
"Nope, Don't Ask."

So, until we find out more about the fifth and “final” Smash Ultimate Challenger Pack, the search for hidden easter eggs will have to continue.