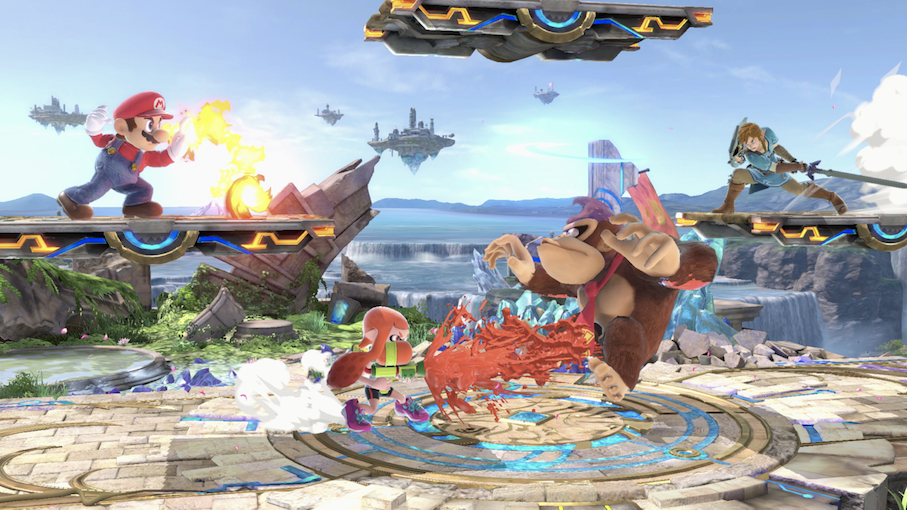 Could Master Chief soon battle against Mario, Donkey Kong and others in Super Smash Bros. Ultimate?