Super Smash Bros. Ultimate fans might have been given the biggest teaser yet about the next addition to the game, with Doom’s most iconic unnamed character being tipped to enter the arena.

Nintendo have assembled what’s widely regarded as one of the deepest and comprehensive fighting rosters in the genre’s history, but there’s no doubt that fans would like to see further additions in the future.

However, not many would have expected the Doom Slayer to appear in pole position given that Banjo-Kazooie was announced at E3, on June 11. Yet, here we are, and the hints are strong. 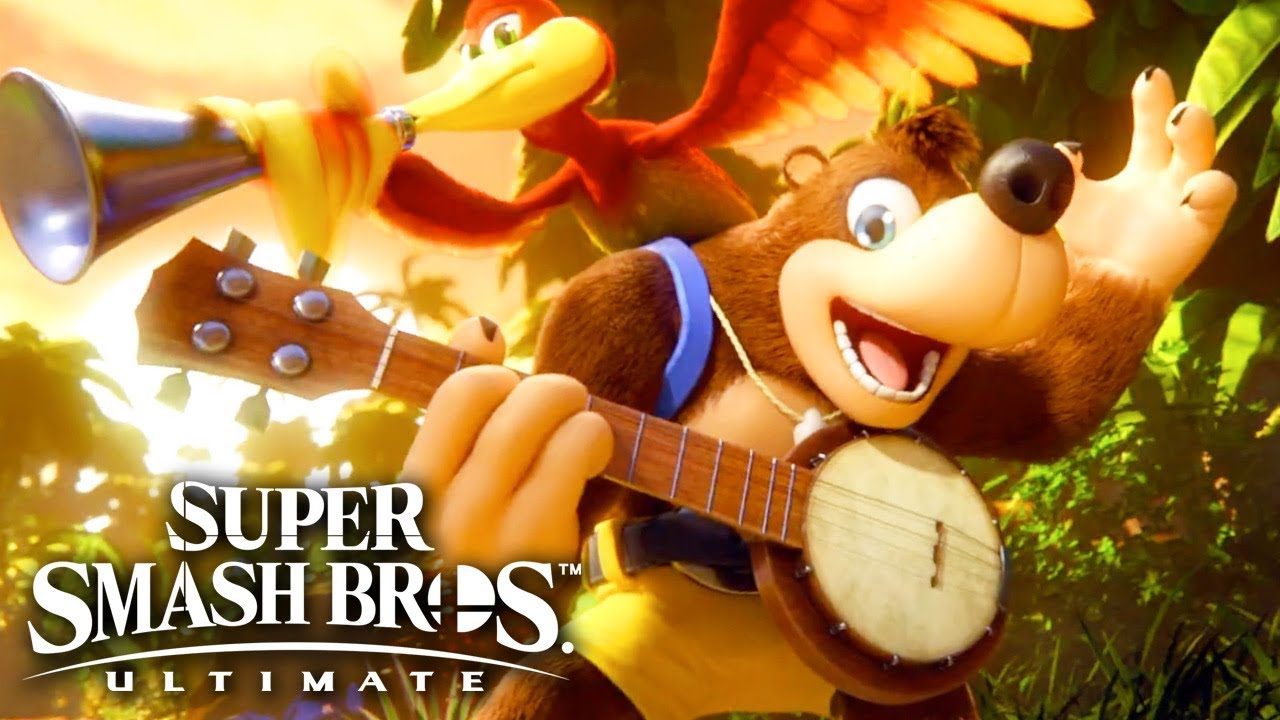 Banjo and Kazooie have already been confirmed for Smash, but will Doom Slayer be the next addition?

During an interview with the Metro newspaper in the UK, Bethesda’s Pete Hines confirmed that the developer had contacted Nintendo about Smash Bros opportunities.

“We’re always having conversations with [Nintendo], but again those conversations wouldn’t necessarily take place with me,” the company’s vice president of PR and marketing revealed. “They’d take place with a dev to say ‘We have an idea for a this or a that and we wanna do a game that is a crossover with the Switch’.”

While the details aren’t too specific at this stage, there appears to be an intention between both parties to make a crossover happen, which was further backed up by comments from former Nintendo of America president Reggie Fils-Aime.

“I personally have not been involved in those discussions [about getting a third-party character in Super Smash Bros.], but as I have talked with Mr. Sakurai and others in the development area I’ve never heard of a story where we’ve been turned down as we pursued a particular character,” the former chief told The Hollywood Reporter. 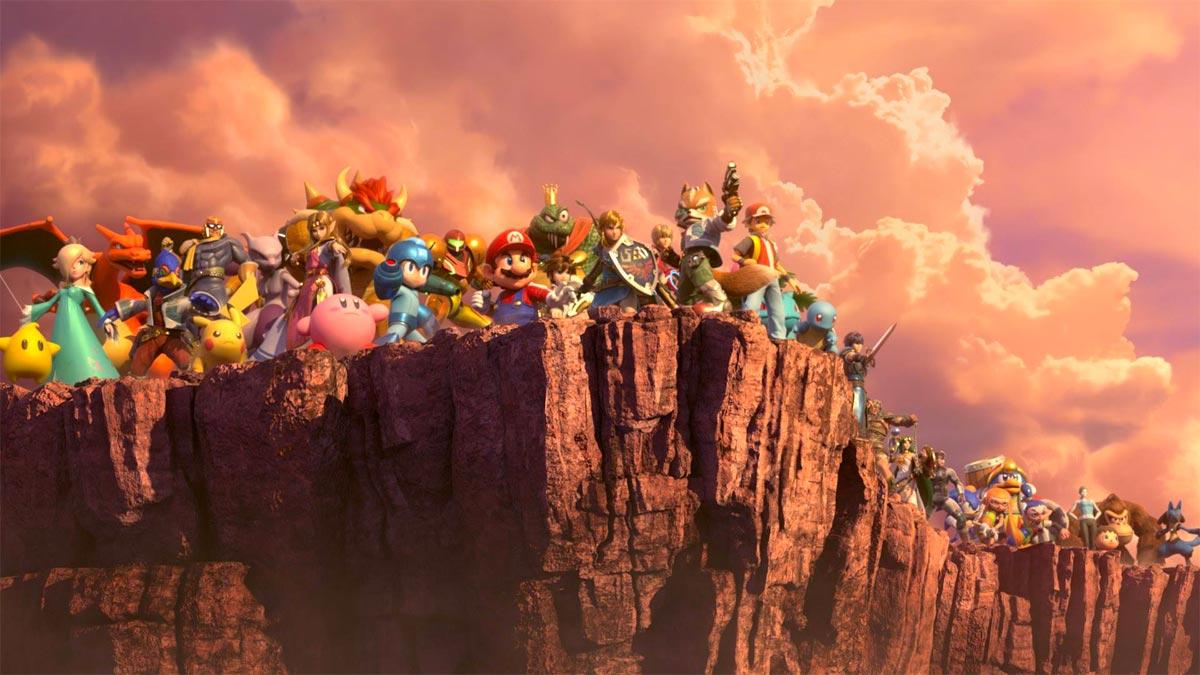 Whether or not a crossover will eventually take place is unclear, but there’s certainly been ongoing discussions from both camps about the idea of a crossover. With it being the 25th anniversary of Doom, Hines teased Nintendo fans that something is coming up.

“Yeah, this is the 25th anniversary of Doom. I mean, it was not the first first-person shooter, that goes to Wolfenstein which is also an ID [Software] game,” said during the E3 Nintendo Power podcast, as seen below.

“But, Doom is definitely the one that made it massively popular and widened the appeal of it, so it’s pretty cool to be in the midst of shipping a new Doom game while we’re also in the 25th anniversary.

(Doom discussion starts at 38:45 in the video below)

“We’ve got a lot of stuff planned at QuakeCon and, who knows, maybe some more surprises for Nintendo fans on the way,” he added, ramping up speculation that a collaboration is in the works.

While Bethesda has many games and characters to offer Nintendo’s Super Smash Bros. Ultimate roster, Doom Slayer looks to be an early frontrunner. Only time will tell if they can pull it off.