At Ultimate Fighting Arena in France, a Link player got the better of Smash Ultimate pro Ramin ‘Mr.R’ Delshad with an incredible play that has to be seen to be believed.

In any major tournament there’s always the possibility of an upset. Part of the reason why is because there are so many skilled players who main fighters that the top seeds may lack matchup knowledge against.

With a game like Smash, there’s so many characters with a variety of play styles that staying fresh in every single matchup is incredibly difficult. Combine that element with raw player skill and even seasoned veterans like Mr R can be put in difficult positions. 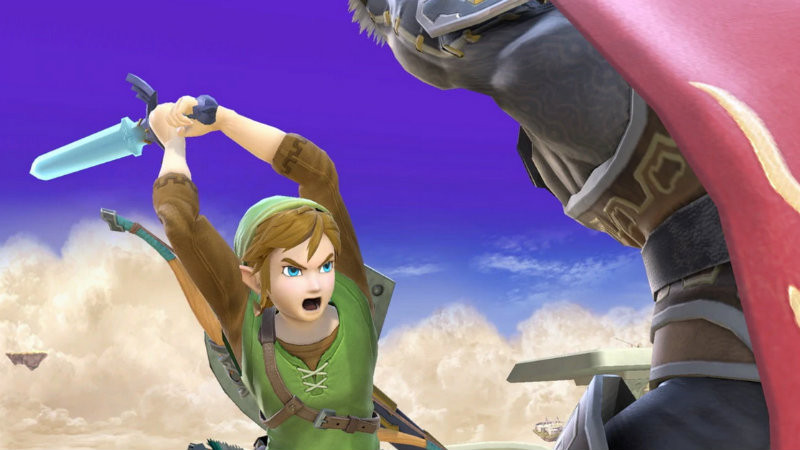 Link is not what many would consider the most ‘meta’ fighter.
[ad name=”article2″]

In the Winners Round of 48, Vincent ‘VinS’ Goossens found himself down 2-1 in a Best of 3 against the Dutch prodigy. With both players on their last stock in Game 4, a single solid attack would clutch out a win.

VinS found himself in a precarious position after being unlocked off stage. While he could have used his Up Special to recover and grab the ledge, the French Link player decided to switch things up and pulled off one of the most ridiculous plays of the tournament.

Throughout Smash’s history, Link has had the ability to use his own bombs to help him recover. By taking damage with your own bombs, Link players can adjust their positions, something VinS took advantage of.

After dropping the explosive, the Link specialist detonated it, launching him towards the side of the stage. It was there where he performed a perfect tech, which is when a play hits L or R right as they hit the ground or the side of a stage to avoid going flying off if it to their doom.

With his position now under Mr R, VinS was able to perform his Up B, but in such a way that the last hit sent the Chrom legend off the stage and to his death.

VinS’ play sent the French crowd into a frenzy and the casters reaction was absolutely wild. 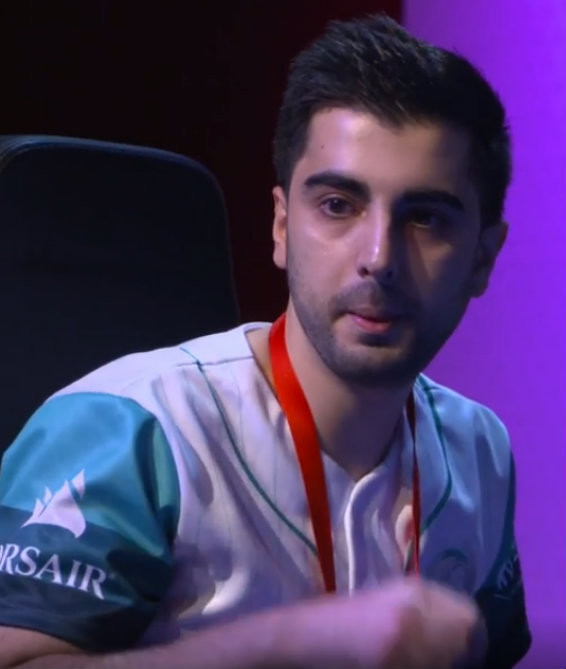 The commentators were so impressed they didn’t stop there, adding: “Link! He’s speed-running Breath of the Wild! I saw that on Awesome Games Done Quick!”

The comparisons to a speed run were quite comedic and the crowd was worked up too, madly cheering for their fellow Frenchman who just took Mr R to a fifth game.

Unfortunately, while VinS put up a valiant effort, he fell short in game 5 as the experienced Mr R sent the French Hero of Time to the losers’ bracket. Regardless, the play in game 4 was one for the ages.

With a lot of attention of the Smash community on The Big House major tournament the weekend of October 5, it’s good to see European events get their moment in the spotlight too.