Super Smash Con is set to be one of the wildest weekends for Smash Bros players of all games. The event, which begins Thursday, August 8 and runs until Sunday August 11, features some of the biggest names around.

Every official Smash game from 64 all the way to Ultimate is represented (with the exception being the 3DS version of Smash 4) in both singles and doubles meaning there are a lot of tournaments to follow.

You can watch the action on VGBootCamp on Twitch. 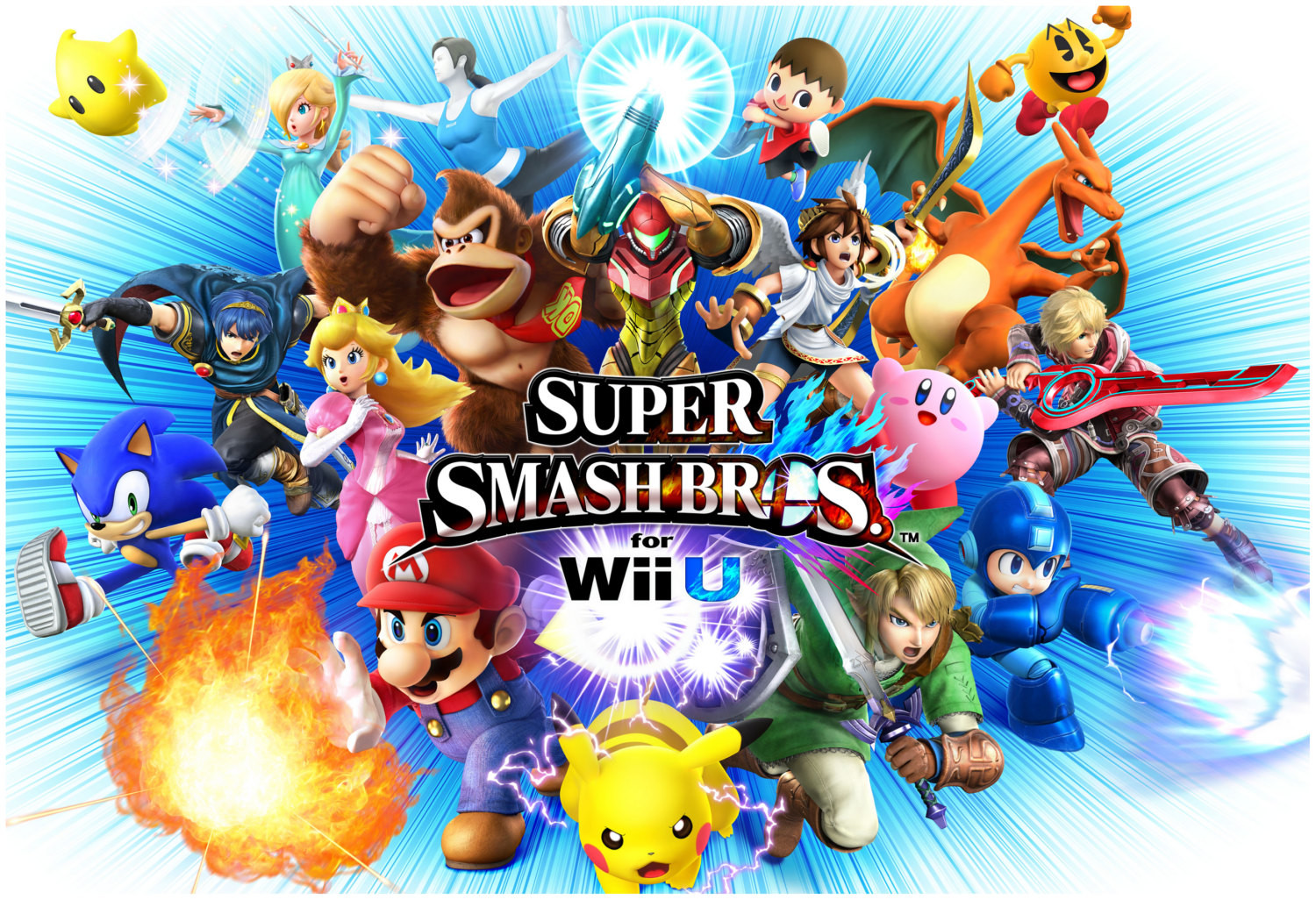 To begin the action on Thursday, August 8, plenty of Smash Ultimate players will once again be plugging their controllers into their Wii Us.

Of note, one of the teams competing is MkLeo (who is fresh off winning Evo 2019) and Javi. With momentum in Leo’s favor, it will be interesting to see if it can transition back into the slower-paced Smash 4. 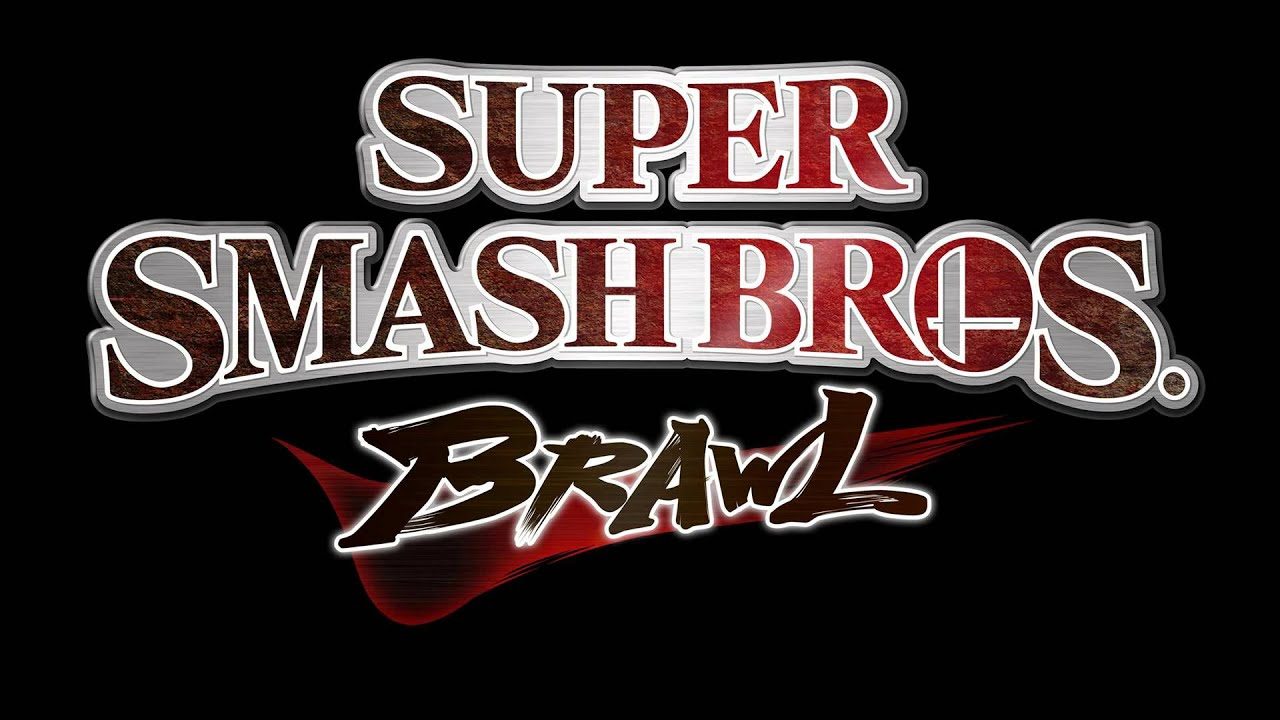 The Wii Brawl doubles take place at the same time as the Smash 4 duos do. For those who don’t mind to see tripping in matches, this is for you.

Smash legends Anti and ADHD are going to be the ones to watch out for in this tournament. 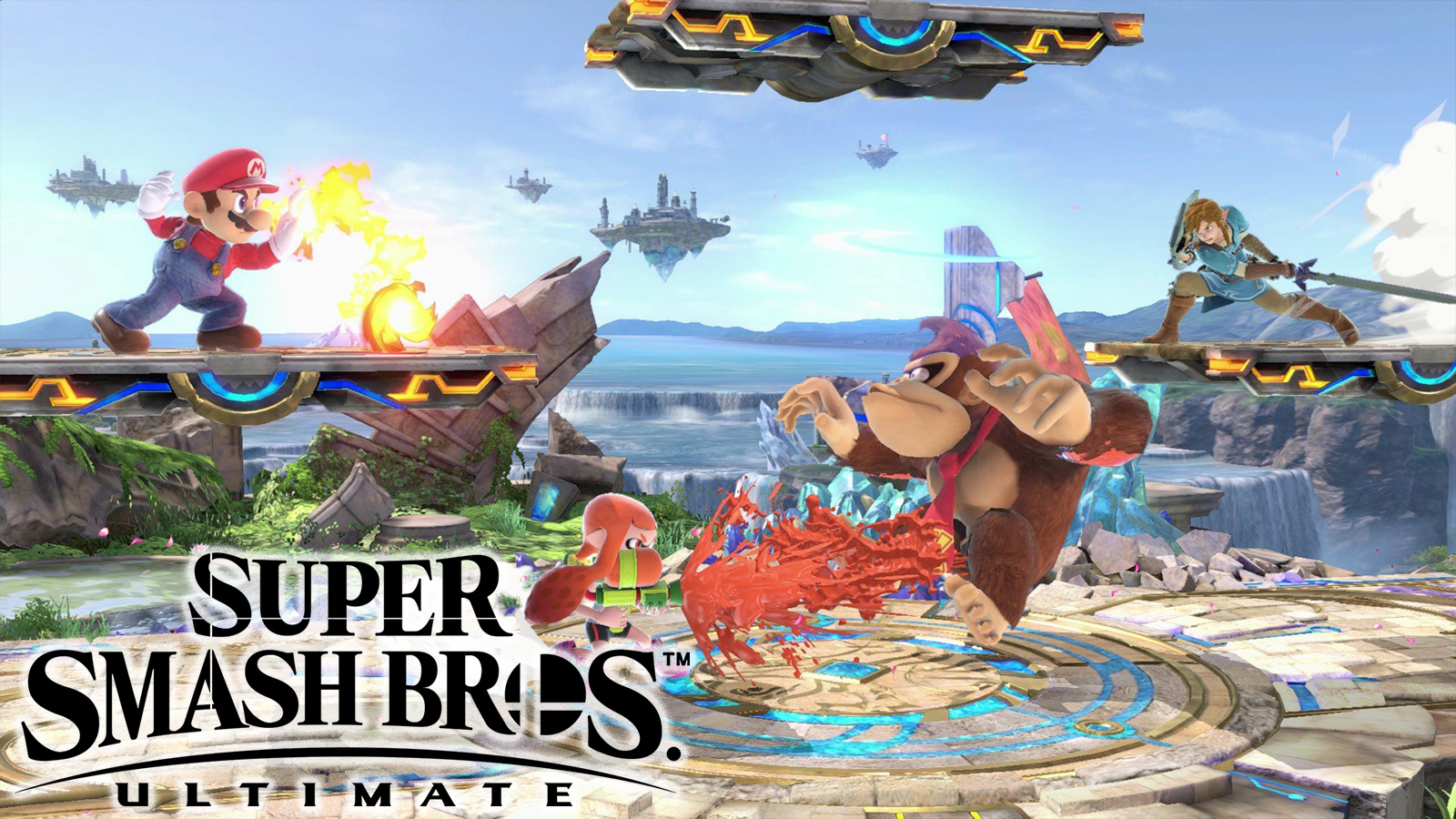 The Smash Ultimate singles feature some of the best actively playing the game. As previously mentioned from the Wii U side, MkLeo will be trying to take yet another major only a week after winning Evo.

One key thing to note is that Smash’s newest fighter Hero will be legal at this event alongside all the other balance changes in patch 4.0.0.

Watch out for Tweek and his Pokemon Trainer as he looks to avenge his loss to Leo in the Evo finals and for Zackray, one of the most intense Wolf prodigies from Japan.

Additionally, CaptainZack has been barred from competing at the event due to match-fixing. You can read all about that controversy here. 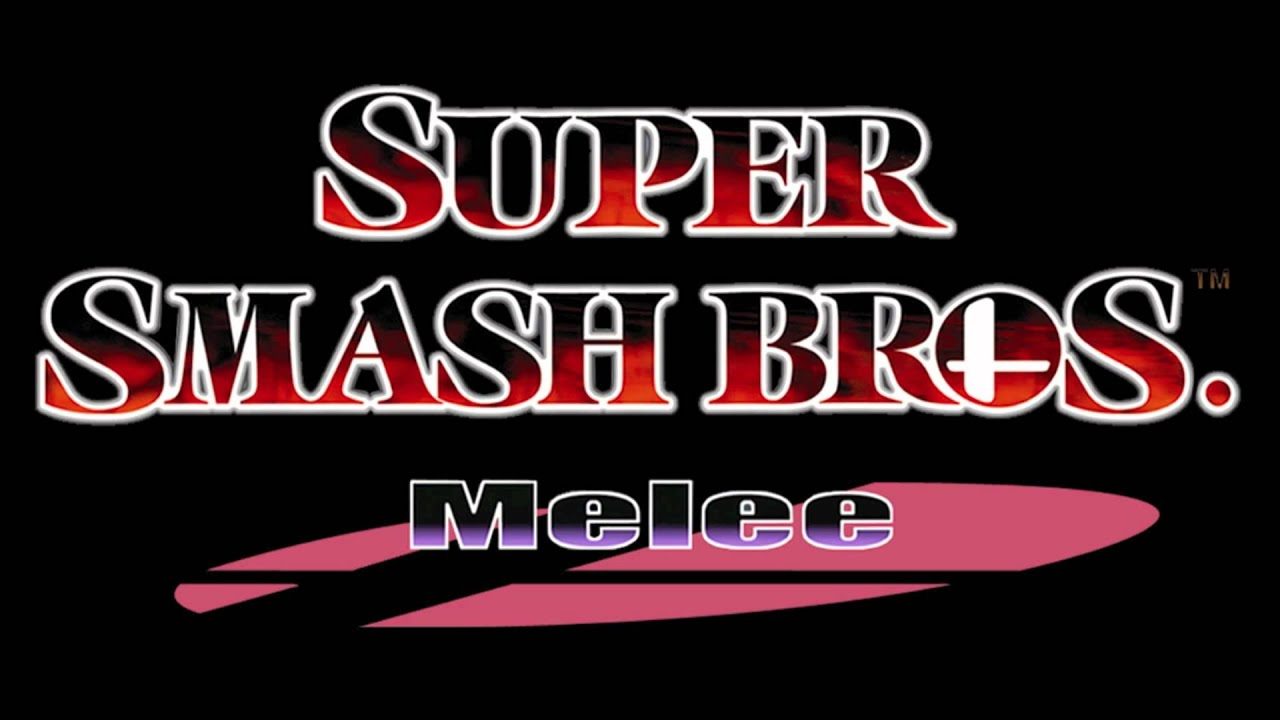 Some of the all-time best Melee players to ever pick up a controller will be fighting for first at Super Smash Con including HungryBox, who is considered to be the best Jigglypuff in the world.

Speaking of Jigglypuff, Super Smash Con, a controversial new rule designed to combat ledge grabbing will be in effect.

As Dexerto has reported, “The new law, rule 5.4.7, states that in the event of a match going to a timeout, teams or players can invoke the ledge grab limit by checking the cliffhangers statistics for all players. Should one player or team reach 60 ledge grabs, they will forfeit the match. However, if both players in a singles match – or one from each team – break the 60 limit, the rule will be disregarded.”

Melee will also see the return of Leffen, who missed Evo due to a passport mishap. Can he make up for lost time? 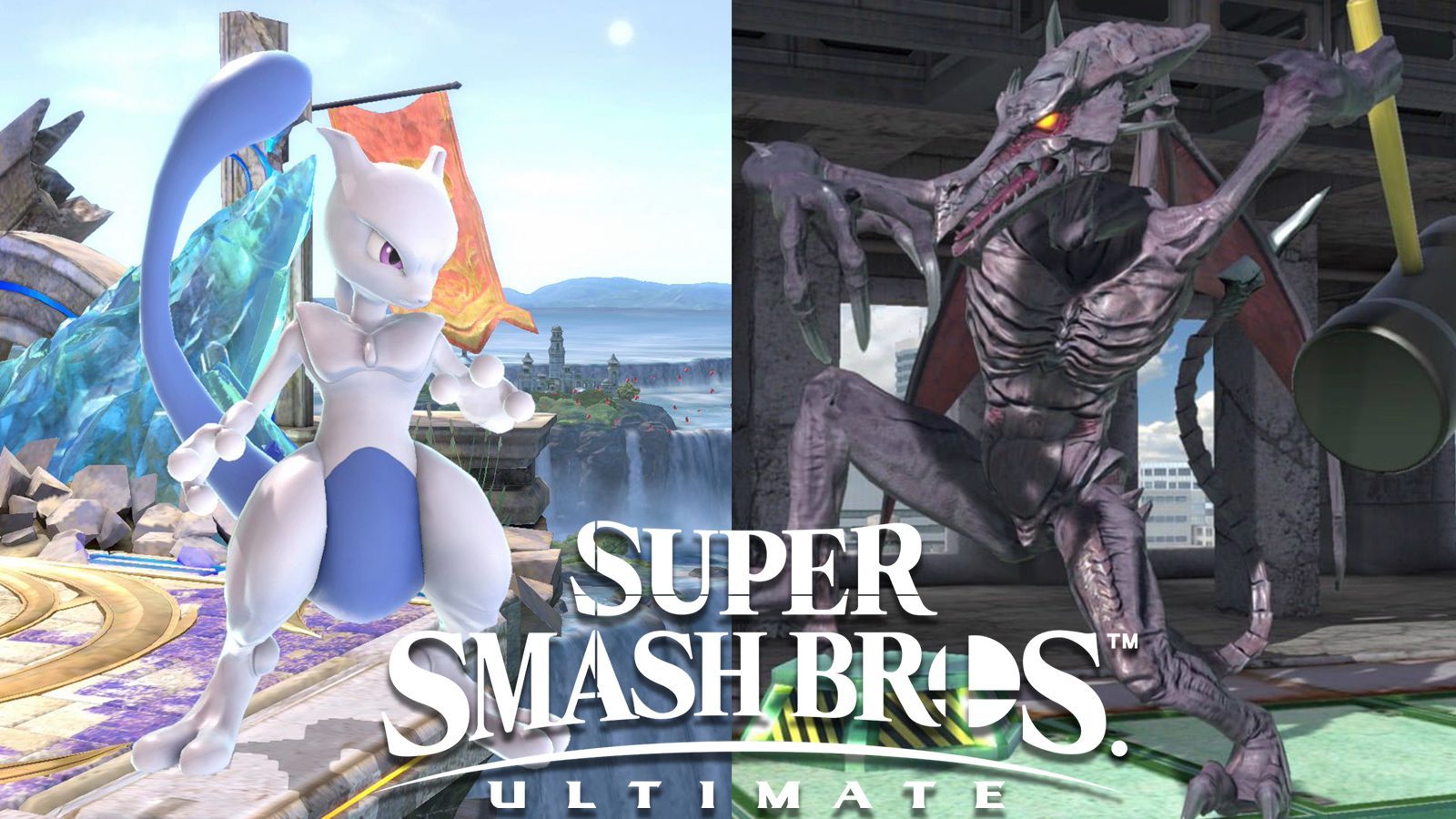 Ultimate’s doubles are shaping up to be a ridiculous show of talent in their own right. MkLeo and Javi will once again be teaming up to take on the likes of Evo top 8 competitors Tweek and Samsora.

Additionally, Marss and Light and ESAM alongside MVD are sure to spark some fierce matches. 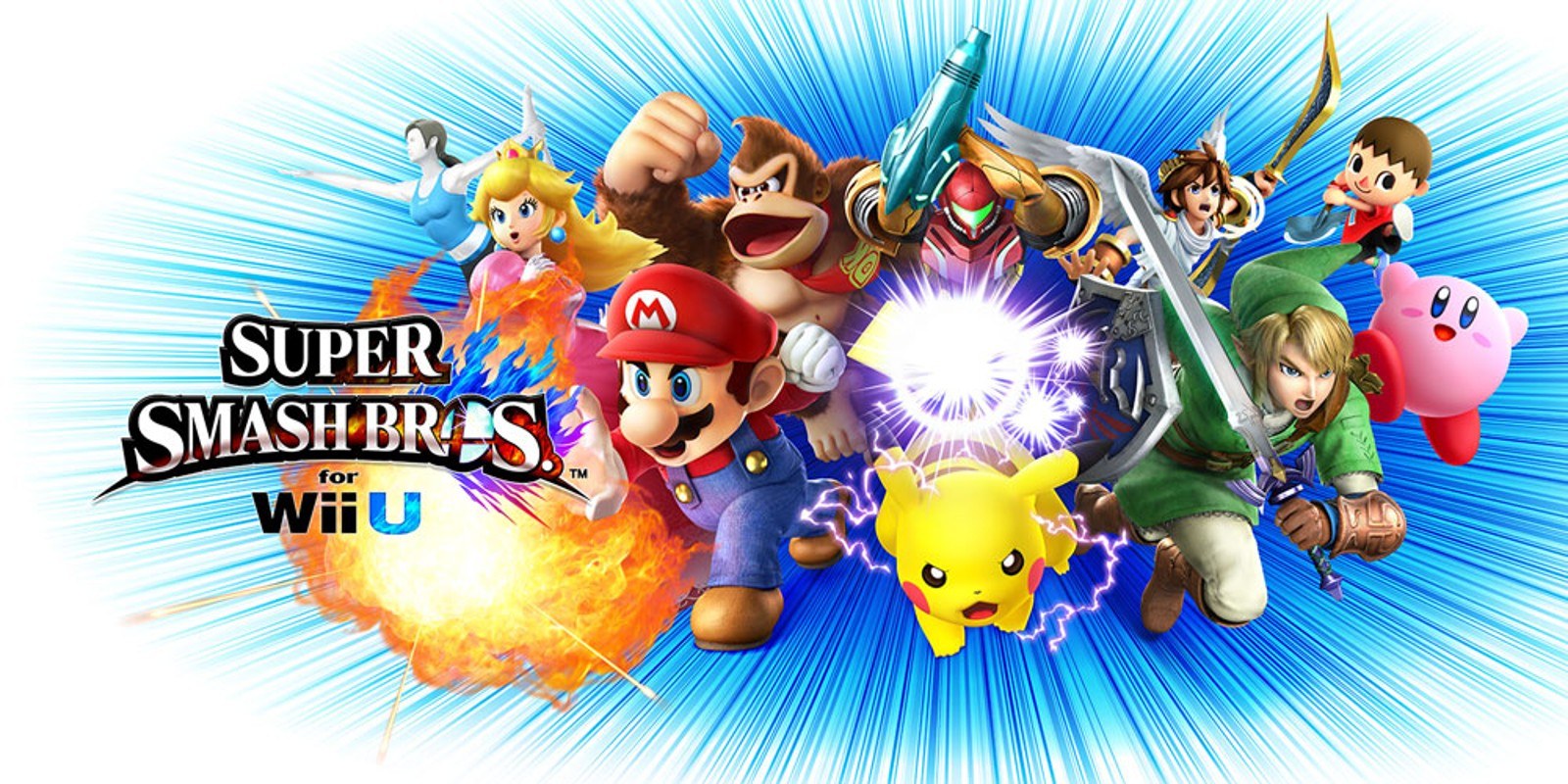 This will be a who’s who of Smash 4 greats. You have Nairo, most famous for ending the legendary ZeRo’s 56-tournament streak at MLG World Finals in 2015.

There’s also Dabuz and Salem, two of the world’s best Rosalina and Bayonettas. Finally, once more, MkLeo is competing in yet another tournament poised to take this one down as well. 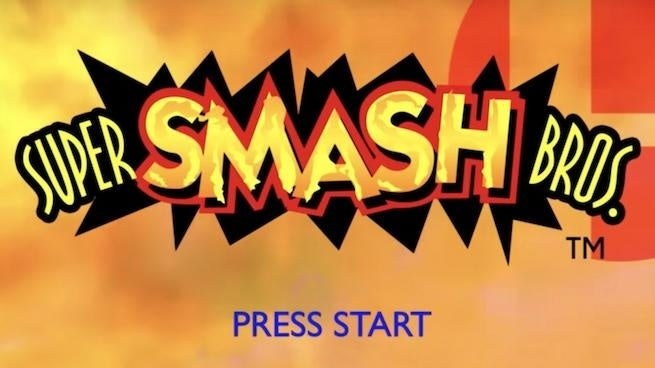 It may be the oldest Smash game, but it still has 275 players ready to fight for the crown. It will be interesting to see how 21-year-old Wizzrobe fares in Smash 64. 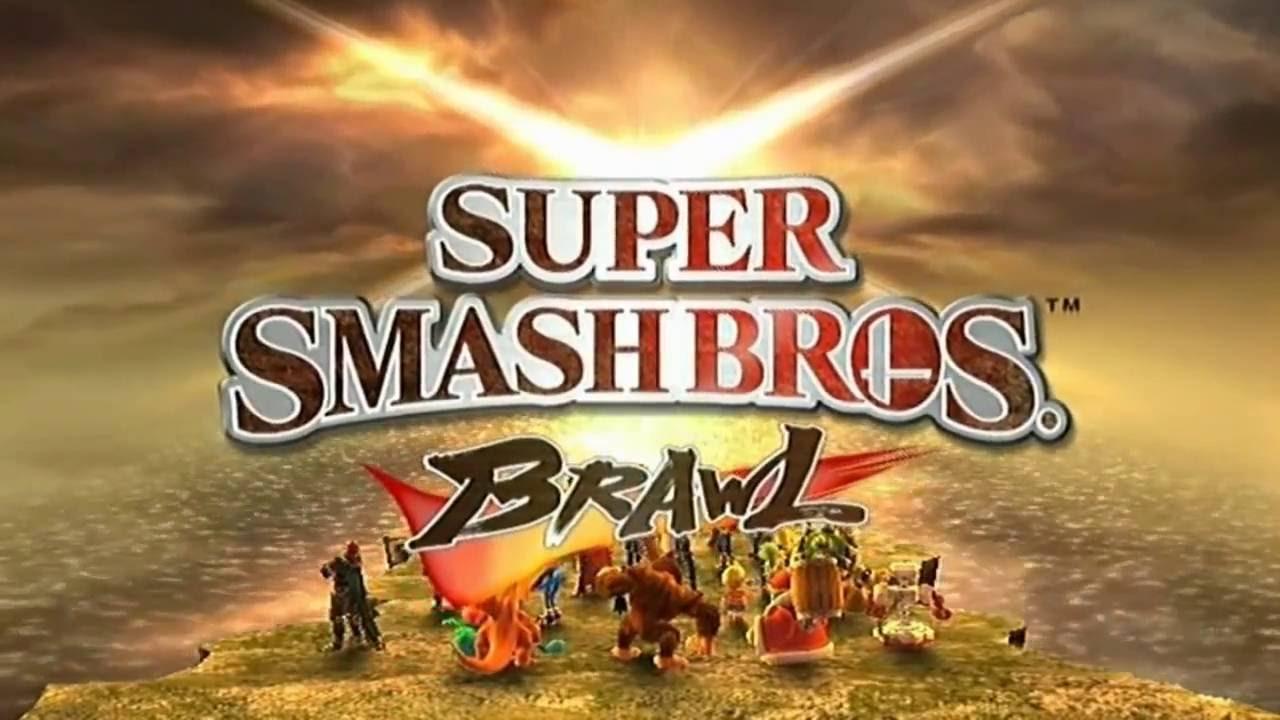 Much like Wii U singles, the Brawl singles include the likes of reigning 2x Super Smash Con Brawl champ Nairo, Salem and ADHD proving to be a tough bracket to fight through.

With so many players competing in multiple games, it may prove difficult for some to go from the fast-paced Ultimate back to the slower style of Brawl. 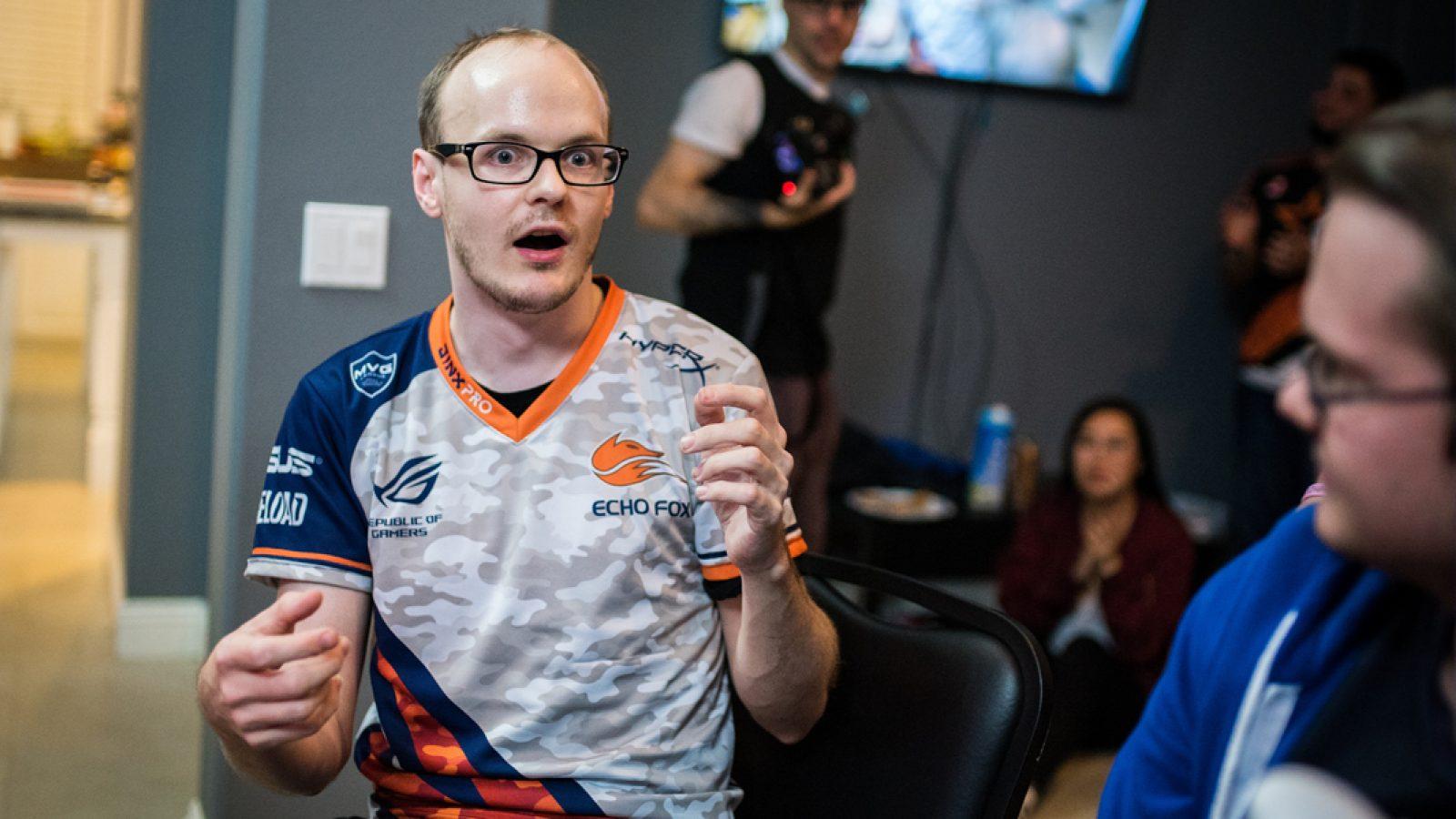 Melee continues to go strong with its duos competition.

Last year’s champions of PewPewU and SFAT will be looking to hold onto their Super Smash Con duos title.

The ever-popular Mew2King will be teaming up with Plup while Hungrybox and ChuDat will be a force not to be reckoned with. 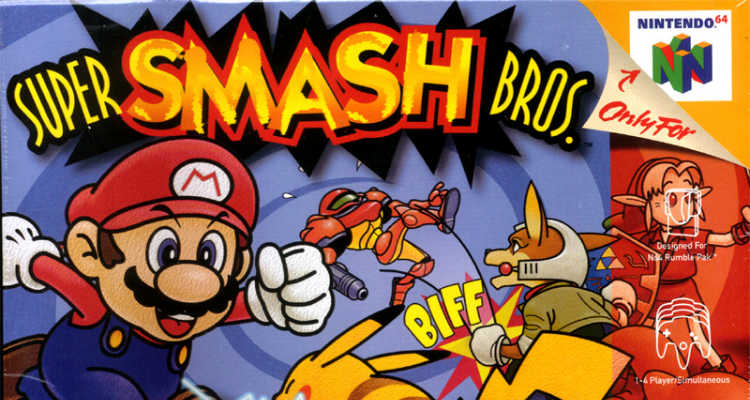 74 teams will be competing in the 64 duos tournament.

Tacos and Alvin will be trying to win once more with Alvin looking for his third straight duos win at Super Smash Con. He won in 2017 with Isai.

There will also be a number of special events such as the Combo Contest where, according to the event’s website, “competitors from all over the world compete in Smash 64 to determine who can string together the hypest combo.”

“Smash Masters” takes four players and has them face off in five different versions of the game to determine who the best overall player is.

“The Rumble” is a new event for this year featuring only heavy characters. 8 players have been invited, but only one will come out on top.

With so much going on, this tournament is going to be one for the ages.