Terry Bogard has been confirmed as Smash Ultimate’s fourth DLC character, and fans of the fighting game will be able to get a first glimpse at how he plays during the Nintendo livestream on November 6.

The Smash community is eagerly waiting Terry Bogard’s upcoming release, with the first gameplay footage of the Fatal Fury character to be revealed at the upcoming event. Nintendo has kept much information about his release under wraps, meaning this will be a first look.

If you want to be one of the first to see how Smash’s 74th fighter is expected to look on the battlefield, we’ve got all the details on how you can watch his opening presentation. 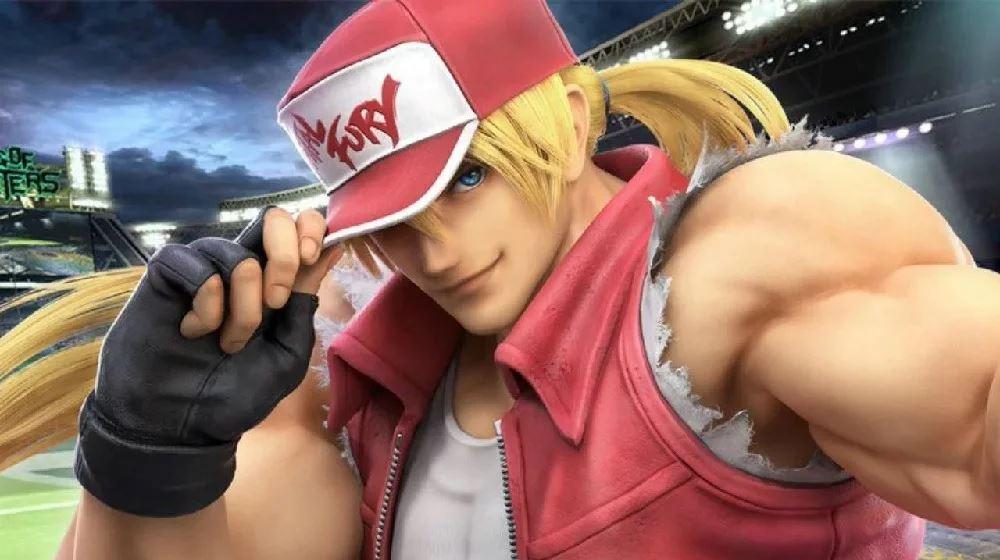 What time will the livestream start?

The Battling with Terry Bogard live stream is expected to start at 1pm GMT on November 6.

For people outside of Europe, we’ve compiled a list of other timezones so that you don’t miss out.

Where can I watch the Terry Bogard livestream?

Nintendo UK will be livestreaming the presentation from director Masahiro Sakurai live on their YouTube channel. The video is expected to run for about 45 minutes.

What will be shown during the livestream?

According to the description on the Nintendo UK livestream, there will be an in-depth look at the upcoming DLC fighter, Terry Bogard from the Fatal Fury series.

Usually these in-depth looks break down the design and selection process behind the character, their abilities, and a little bit of tech of how they play in game.

However, fans expecting an announcement on any future characters will be disappointed. There will be no statements about any unrevealed fighters during the stream, meaning the rumor mill will continue spinning for Smash Ultimate’s fifth DLC character. 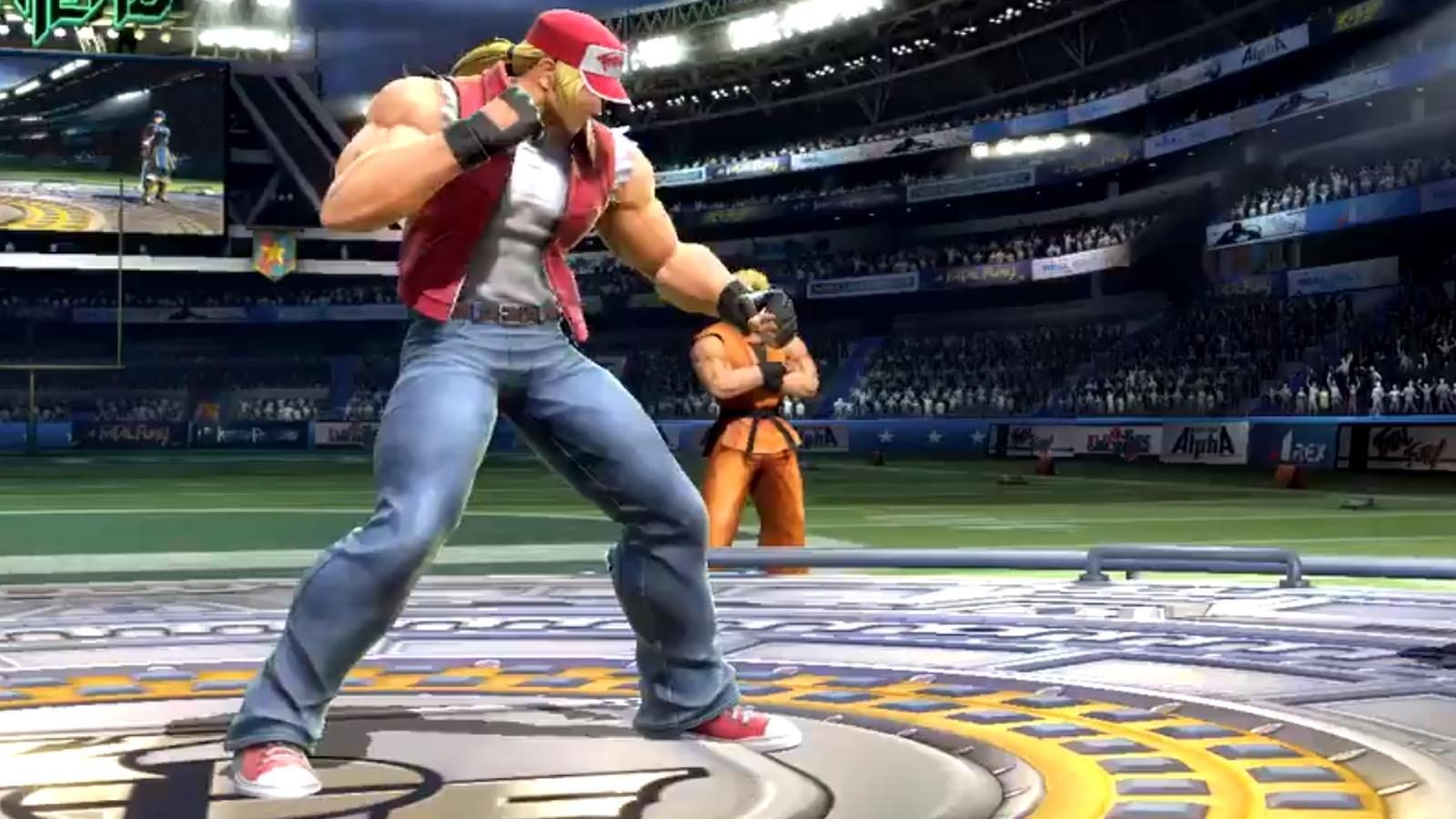 Fans will be able to get a first look at gameplay of Terry Bogard on November 6.

When will Terry Bogard be available to play in Smash Ultimate?

There’s no set release date for Terry Bogard yet, but it’s likely Nintendo will announce it during the livestream. In the past, the featured DLC fighter has been released immediately after their presentation.

On top of that, there’s an update planned in the near future, although Nintendo didn’t key in any date for it. The upcoming Version 6.0 of Smash Ultimate will feature the new DLC character, so you probably won’t have to wait too long to get your hands on him.

A new Ver. 6.0 of Super #SmashBrosUltimate will arrive soon! This update will include fighter adjustments, meaning replay data from previous versions will be incompatible. Convert your replays by going to Vault -> Replays -> Replay Data -> Convert to Video, before updating.

We will keep you updated with any major news to come out of the presentation as it happens right here on Dexerto.