Super Smash Bros. Ultimate professional player Eric “ESAM” Lew has hit out at legendary competitor William ‘Leffen’ Hjelte, after becoming “tired” of the player having so much influence on the game’s online community.

The game’s community has been split right down the middle since the addition of Hero on July 31, a new character that was introduced with the 4.0.0 patch, with some arguing that it should be banned from competitive play and others defending the fighter.

However, in the midst of all of that debate, it was actually banned from some tournaments in Australia – a move defended by Leffen – but now it appears that his fellow pros are now getting frustrated by his influence. 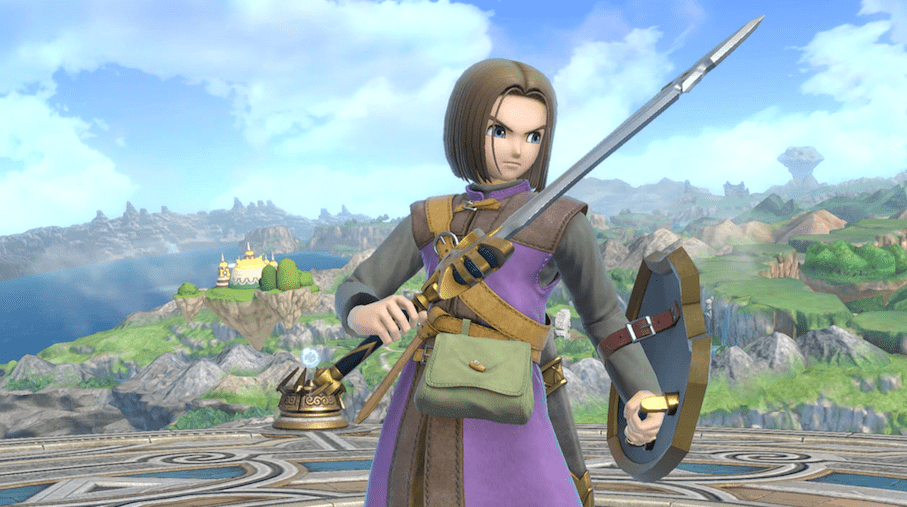 Hero has been equally welcomed and despised since being added to Super Smash Bros. Ultimate.

ESAM voiced his frustrations with Leffen using his official Twitter account on August 25, where he claimed to be not just tired of the veteran competitor’s comments about the game, but angered by them as well.

“This just in: Leffen tweets bad about Ultimate. Tomorrow: people taking Leffens word on Ultimate as law,” he tweeted in the first post, which was followed up by another strong verdict.

This just in: Leffen tweets bad about Ultimate

The Panda Global player added: “I’m really tired of it. I’m tired of him shaping the discourse. I’m tired of people parroting whatever he says. I’m tired that a maybe-pgr player still has this much influence on the COMPETITIVE scene. Yeah he’s good in a bunch of FGs, but everyone in all scenes is tired of him.”

These two professionals have clearly not seen eye-to-eye on the most controversial change to the game in recent times – the addition of Hero.

I'm really tired of it

Im tired of him shaping the discourse

Im tired of people parroting whatever he says

Yeah he's good in a bunch of FGs, but everyone in all scenes is tired of him

Leffen had claimed that the fighter is “not designed for competitive play and anyone decent at Smash should be able to see that” on August 15, defending the decision to have the character banned in some regions of Australia.

In response to those claims, ESAM uploaded a video to his YouTube channel on August 21, opposing the ban – as seen below.

Whether or not the decision will be made to implement further Hero bans in future competitive tournaments is unclear at the time of writing, but clearly ESAM isn’t too happy about how much influence Leffen has had on the debate.