Banjo and Kazooie are already dominating some Smash Ultimate tournaments

Only one day after their release in Super Smash Bros Ultimate for the Nintendo Switch, Banjo and Kazooie are showing some impressive tournament results.

The duo was tournament legal in Tokyo’s Ueno and So-Cal’s Wednesday Night Fights, but no one did quite as well as Sota ‘Zackray’ Okada who placed second using the freshly downloadable duo.

Nor only that, but Shuto ‘Shuton’ Moriya placed fourth, also using the bird and the bear at the Japanese event. Another Banjo/Kazooie player named KEN tied for 9th place, showing he was on the cusp with the new character as well. 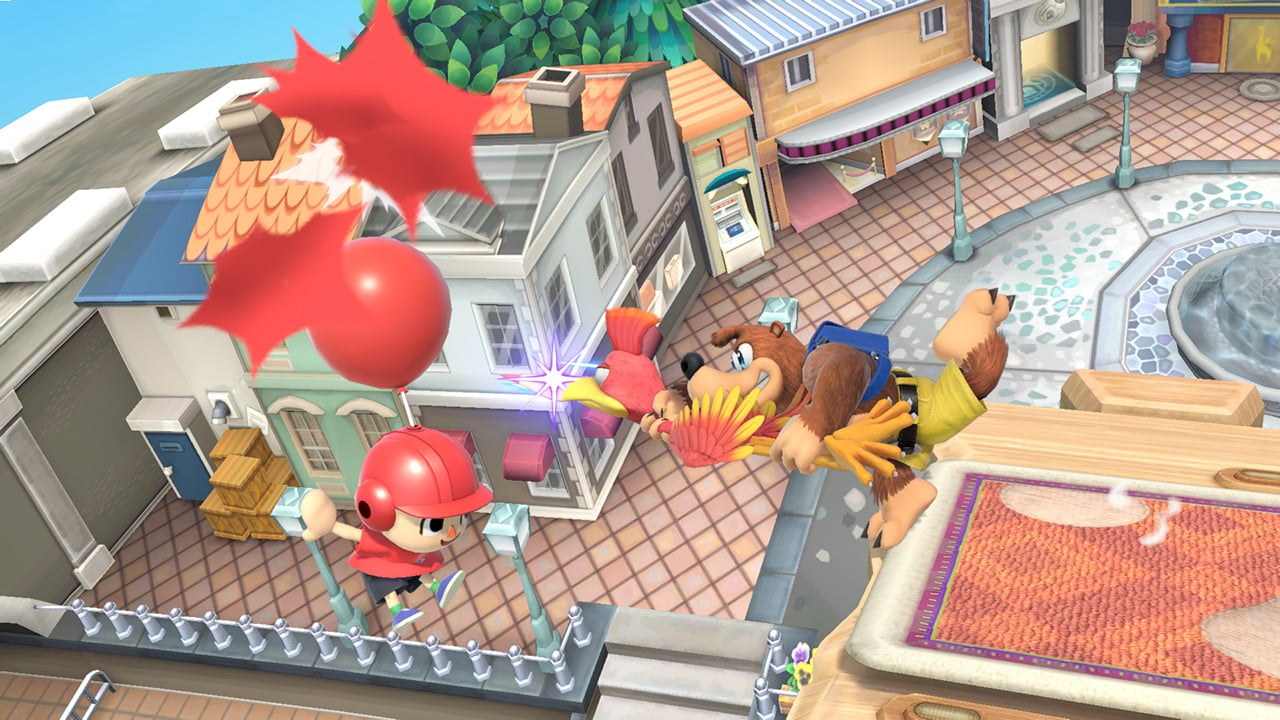 Zackray announced recently that he had dropped Wolf as a main so it will be interesting to see if he sticks with Banjo or opts for a more meta pick.

Once the dust has settled upon his release and more than just weeklies allow for DLC action, it will be fun to see if Banjo can maintain strong results. 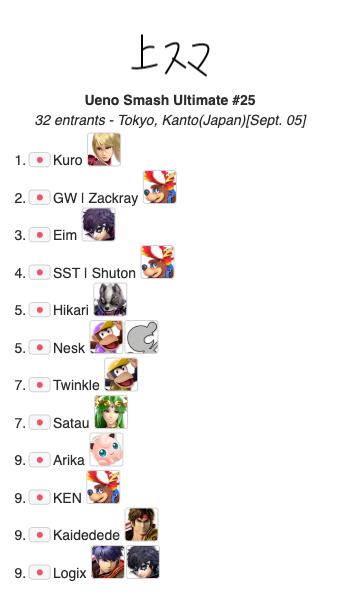 Players are seeing some success with Banjo in Japan.
[ad name=”article3″]

What do pros think about Banjo?

Legendary Smash icon Gonzalo ‘ZeRo’ Barrios says he thinks Banjo is good and plans on doing a full review in the future.

“He’s got a great recovery that is boosted by his grenade. The grenade is an excellent neutral, ledgetrap and combo tool. His side B is busted if you don’t mash it on neutral too,” the former EVO champion tweeted.

I think Banjo is good IMO.
I'll do a video on my first impressions tomorrow…
But on a nutshell, he's got a great recovery that is boosted by his grenade.
The grenade is an excellent neutra, ledgetrap and combo tool.
His side B is busted if you don't mash it on neutral too.

Meanwhile, Melee superstar William ‘Leffen’ Hjelte showed off some interesting Banjo tech using the grenade as a recovery tool, just like how Link can use his bomb to reset his up special.

However, not everyone is super impressed. Adam ‘Armada’ Lindgren, one of the “five Gods of Melee” wasn’t blown away.

In a first impressions video Armada said, “Overall, I feel like this character [is] not too strong.” (Timestamp 10:25 for mobile viewers)

While he praised Banjo’s grenade and side B as the fighter’s two best moves, the Melee pro did had one major suggestion on how to improve him.

“If I could make one change to this character, it would legit be to get the grenade in the hand right away.” (Timestamp 11:07 for mobile viewers)

Banjo-Kazooie is available right now as a DLC fighter. The game’s next DLC, Terry Bogard from Fatal Fury is slated for a November release.