How to play Sea of Thieves – Where to buy, cross-platform play, price and more

Sea of Thieves is growing in popularity by the day as top streamers like summit1g, Dr Disrespect and more begin to play and broadcast the swashbuckling title. Here’s everything you need to know about the pirate adventure game.

What is Sea of Thieves?

Sea of Thieves is an action-adventure game that sees players take on the role of a pirate, sailing the high seas in search of enemies, other ships and treasure.

Players sail through an open world competing various tasks and missions, but can also choose to attack vessels belonging to other plays and try to steal their loot, or perhaps even the ship itself!

In order to play, first you will be given the option of the type of boat that you and your crew would like to command – whether that be a one or two person Sloop, a Brigantine – which is suitable for three players – or a huge Galleon, which is best used with a squad of four players. Make sure you choose wisely.

After that, you will spawn with a ship at one of the games outposts. There are different outposts across the Sea of Thieves map and these are go-to destinations for pirates, as they’re the only place where you can exchange the loot you find for coins.

Read More: Summit1g pulls off biggest Sea of Thieves heist yet after a ridiculously intense wait

From here, approach different characters in the game and search for quests – the world is your oyster. 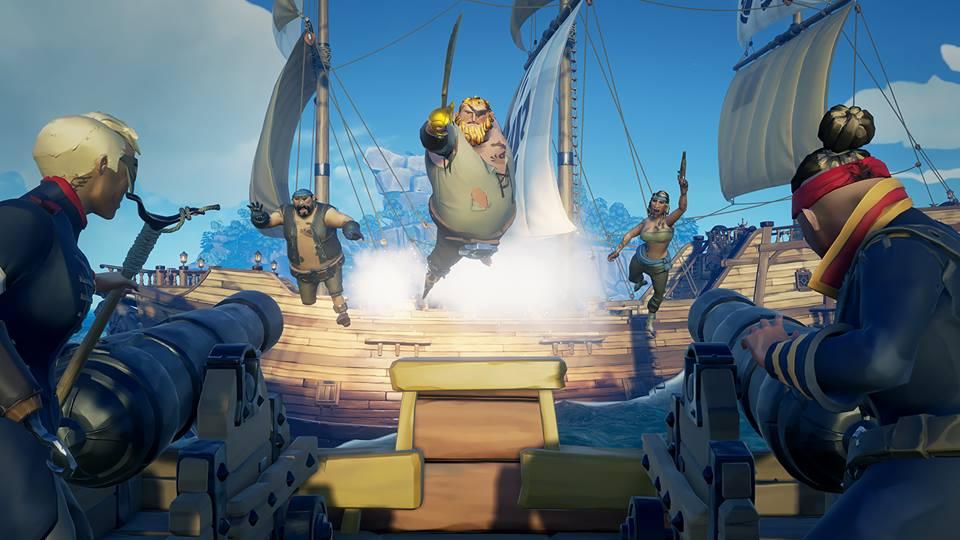 What can I play Sea of Thieves on?

Sea of Thieves is developed by Rare and was published by Microsoft Studios. Because of this, the pirate title is only available on Xbox One and Windows PC platforms, and it seems highly unlikely that it will ever be released on PlayStation 4.

Is there cross-platform play?

Yes, Sea of Thieves does feature cross-platform play between Xbox One and Windows PC. Due to the nature of the games open-world design, players will often run into other pirates, with players coming from both console and PC. 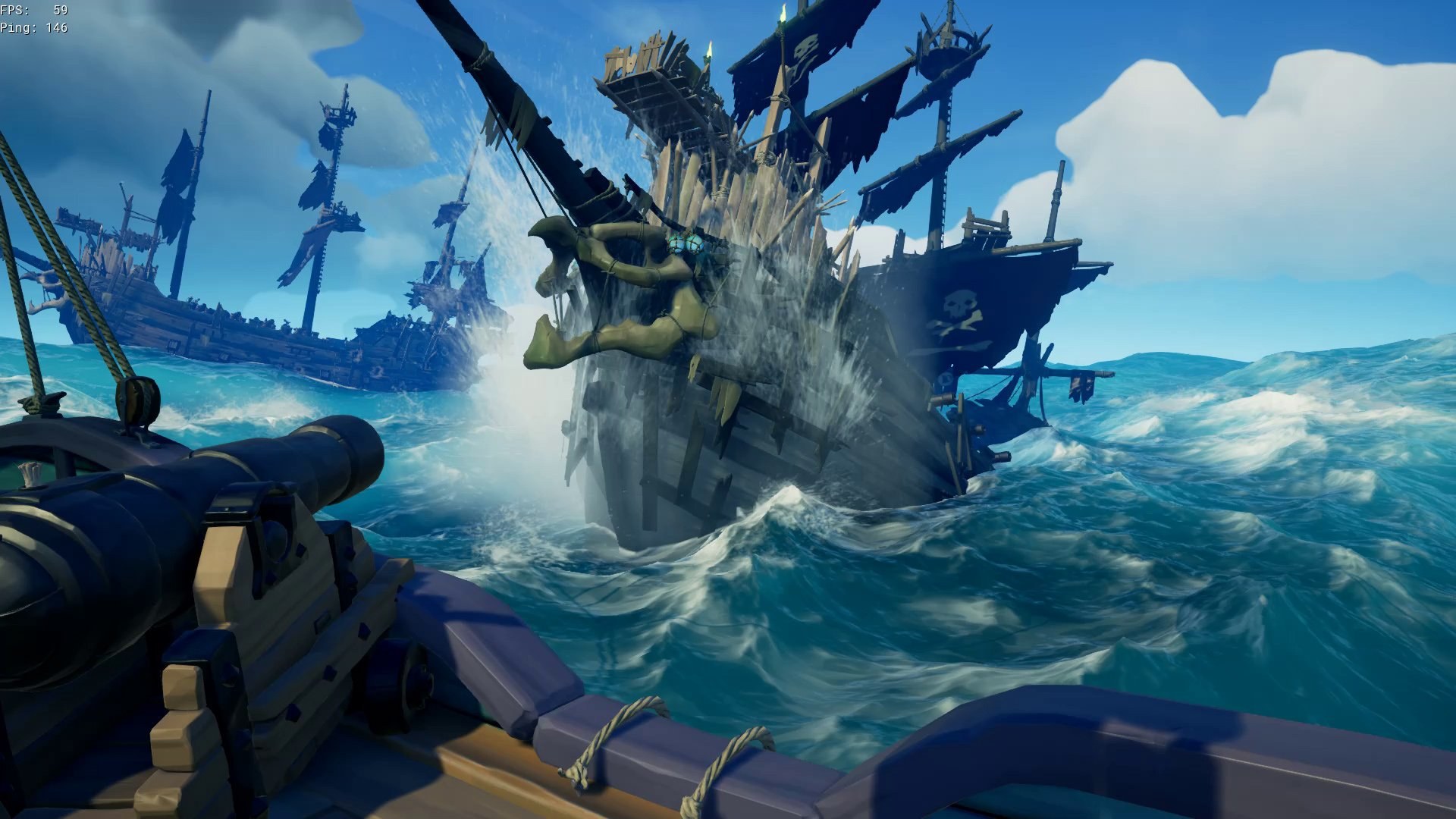 Players can come across enemy players from both Xbox One and PC in Sea of Thieves.
[ad name=”article4″]

Where can I buy Sea of Thieves?

While many PC gaming fans prefer to buy their titles from Steam or the Epic Games Store, anyone who wants to play Sea of Thieves will have to purchase it directly from the Windows 10 store.

For Xbox One players, the game is available from the Xbox Marketplace on the console, and can also be purchased as a physical copy from numerous online retailers.

The good news is that thanks to Microsoft’s ‘Play Anywhere’ program, anyone who purchases a digital copy of the game will be able to play it on both platforms, regardless of whether you purchased it on PC or Xbox One first.

How much does Sea of Thieves cost?

Sea of Thieves is currently $59.99 when purchased directly from Microsoft.