The World Championships were held in the Prudential Center in Newark, New Jersey, and saw 12 of the best Rocket League teams in the world battle it out for a share of the massive $529,500 prize pool.

The tournament boasted recognizable esports organizations such as NRG Esports, Cloud 9, and Rogue alongside some world-famous sporting teams like Paris Saint-Germain and FC Barcelona, but it was Renault Vitality and G2 Esports who found themselves in the grand finals. 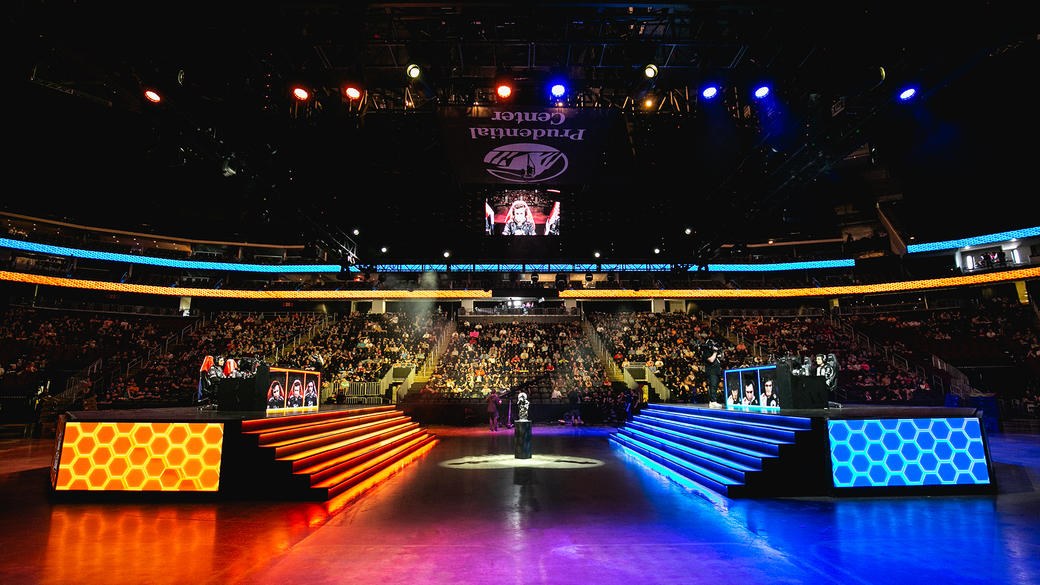 Renault Vitality’s road to the final was relatively straightforward, taking down NRG 3-1 in their quarterfinal matchup, before brushing aside Cloud9 in a 4-0 sweep which saw them concede just two goals in their four games against their North American opponents.

G2 found things slightly trickeer, requiring a deciding fifth game against PSG to advance to the semi-finals, where they dispatched Rogue handily, including a 6-1 thumping in the fourth and final match.

While the 4-1 scoreline in the grand finals suggests it wasn’t a tight affair, only one of the games was won by more than one goal, with two matches going to overtime. With the fifth game of the series tied at the end of five minutes, overtime came into effect, with the first team to score a goal declared the winner. A quick Renault Vitality counter-attack left G2 open at the back, and allowed Victor ‘Fairy Peak’ Locquet to soar through the air and smash home the winner.