Rocket League fans tuning into Adam ‘Lawler’ Thornton’s weekly tournament The Brawl got an earful of a wild conspiracy theory from a pro player while the ball was live.

While Rocket League’s big esport events have been steadily climbing in viewerships, Lawler heads up a popular 10-week tournament with the help of other notable figures and players in the scene.

The moment happened during The Brawl’s Week 2 of competitive play on July 26, but was thrust back into the spotlight a few weeks later by the LiveStreamFails subreddit on August 14. 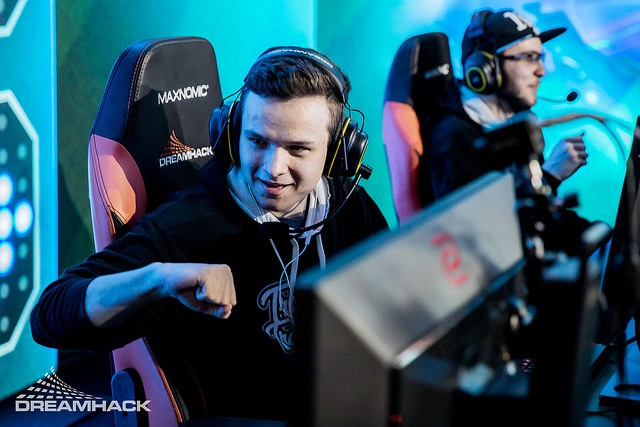 Ronaky had a wild idea that needed to be said during a Rocket League tournament.

During the quarterfinals, the stream took a peek into the comms that were taking place with the team of FC Barcelona’s Aldin ‘Ronaky’ Hodzic’s which consisted of himself, Francesco ‘kuxir97’ Cinquemani, and Pierre ‘Turbopolsa’ Silfver.

The ensuing conversation was neither about Rocket League or anything else viewers and teammates were expecting to hear during the day’s competition.

“I think the moon has melted your brain,” Ronaky told his teammate after the squad let in another goal to go down 1-4 in the match. 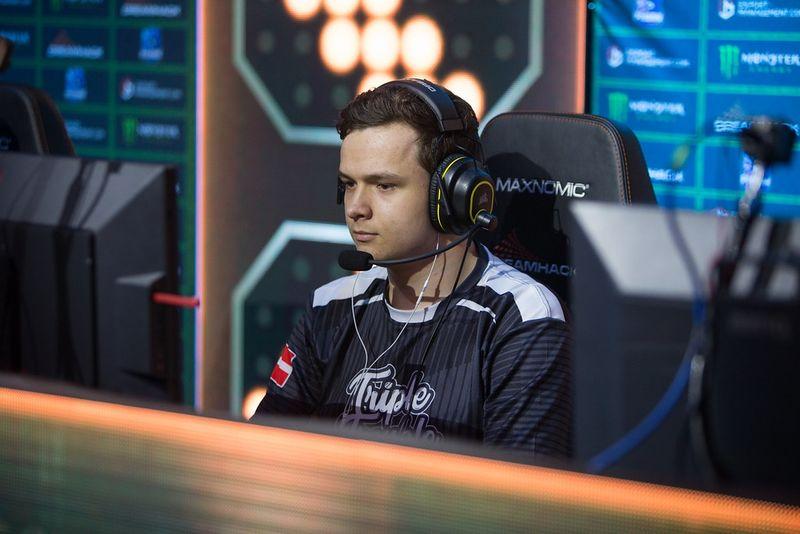 Ronaky stunned his teammate’s during Week 2 of The Brawl.

After audible confusion came out of the team, Ronaky attempted to clear up his thought process by explaining a deep and complex “conspiracy theory.”

“The moon is getting warmed by the Sun, right?” Ronaky continued. “And the moon is like a rock, or like iron? So technically, we’re on a grill.”

The theory didn’t stop there, as his teammates were at this point really interested in exactly where Ronaky was going with this train of thought.

“You know the crafting material in Minecraft, iron, right? It gets warmer,” Ronaky continued. “The rock is warming us because we’re like on a grill. So we’re basically a salad with like, errm, water and stuff.

After that his teammate asked how the theory could possibly evolve from that point, wondering if the next conclusion would be that the earth would evolve to a tree in 50 years but Ronaky had a logical conclusion to wrap up: “No, it’s a pizza because it’s flat. It’s a salad pizza.”

Whether you’re a fan of Rocket League or conspiracy theories, the clip has great content for both. Ronaky and his team eventually made it to the finals of that week, losing 1-4 to Team Alpha54.