Where to find all Legendary Animals in Red Dead Redemption 2

The strategy guide exposes the locations of such animals as the Legendary Cougar, Legendary Wolf, Grizzly Bear, and more.

Red Dead Redemption features 16 Legendary Animals in total, the pelts of which may be sold at a high price, allowing players to earn a significant amount of cash (especially if they manage to down the animals in one shot).

Players can better manage a single-shot kill with the game’s Cold Blood skill, which reveals an animal’s weak point. This skill can be unlocked at level four in Chapter Five of the game’s story. 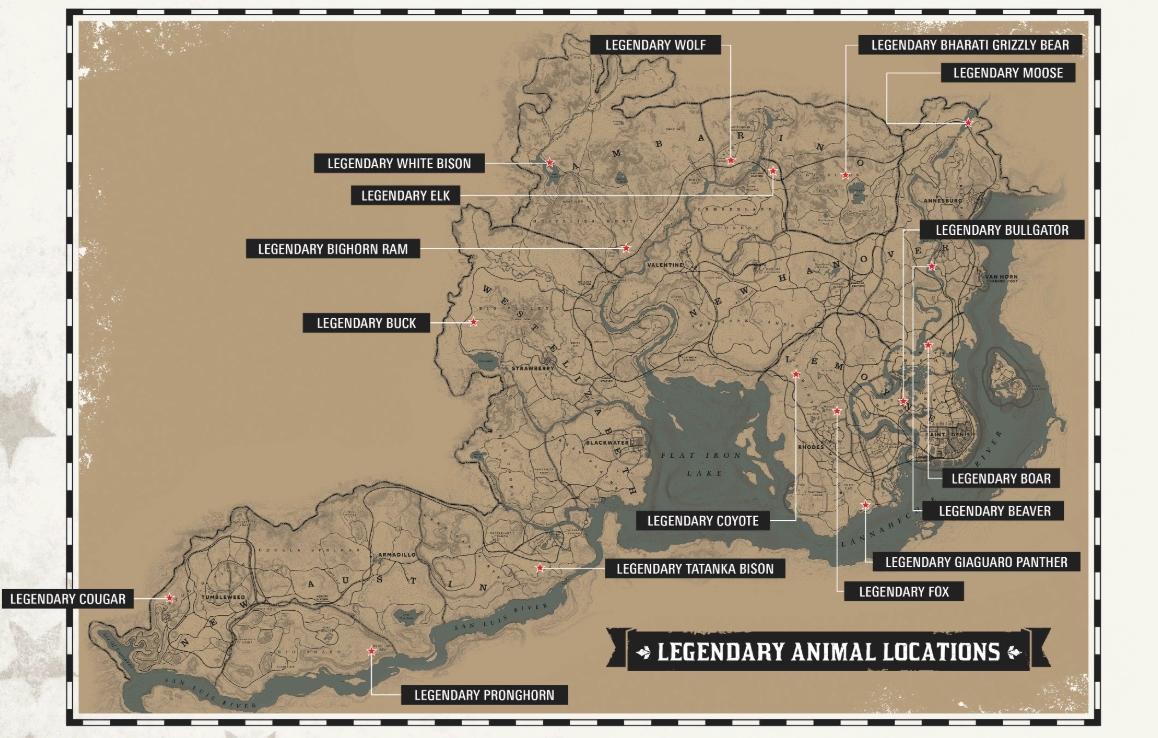 However, Cold Blood isn’t necessary to achieve a one-shot death; players can increase their chances by aiming for the heart and head, which are general weak points for many animals in the game. 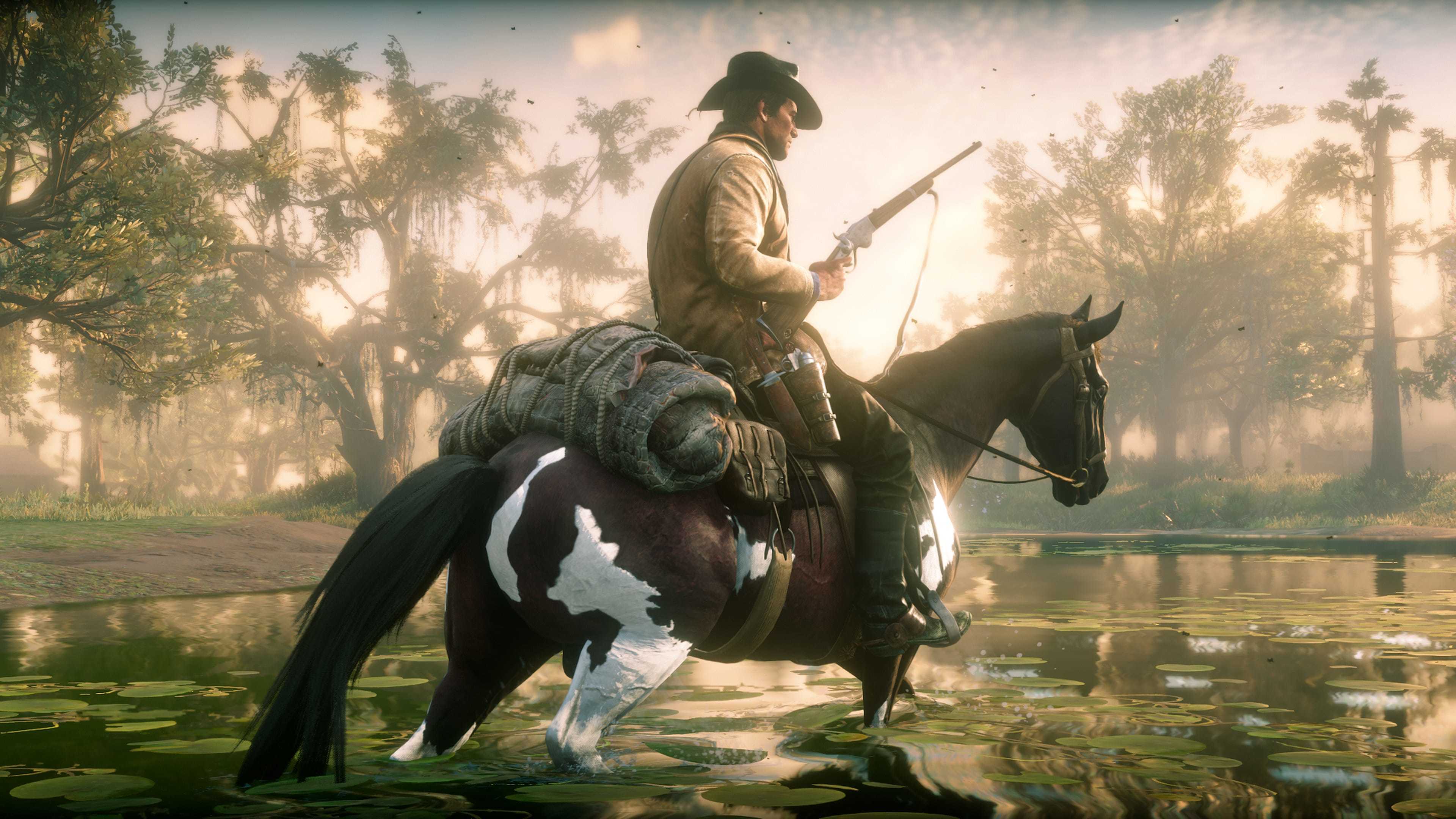 Legendary Animals likewise drop parts, such as antlers and claws, which may be used to create Talismans and Trinkets for the Fence.

If you’re looking to bag all the Legendary Animals, this map can point you in the right direction – provided you’ve completed all the necessary challenges, beforehand.