How to get unlimited Deadeye in Red Dead Redemption 2

The Deadeye ability is one of the most useful combat tools for players in Red Dead Redemption 2, and now a simple cheat will give players an unlimited amount of charge for the ability.

Deadeye starts out rather low, and even through leveling the ability up, it still has it’s limits, but the cheat conveniently does away with all of that.

Like all other cheats in Red Dead, the Unlimited Deadeye cheat is entered on the cheats screen, accessed through the settings option from the Main Menu. All previously entered cheats are saved on the cheat menu, so players don’t have to re-enter them every time.

The phrase players need to enter to unlock unlimited Deadeye is “be greedy only for foresight”, once that’s entered, players can go and make Swiss cheese out of any and all NPC’s foolish enough to cross them.

Players should note, however, that using unlimited Deadeye, or any cheat in Red Dead Redemtion 2 removes access to all trophies and achievements, so it’s probably best to use after a player has 100 percent completion or doesn’t care about achievements. 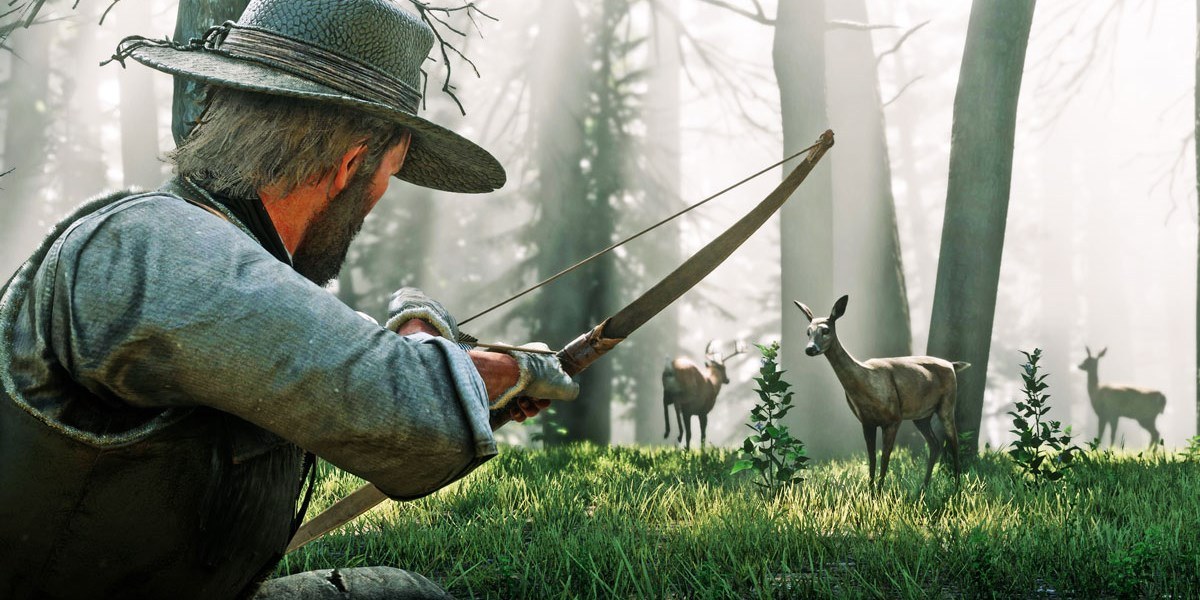 Deadeye comes in extra handy when trying to get high quality pelts or skins while hunting.
600[ad name=”article3″]

Unlimited Deadeye can come in extra handy when players are hunting, maybe trying to get those Legendary animals or some high-quality skins.

Or players could go and reenact the Battle of O.K. Corral to their heart’s content in Valentine, as with unlimited Deadeye, the possibilities for ridiculous trick shots and other crazy shootouts are endless.