Could Rainbow Six Siege become the next esports title to move to the franchising model? A new job listing from Ubisoft makes it look possible.

Franchising has seemingly become all the rage in esports with Call of Duty set to be the next title to follow the path already set by League of Legends and Overwatch.

Siege, which is still a pretty niche title when it comes to competitive play, could be set to join them as new evidence shows that Ubisoft has begun their search for a Senior Manager of their in-house esports team. 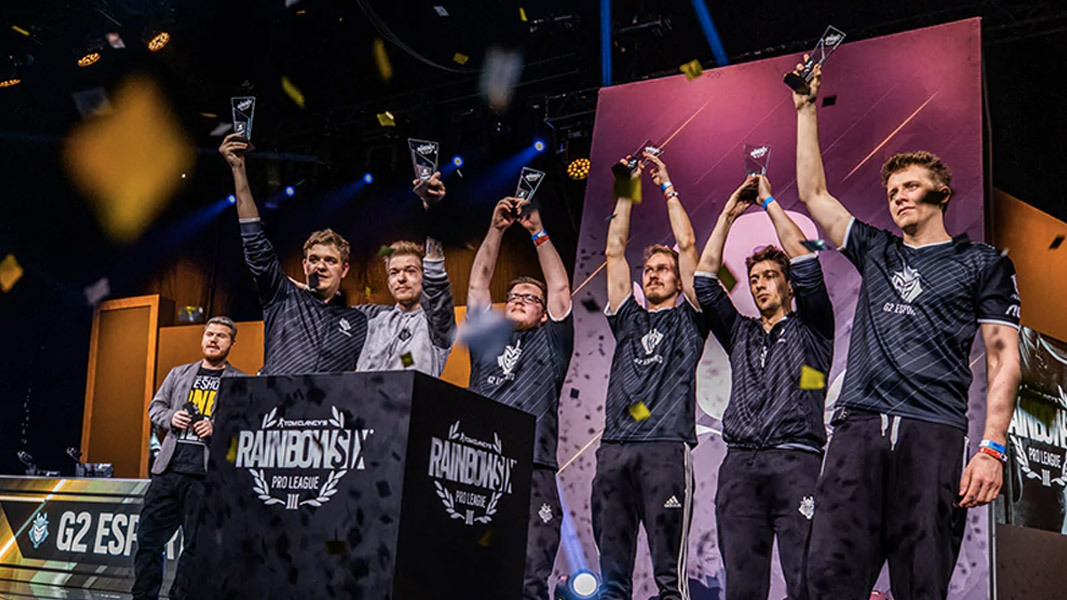 The developer, which has never really had a huge esports title in the past, continues to support the competitive scene through regular updates, helping host the game’s Pro League and their own Invitational major event.

In one listing on Hitmarker Jobs, Ubisoft says they are looking for a manager to join their esports division and, amongst other things, take part in “developing, implementing, executing and reporting on our competitive strategy and tactics.”

The listing also states that the successful candidate will help the “development of strategic business plans for franchise esports programs.” Currently, Ubisoft’s only big esports franchise is Rainbow Six – seeing as the Assassins Creed scene never got off the ground. 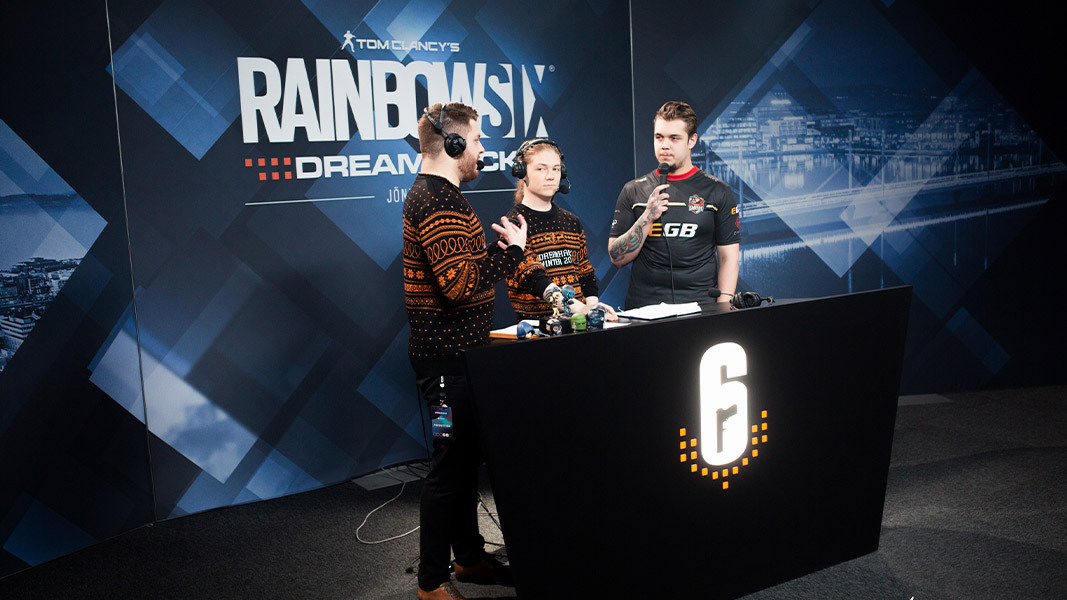 The game already has a somewhat franchise-lite model when it comes to revenue sharing – but looks set to dive head first into an Overwatch League-like franchise.