Fortnite and Apex Legends using an item shop that has a daily time limit before it cycles out to new cosmetics.

There are also rewards that players can get their hands on for partaking in a unique event or meeting a certain milestone. However, time doesn’t always allow for everyone to make a claim for these items. Sometimes, like with Rainbow Six Siege’s Showdown event, the developers make a mistake and make it nigh on impossible for anybody to get the rewards. 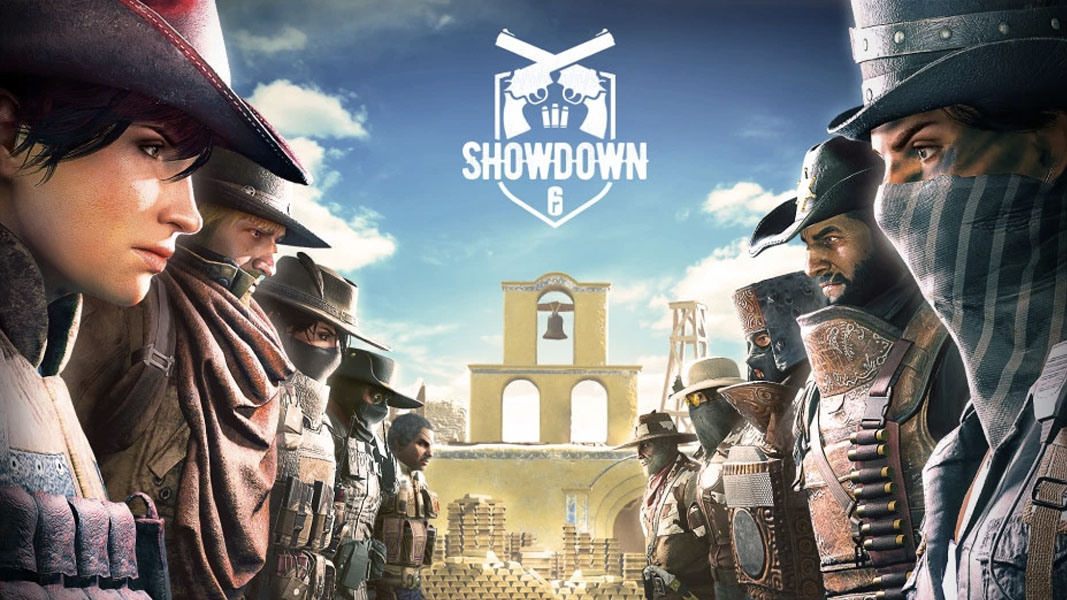 The Showdown at Fort Truth event was another of Rainbow Six Siege’s limited-time events.

The Wild-West themed event went live in Siege at the start of July, with players across all platforms required to rack up six million headshots with the BOSG shotgun before unlocking a free skin for the weapon. If that number sounds pretty ludicrous, that’s because it is – especially with a shotgun.

However, Ubisoft, the game’s developers, realized their mistake after the fact and revealed that players who contributed in some part towards the event total will be entailed to a free Landowner skin moving forward because of the “miscalculation.”

Due to a miscalculation, our goal for the Sharpshooter Showdown challenge was not achievable despite your best efforts and dedication to the event.

We will grant all players who contributed to the challenge with the Landowner skin in the next 3 days. Thanks to all participants!

The developer’s community team even took to Reddit to break down the mistake even further, pointing out to some fans that they may not have given it away for free if players crept up on the total.

“There were a few things about the challenge that we didn’t take into account. The goal wasn’t realistic as a result,” started the Its_Epi account. “We were perfectly happy not releasing it, but because the fault was ours, we felt it was best to provide players that contributed the skin. If we had set a realistic goal and the player base was only 10k short… We wouldn’t be giving it away. :)”

Unlike other rewards, where players might have to link an account or fill out an online form, Ubisoft will be handing out the free skin in batches over the coming days.

That means that you won’t have to do any leg work and if you contributed at least one headshot to the event total, you can just wait for the skin to be deposited to your account while continuing to play Siege.